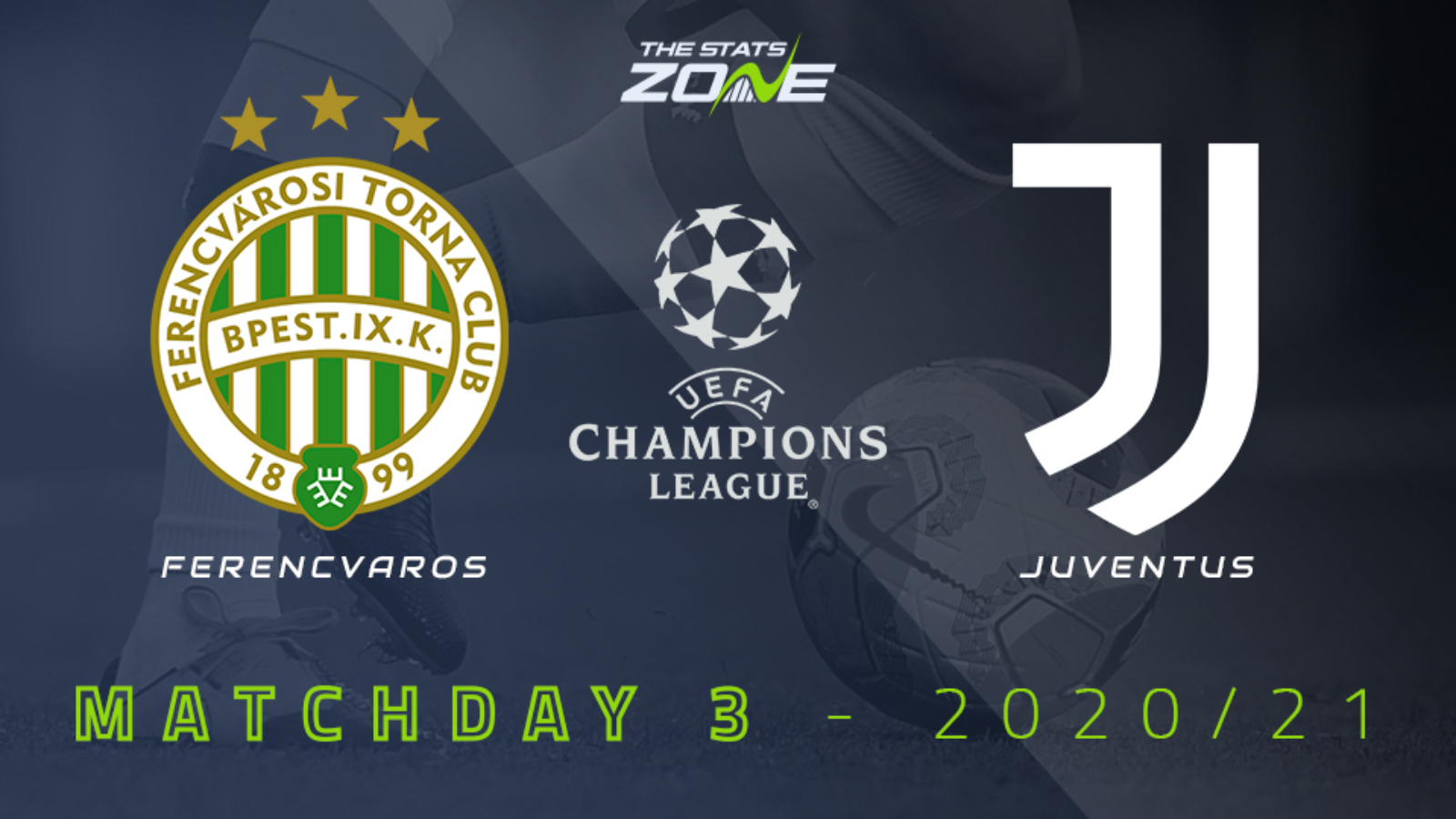 Where is Ferencvaros vs Juventus being played? Groupama Aréna, Budapest

Where can I get tickets for Ferencvaros vs Juventus? A lot of Champions League games are being played without spectators but the situation is changing rapidly so it is worth checking official club websites for updates

What TV channel is Ferencvaros vs Juventus on in the UK? BT Sport have the rights to UEFA Champions League matches in the UK, so it is worth checking their schedule

Where can I stream Ferencvaros vs Juventus in the UK? Subscribers can stream the match live on the BT Sport website & app

In the heavyweight Matchday 2 clash between Juventus and Barcelona, it was the Italian giants who fell short at Juventus Stadium, losing 0-2. Andrea Pirlo will be expecting a response from his team here against Ferencvaros, who currently sit bottom of Group G. The Hungarian side’s task has been made even more daunting by the return of Cristiano Ronaldo. The Portugese superstar has tested negative for Covid-19 and featured for Juve at the weekend, scoring twice in their 1-4 win over Spezia. With Ronaldo back in the fold, Juventus should have far too much attacking power for Ferencvaros to overcome and the visitors to win with over 2.5 goals scored during the match looks likely.