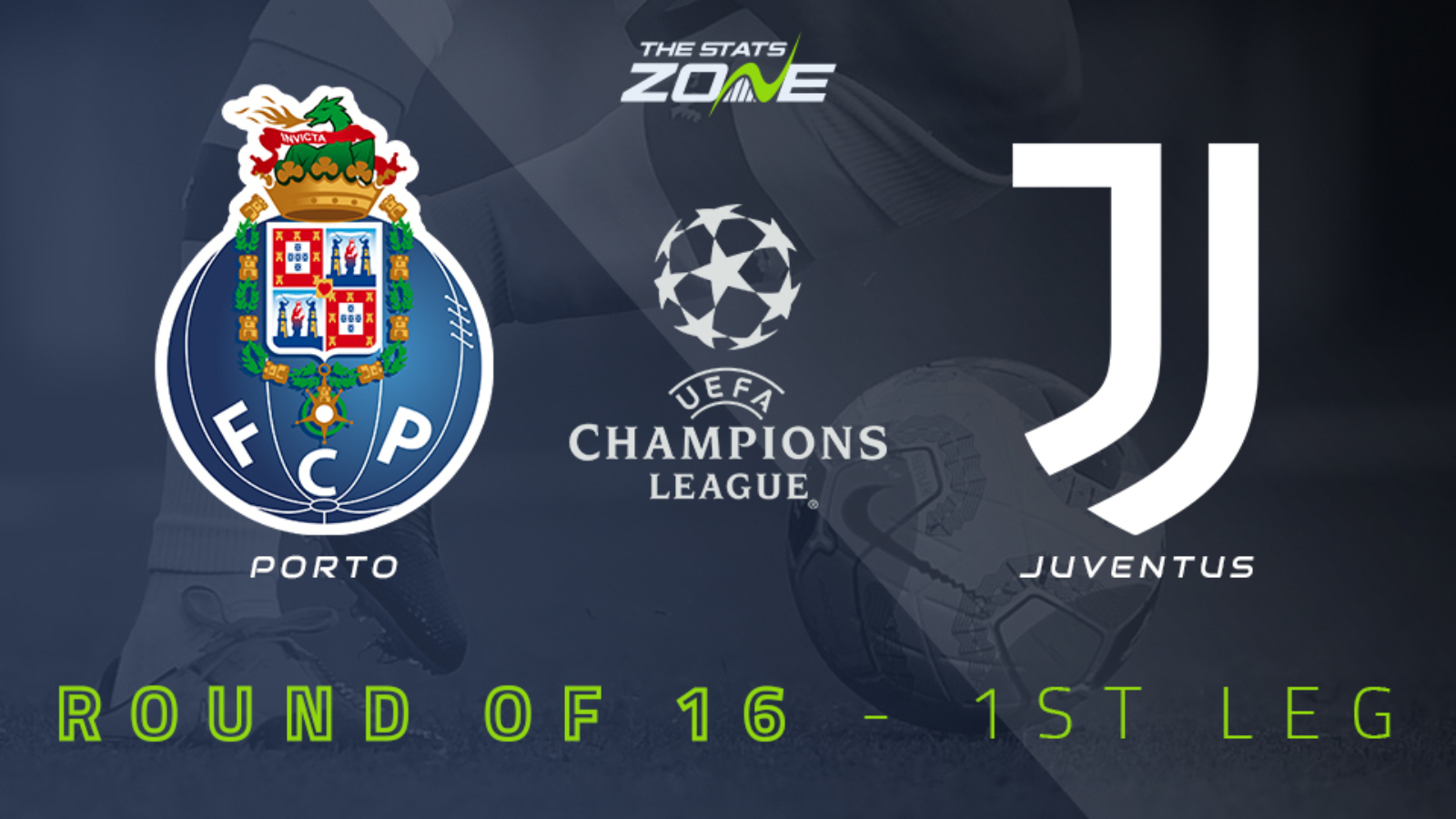 Where is FC Porto vs Juventus being played? Estádio Do Dragão, Porto

Where can I get tickets for FC Porto vs Juventus? A lot of Champions League games are being played without spectators but the situation is changing rapidly so it is worth checking official club websites for updates

What TV channel is FC Porto vs Juventus on in the UK? BT Sport have the rights to UEFA Champions League matches in the UK, so it is worth checking their schedule

Where can I stream FC Porto vs Juventus in the UK? Subscribers can stream the match live on the BT Sport website & app

Italian champions Juventus topped Group G ahead of Barcelona with 15 points from their six games and their reward is a trip to Porto in this round of 16 first leg tie. Andrea Pirlo’s men scored 14 goals over the course of those six matches and the likes of Cristiano Ronaldo and Alvaro Morata will need to show the same sort of free-scoring form here vs a side who have racked up five consecutive Champions League clean sheets including most recently against Premier League leaders Man City. Knowing that not conceding an away goal could be crucial to their hopes of progressing to the quarter-finals, Porto are likely to set up cautiously and not take any unnecessary risks in pushing extra bodies forward despite home advantage, knowing that the likes of Ronaldo could punish them. With that in mind, under 2.5 goals scored should be considered in this one.