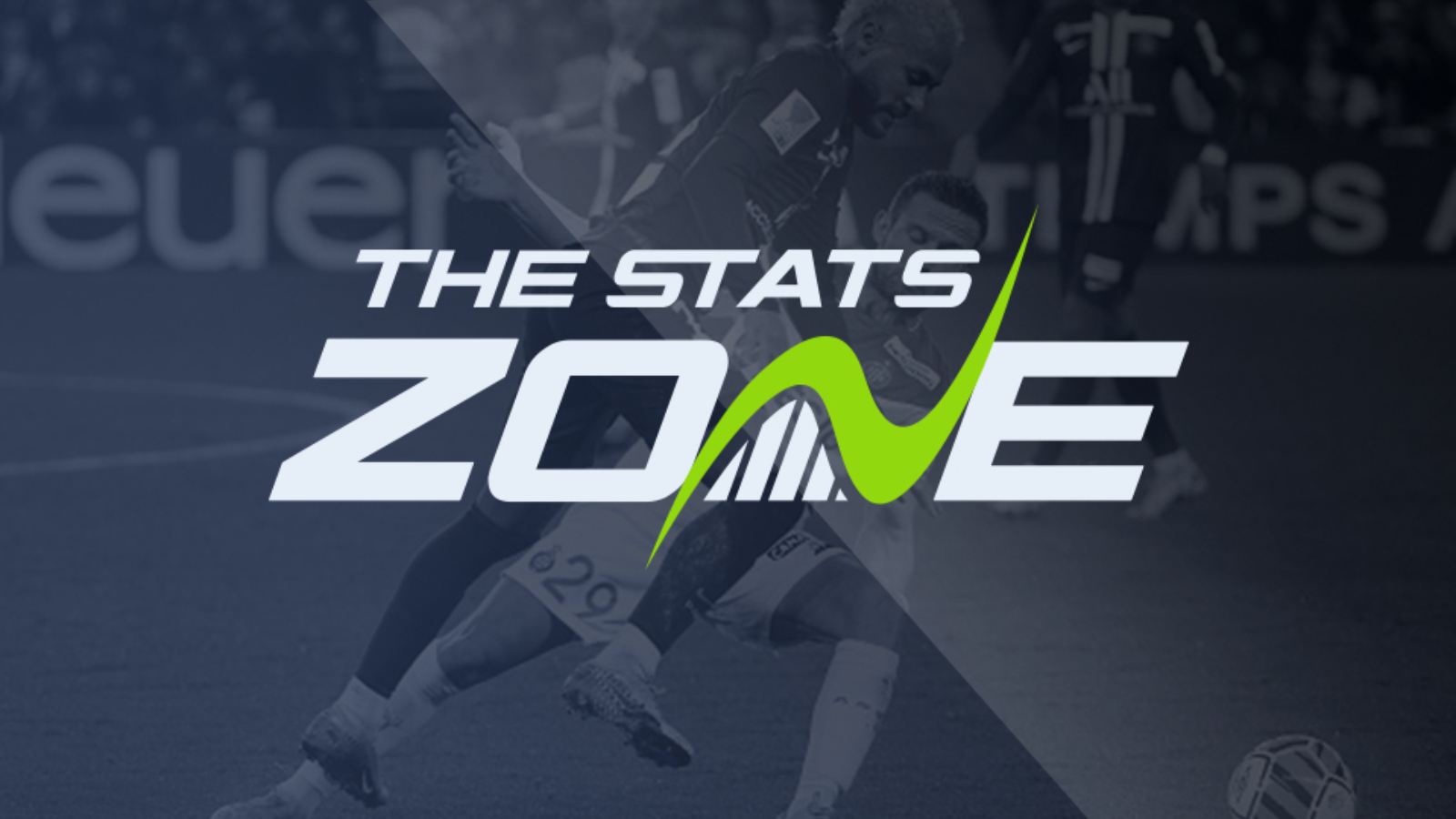 Where is Dinamo Tbilisi vs Tirana being played? Boris Paichadze Dinamo Arena, Tbilisi

Where can I get tickets for Dinamo Tbilisi vs Tirana? Ticket information can be found on each club’s official website

What TV channel is Dinamo Tbilisi vs Tirana on in the UK? BT Sport have the rights to UEFA Champions League matches in the UK, so it is worth checking their schedule

Where can I stream Dinamo Tbilisi vs Tirana in the UK? Subscribers can stream the match live on the BT Sport website & app

Georgian champions Dinamo Tbilisi will take on the winners of the Albanian Superliga Tirana for a spot in the second round of the Champions League qualifying stage. Tirana did not end last season in the best of form as they won just one of their last five league matches while Tbilisi have lost just one of their league games so far this season. The form of the away side will be a big concern ahead of what is a huge clash for them and with Tbilisi conceding just four goals from their 10 Erovnuli Liga matches this campaign, they will back their defence to see them through to the next round.