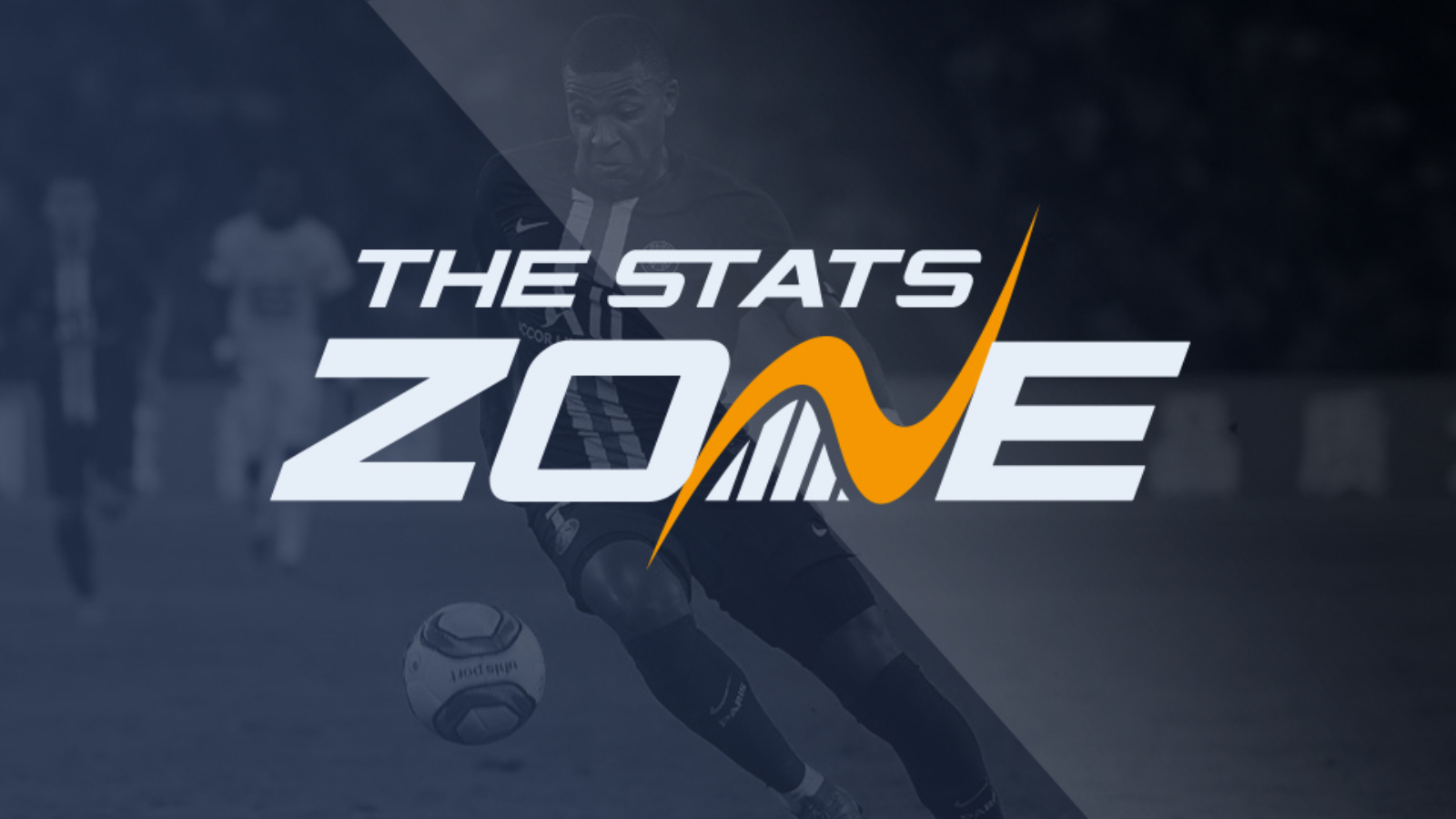 Where is Dinamo Brest vs Astana being played? Stadyen DASK Brestski, Brest

Where can I get tickets for Dinamo Brest vs Astana? Ticket information can be found on each club’s official website

What TV channel is Dinamo Brest vs Astana on in the UK? BT Sport have the rights to UEFA Champions League matches in the UK, so it is worth checking their schedule

Where can I stream Dinamo Brest vs Astana in the UK? Subscribers can stream the match live on the BT Sport website & app

Belarussian side Dinamo Brest face Kazakh champions Astana here in what could be one of the more closely contested matches of this opening round of qualifying matches. Astana have not been helped by the Kazakh league being suspended now since Mach while the Belarus Premier League has been the one league in Europe that has never stopped amid the pandemic. Dinamo Brest are experiencing a relatively average league campaign so far as they sit in ninth place and they will need to raise their game here. Despite Astana not being as sharp as they would have liked, they shone last year in qualifying for the Europa League including a two-legged victory over BATE so that sets the benchmark for them and they can scrape through this game. Consider the visitors draw no bet.