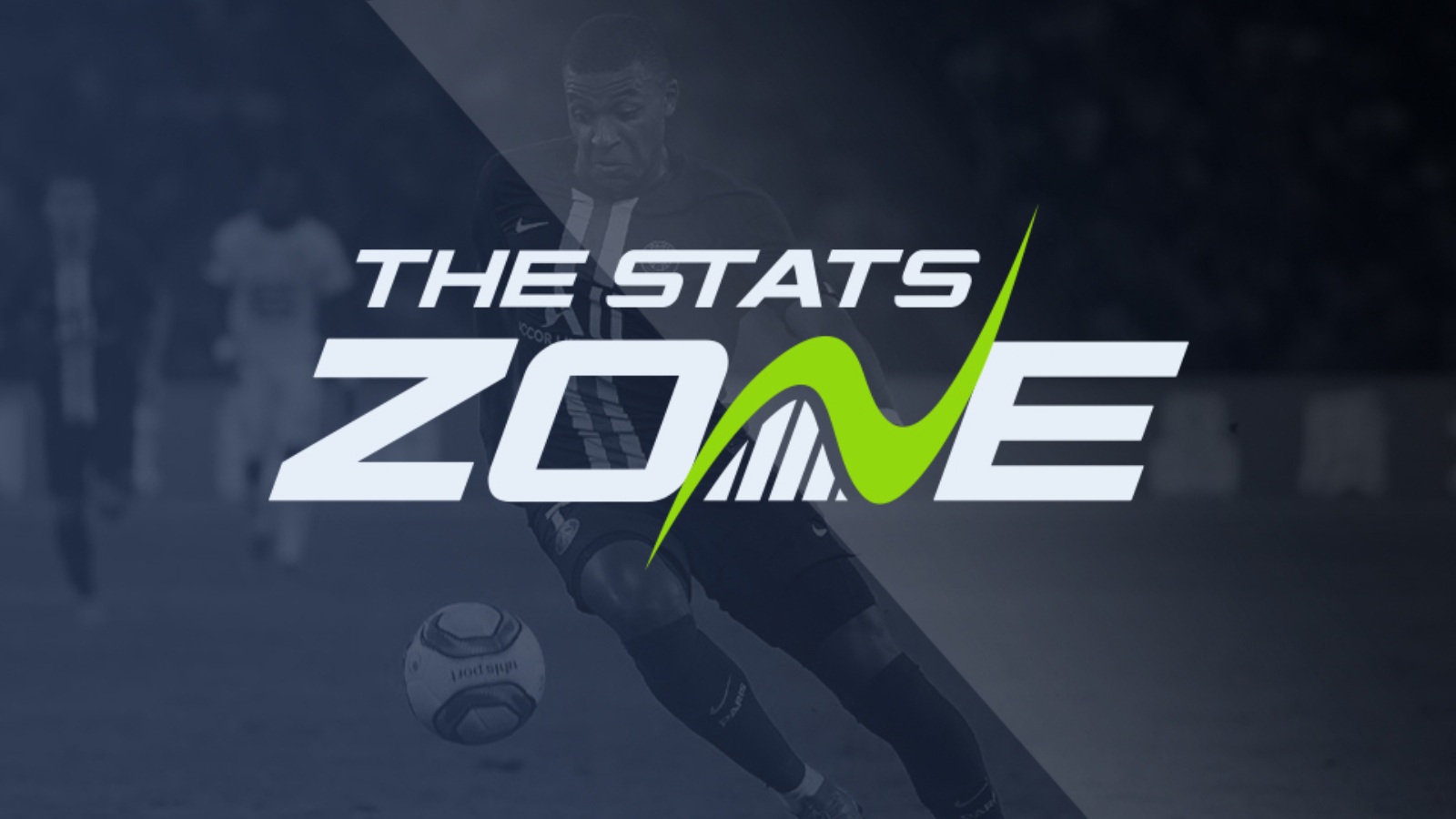 Where is Crvena zvezda vs Europa being played? Stadion Rajko Mitić, Beograd

Where can I get tickets for Crvena zvezda vs Europa? Ticket information can be found on each club’s official website

What TV channel is Crvena zvezda vs Europa on in the UK? BT Sport have the rights to UEFA Champions League matches in the UK, so it is worth checking their schedule

Where can I stream Crvena zvezda vs Europa in the UK? Subscribers can stream the match live on the BT Sport website & app

This match looks to be one of the biggest mismatches on paper in the first qualifying round as Serbian giants Crvena Zvezda meet Gibraltarian side Europa. The visitors were flying in their domestic league having dropped just two points last season before lockdown and compiled a +76 goal difference but this is a completely different proposition. Crvena Zvezda have started the Serbian league season in fine form having won all four games and scoring three goals in all four matches. They could well rack up more than that here so expect a comprehensive home win for them.