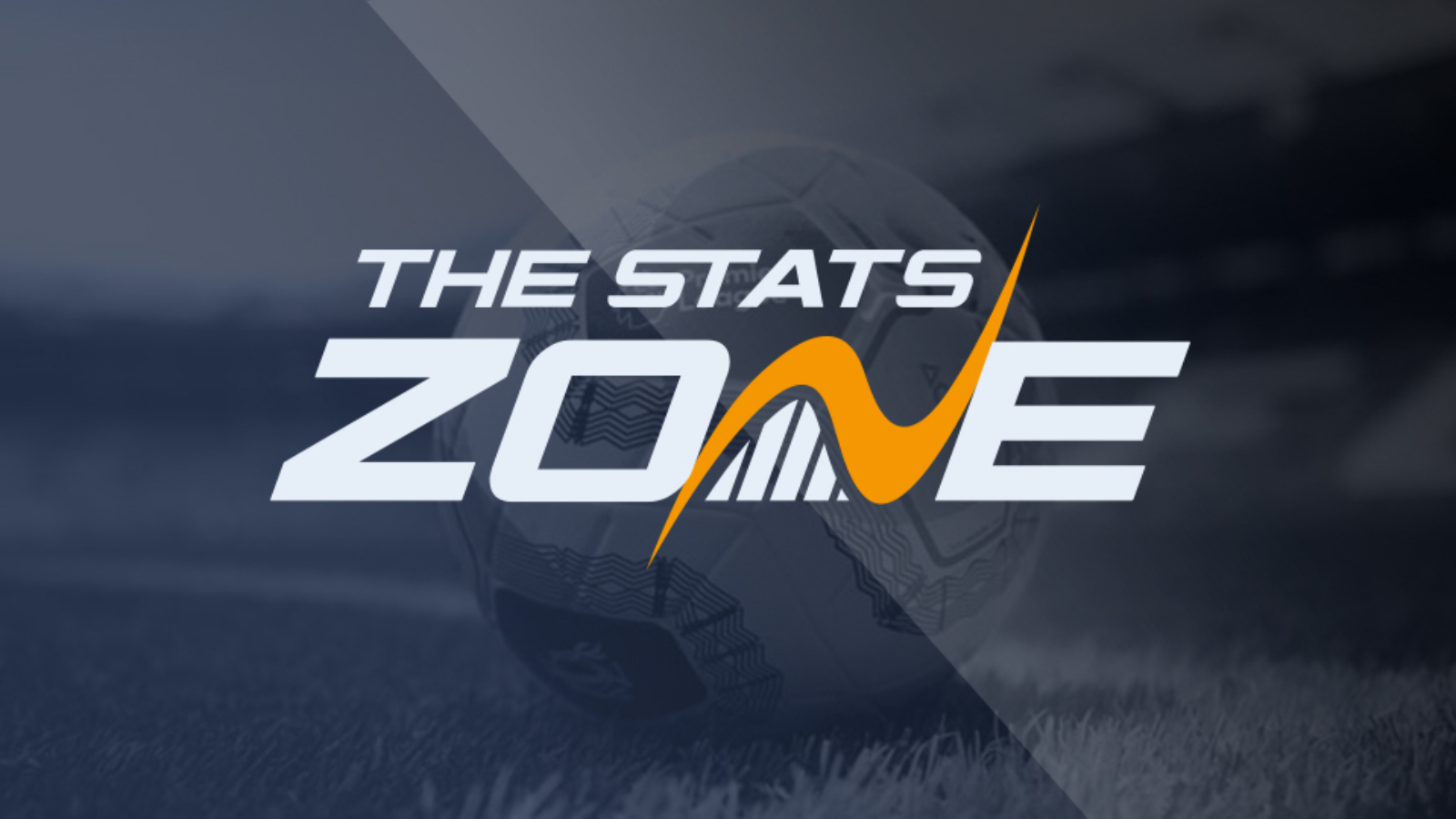 Where is Connah’s Quay vs Sarajevo being played? Cardiff City Stadium, Cardiff

Where can I get tickets for Connah’s Quay vs Sarajevo? Ticket information can be found on each club’s official website

What TV channel is Connah’s Quay vs Sarajevo on in the UK? BT Sport have the rights to UEFA Champions League matches in the UK, so it is worth checking their schedule

Where can I stream Connah’s Quay vs Sarajevo in the UK? Subscribers can stream the match live on the BT Sport website & app

Welsh side Connah’s Quay welcome Bosnian champions Sarajevo to Cardiff City Stadium where they will hope to pull off a major surprise. They are clear underdogs coming into this game and their hopes are not helped by the fact that they have not played a competitive game since March. Sarajevo are three matches into the new Bosnian league season so that could well give them a notable advantage along with the edge in quality in their ranks. Connay’s Quay will give it their all and battle hard, but they should eventually wear down and Sarajevo are tipped to progress and win the game in the second half.