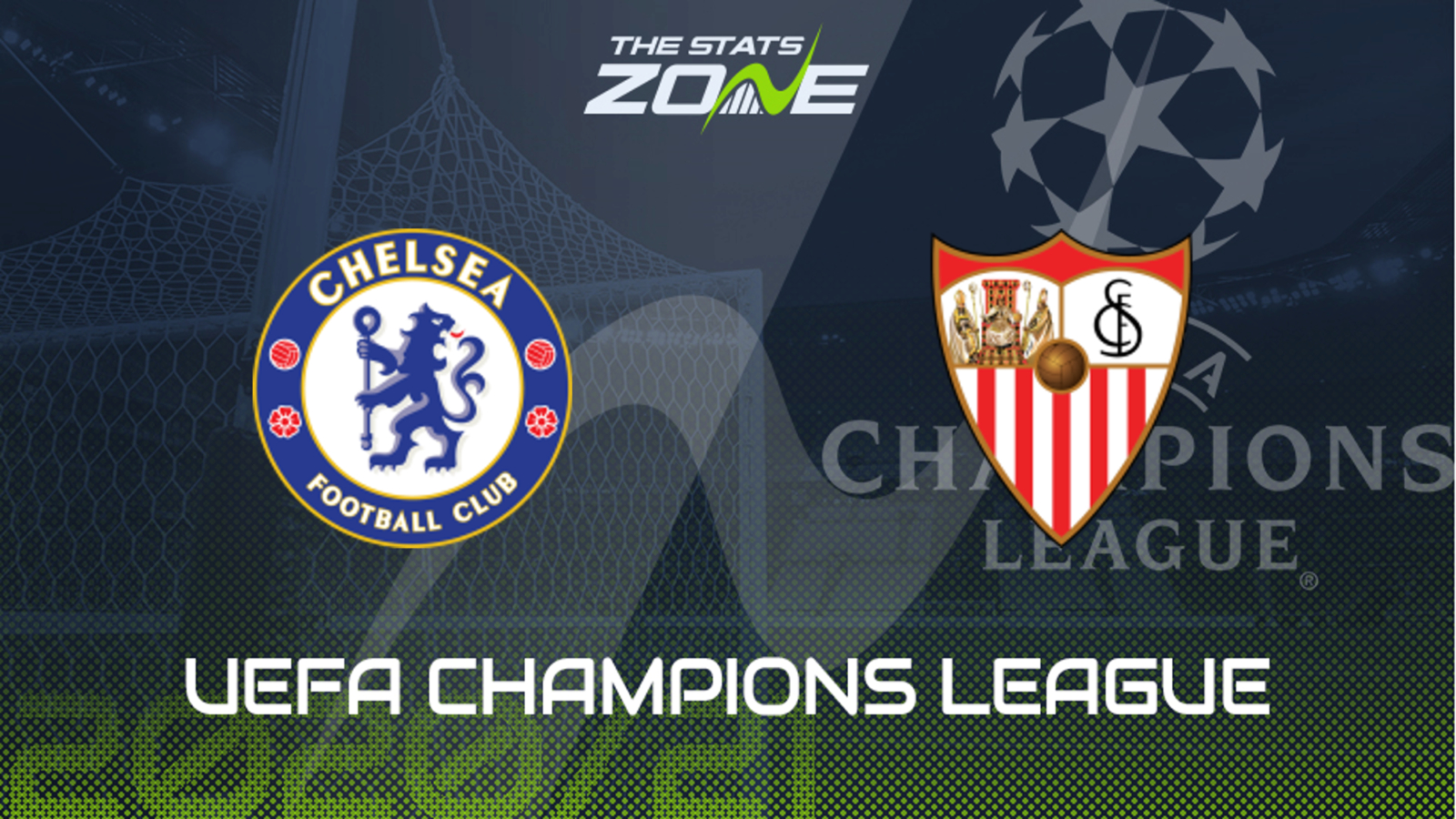 Where is Chelsea vs Sevilla being played? Stamford Bridge, London

Where can I get tickets for Chelsea vs Sevilla? This match will be played without spectators

What TV channel is Chelsea vs Sevilla on in the UK? BT Sport have the rights to UEFA Champions League matches in the UK, so it is worth checking their schedule

Where can I stream Chelsea vs Sevilla in the UK? Subscribers can stream the match live on the BT Sport website & app

Last season’s Europa League winners Sevilla make the trip to Stamford Bridge to face Chelsea in what promises to be a highly attractive affair. They have started the season in good form but they did slip up 1-0 in Granada at the weekend as they may have had half an eye on this match. They will be desperate to impress here against high calibre opponents and they will fancy their chances against Frank Lampard’s men. Chelsea continue to look vulnerable defensively and they were hugely disappointing in their 3-3 draw against Southampton at the weekend. That game may see Lampard make a tactical switch to go with three central midfielders in a 4-3-3 rather than a 4-2-3-1 formation to try shore things up a little but this Sevilla side will still create chances. They are far better drilled that Chelsea and they can come away with at least a point so consider them draw no bet and consider both teams to score.