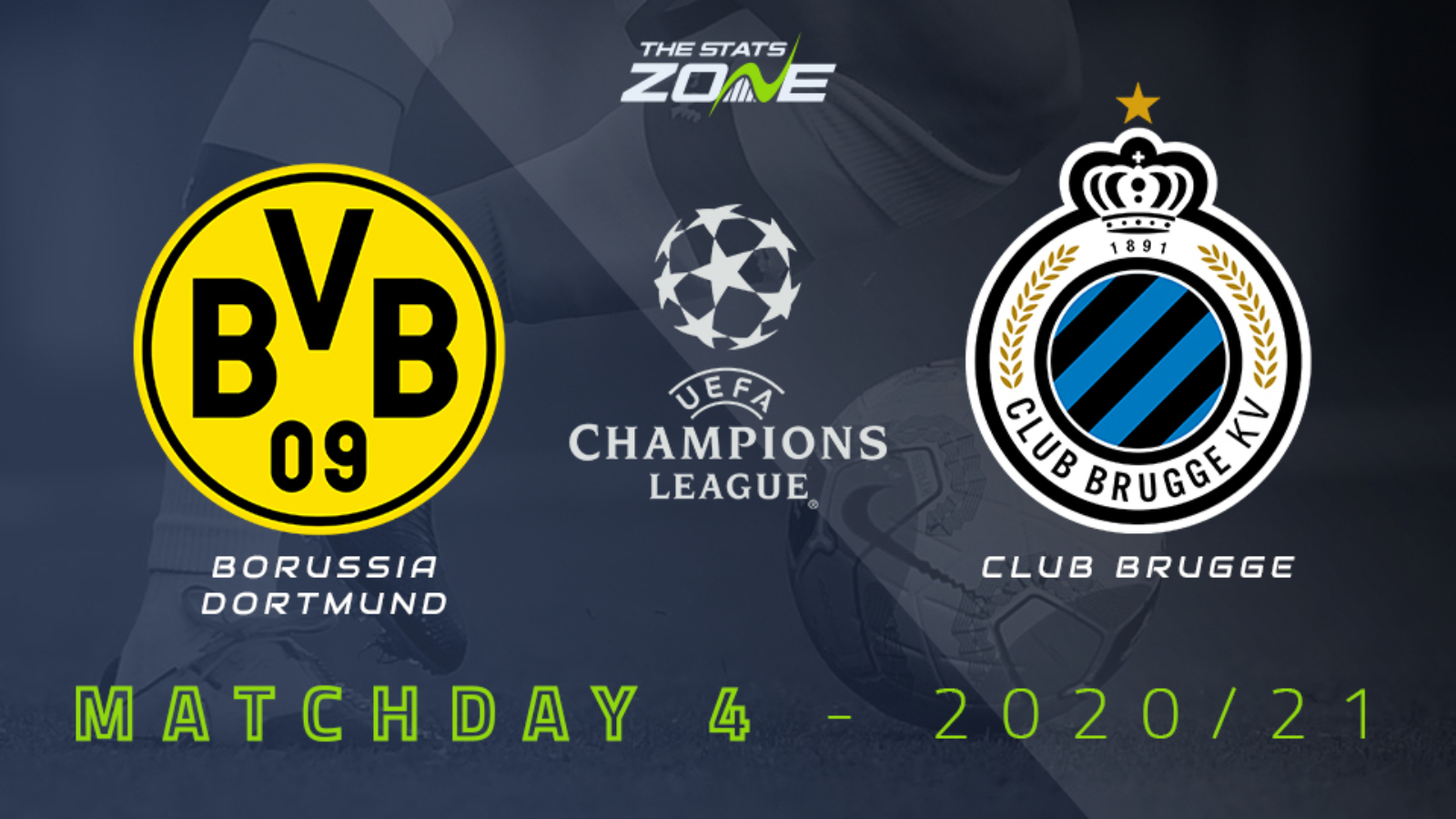 Where is Borussia Dortmund vs Club Brugge being played? Signal-Iduna-Park, Dortmund

Where can I get tickets for Borussia Dortmund vs Club Brugge? A lot of Champions League games are being played without spectators but the situation is changing rapidly so it is worth checking official club websites for updates

What TV channel is Borussia Dortmund vs Club Brugge on in the UK? BT Sport have the rights to UEFA Champions League matches in the UK, so it is worth checking their schedule

Where can I stream Borussia Dortmund vs Club Brugge in the UK? Subscribers can stream the match live on the BT Sport website & app

Club Brugge could move above Borussia Dortmund in Group F with victory in Germany, however such a result will prove a very tall order with Lucien Favre’s men having lost just once all season at home in all competitions. The difference between the two sides in Belgium on Matchday 3 proved largely to be star striker Erling Braut Haaland, with the Dortmund wonderkid netting twice in a 0-3 win for his team. Fresh from scoring four times at the weekend in BVB’s Bundesliga victory over Hertha BSC, Haaland could be set to do more damage to Brugge here and with a freshly rested Jadon Sancho also set to start for the hosts, Dortmund winning this game by two clear goals looks on the cards.