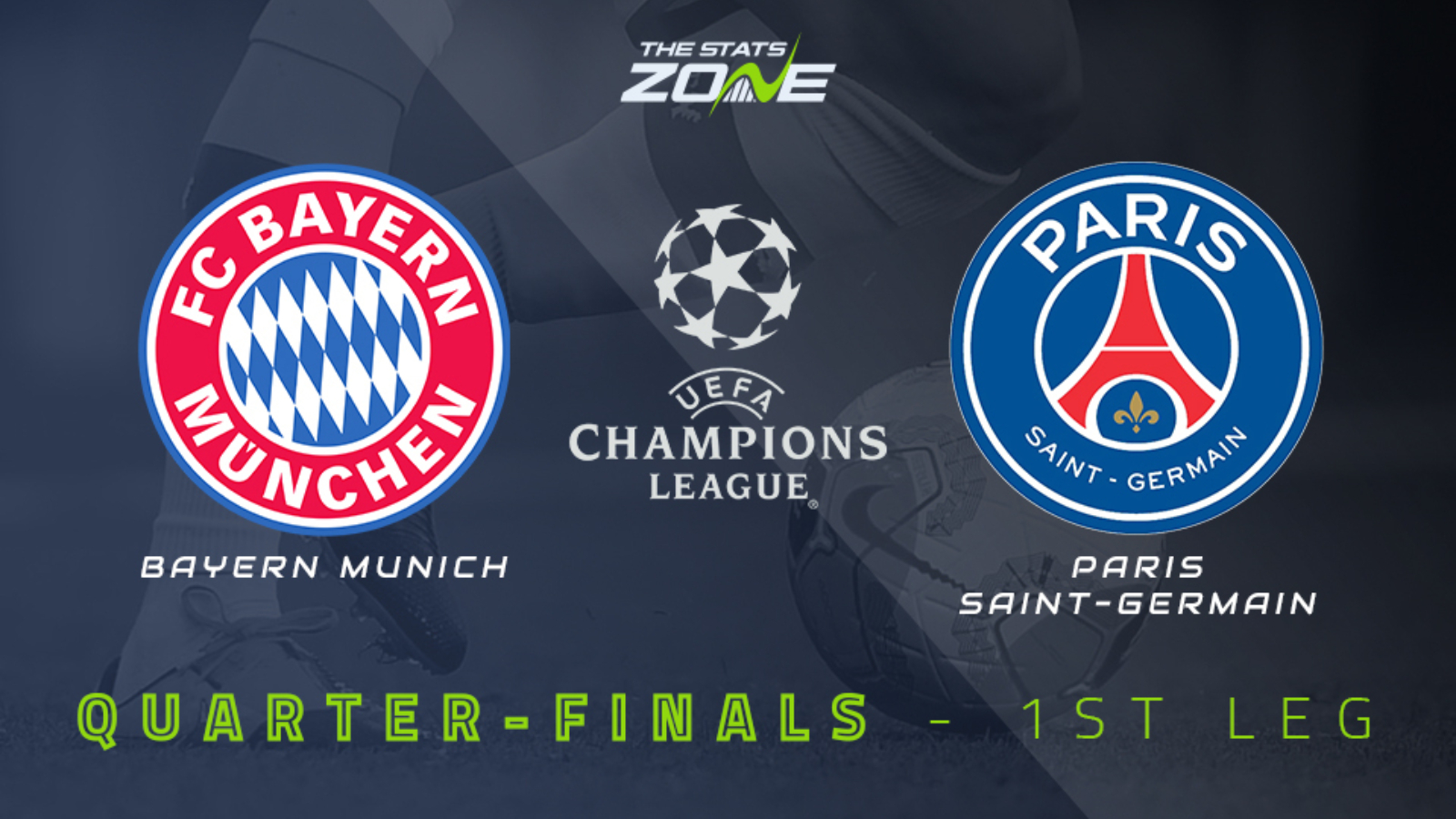 Where is Bayern Munich vs PSG being played? Allianz Arena, Munich

Where can I get tickets for Bayern Munich vs PSG? A lot of Champions League games are being played without spectators but the situation is changing rapidly so it is worth checking official club websites for updates

What TV channel is Bayern Munich vs PSG on in the UK? BT Sport have the rights to UEFA Champions League matches in the UK, so it is worth checking their schedule

Where can I stream Bayern Munich vs PSG in the UK? Subscribers can stream the match live on the BT Sport website & app

This Champions League quarter-final sees a repeat of last year’s final, as defending champions Bayern Munich face off against runners up and Ligue 1 winners PSG. The Bavarians came out on top by a single goal in that match, but have already been dealt a huge blow leading into this one with the news that destructive forward Robert Lewandowski has been ruled out of both legs through injury. With five goals in this season’s Champions League and 42 goals already scored in all competitions for Bayern, the Polish international’s absence is a huge one from a Bayern perspective. PSG will be hoping to take advantage, with Mauricio Pochettino’s side likely prioritise a strong defence with a view to unleashing the devastating pace of Kylian Mbappe to great reward on the counter attack as they did against Barcelona in the round of 16, Mbappe scoring a hat-trick in the first leg at Camp Nou. Bayern boss Hansi Flick will have no doubt devised a plan for such a strategy and we are in store for an intriguing tactical contest. Like last season’s final, goals are expected to be hard to come by in this quarter-final first leg and under 2.5 goals scored over the course of 90 minutes looks like the smart play.