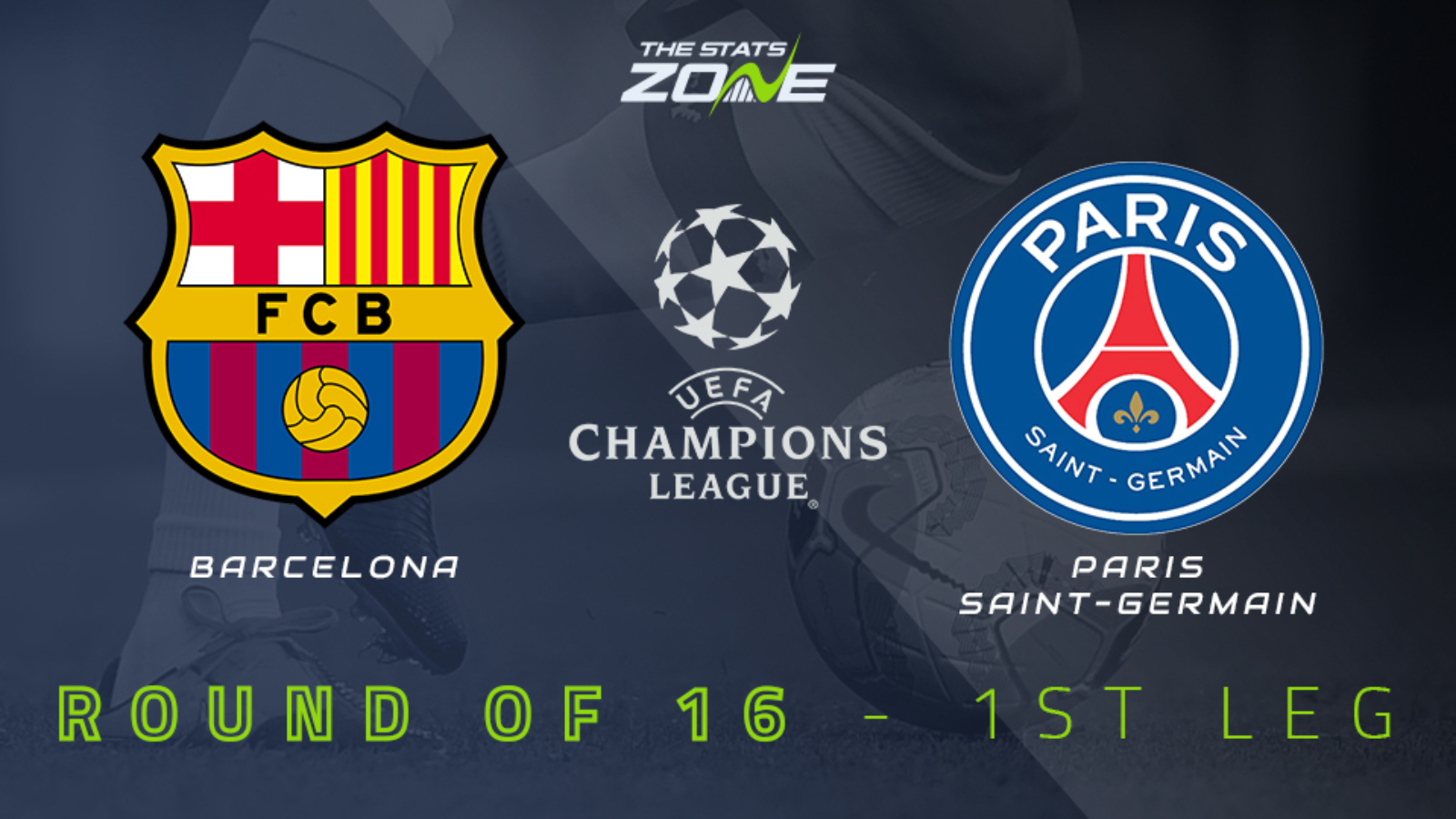 Where is Barcelona vs PSG being played? Camp Nou, Barcelona

Where can I get tickets for Barcelona vs PSG? A lot of Champions League games are being played without spectators but the situation is changing rapidly so it is worth checking official club websites for updates

What TV channel is Barcelona vs PSG on in the UK? BT Sport have the rights to UEFA Champions League matches in the UK, so it is worth checking their schedule

Where can I stream Barcelona vs PSG in the UK? Subscribers can stream the match live on the BT Sport website & app

After finishing second in Group G, Barcelona welcome Group H winners PSG to Camp Nou in a mouthwatering round of 16 first leg clash between two giants of European football. This contest will be the first Champions League match for PSG under the stewardship of Mauricio Pochettino, who took charge of the French champions in January following the departure of Thomas Tuchel. The hosts enter this contest off the back of seven straight victories in La Liga and will be buoyed by the absence of PSG forward Neymar, with the former Barcelona star ruled out of this match through injury. The Brazilian netted six times in PSG’s last three group games and his absence may go some way towards blunting the attack of last season’s Champions League runners up. Barcelona could be set to capitalise and with home advantage in their favour, should be able to edge out a first leg lead in this game.