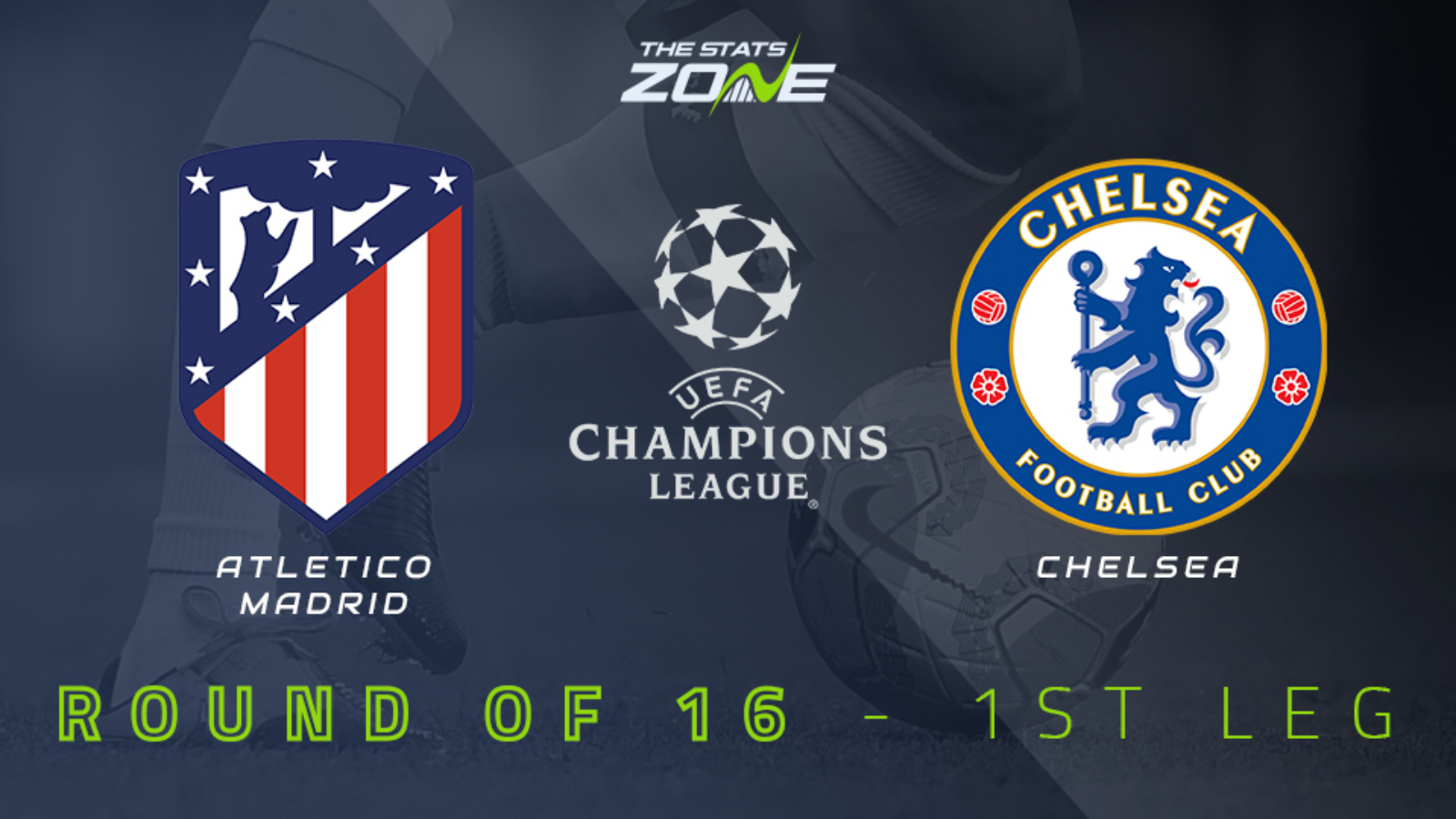 Where is Atletico Madrid vs Chelsea being played? Arena Nationala, Bucharest

Where can I get tickets for Atletico Madrid vs Chelsea? A lot of Champions League games are being played without spectators but the situation is changing rapidly so it is worth checking official club websites for updates

What TV channel is Atletico Madrid vs Chelsea on in the UK? BT Sport have the rights to UEFA Champions League matches in the UK, so it is worth checking their schedule

Where can I stream Atletico Madrid vs Chelsea in the UK? Subscribers can stream the match live on the BT Sport website & app

Since former PSG boss Thomas Tuchel arrived at Chelsea in January, the Blues have shown an immediate upturn in domestic form, winning five of their seven games in all competitions and conceding just two goals. Tuchel faces his biggest challenge yet here in the Champions League round of 16 first leg against an Atletico side who had not lost in their last 12 matches in La Liga before their defeat vs Levante at the weekend. Chelsea were defensively very strong in the group stage, conceding just two goals in six matches and they will need to be so again here. With Atletico also expected to give very little away in this first leg, as manager Diego Simeone will be desperate to ensure Chelsea do not grab a vital away goal, a low scoring affair is expected. With that in mind, consider under 2.5 goals scored.