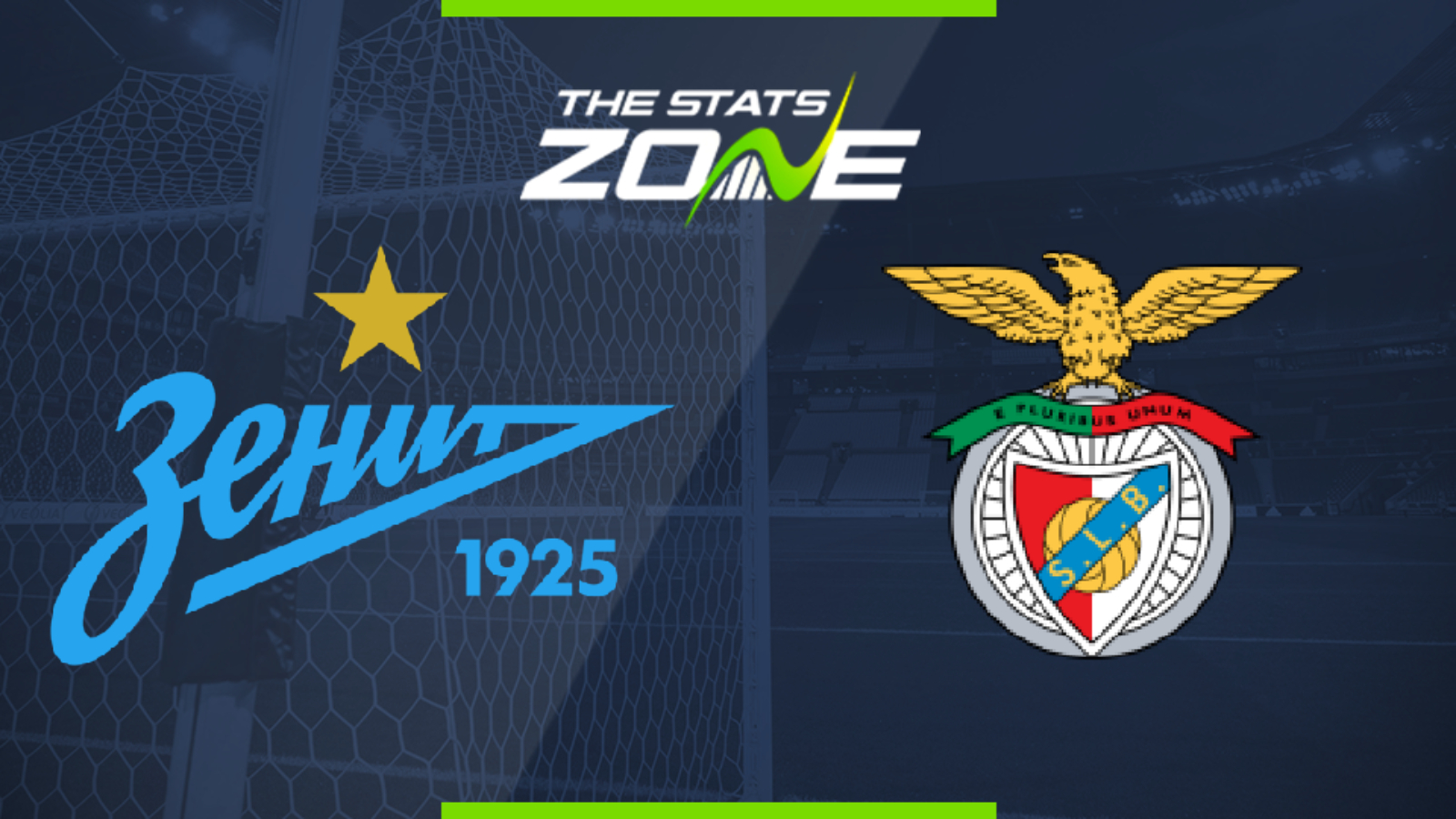 Where is Zenit vs Benfica being played? Saint-Petersburg Stadium

What are the expected weather conditions for Zenit vs Benfica? Cloudy, 7c

What TV channel is Zenit vs Benfica on in the UK? BT Sport have the rights to UEFA Champions League matches in the UK, so it is worth checking their schedule

Where can I stream Zenit vs Benfica in the UK? Subscribers can stream the match live on the BT Sport website & app

Where can I get tickets for Zenit vs Benfica?

What was the score in the last meeting between Zenit & Benfica? Zenit 1-2 Benfica

The pressure is on both teams in this game as Zenit will know a win at home is crucial to their knockout phase hopes, while Benfica come off a home loss on matchday one. That should lead to an entertaining affair and while Zenit have to be favoured at home, expect goals at both ends of the pitch.