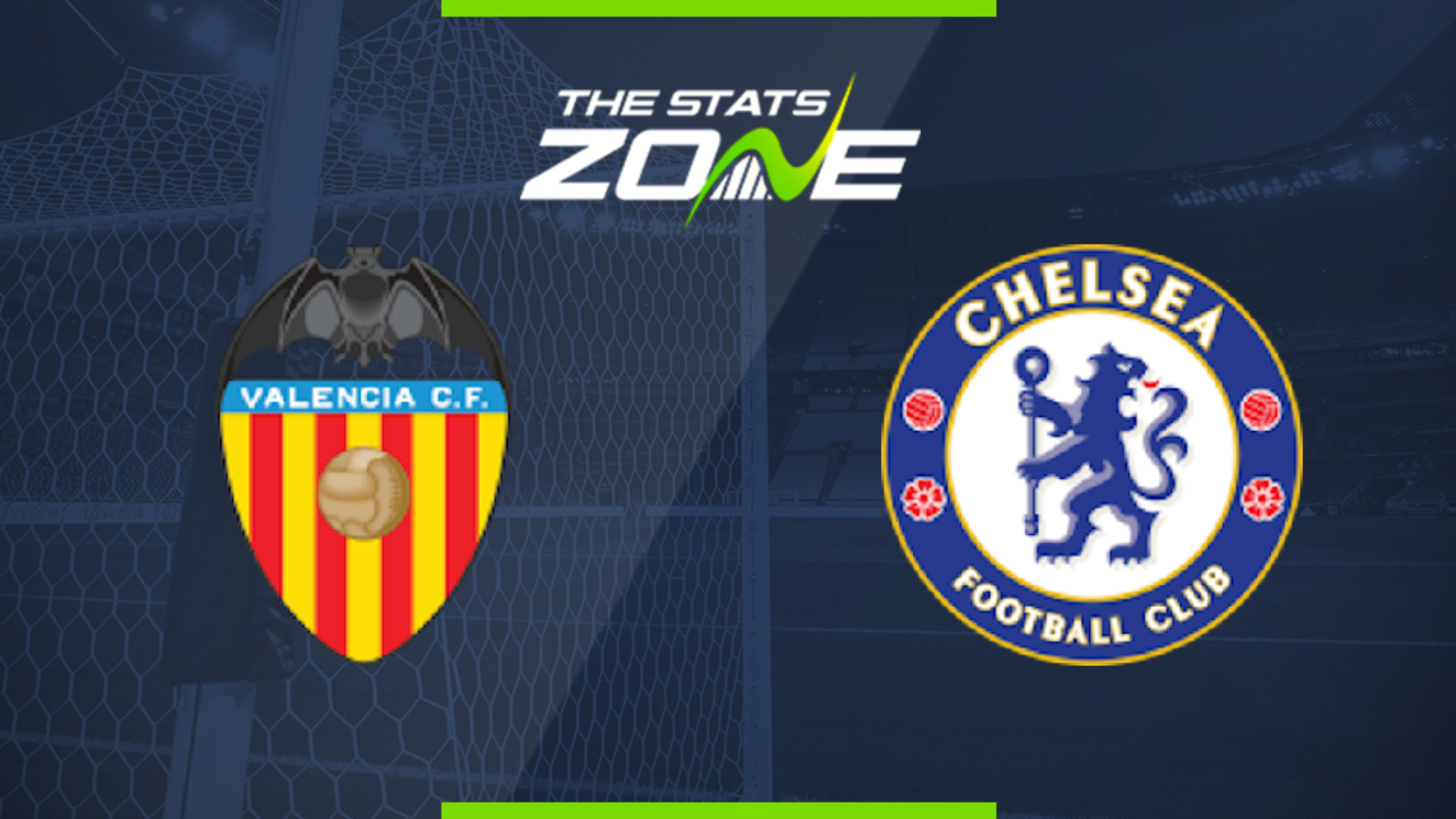 Where is Valencia vs Chelsea being played? Estadio de Mestalla

What TV channel is Valencia vs Chelsea on in the UK? BT Sport have the rights to UEFA Champions League matches in the UK, so it is worth checking their schedule

Where can I stream Valencia vs Chelsea in the UK? Subscribers can stream the match live on the BT Sport website & app

Where can I get tickets for Valencia vs Chelsea?

What was the score in the last meeting between Valencia & Chelsea? Chelsea 0-1 Valencia

Chelsea had been in excellent form prior to their defeat at Manchester City but they have struggled for clean sheets this season, particularly on their travels. Valencia have failed to find the net just once at Mestalla this season so it should be another entertaining clash involving Lampard's side.