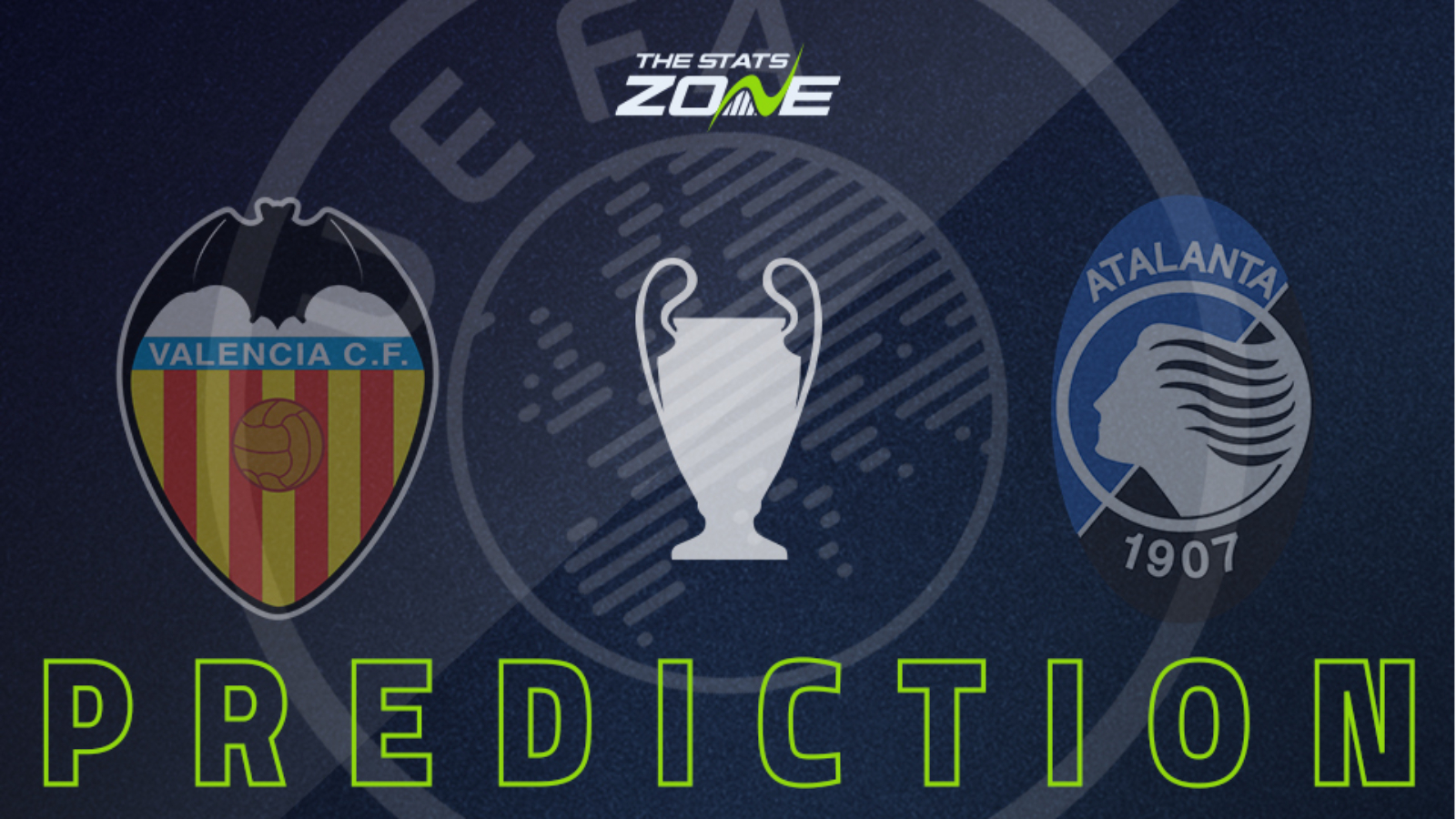 Where is Valencia vs Atalanta being played? Estadio de Mestalla

What TV channel is Valencia vs Atalanta on in the UK? BT Sport have the rights to UEFA Champions League matches in the UK, so it is worth checking their schedule

Where can I stream Valencia vs Atalanta in the UK? Subscribers can stream the match live on the BT Sport website & app

Where can I get tickets for Valencia vs Atalanta?

What was the score in the last meeting between Valencia & Atalanta? Atalanta 4-1 Valencia

Atalanta are the top scorers in Serie A and their Champions League matches have also produced no shortage of goals. Valencia need to go on the attack from the start which will present opportunities on the counter for the visitors' dangerous attack, so expect another high-scoring affair.

If you agree with our analysts and think there will be over 2.5 goals, back it here Desktop or Mobile!