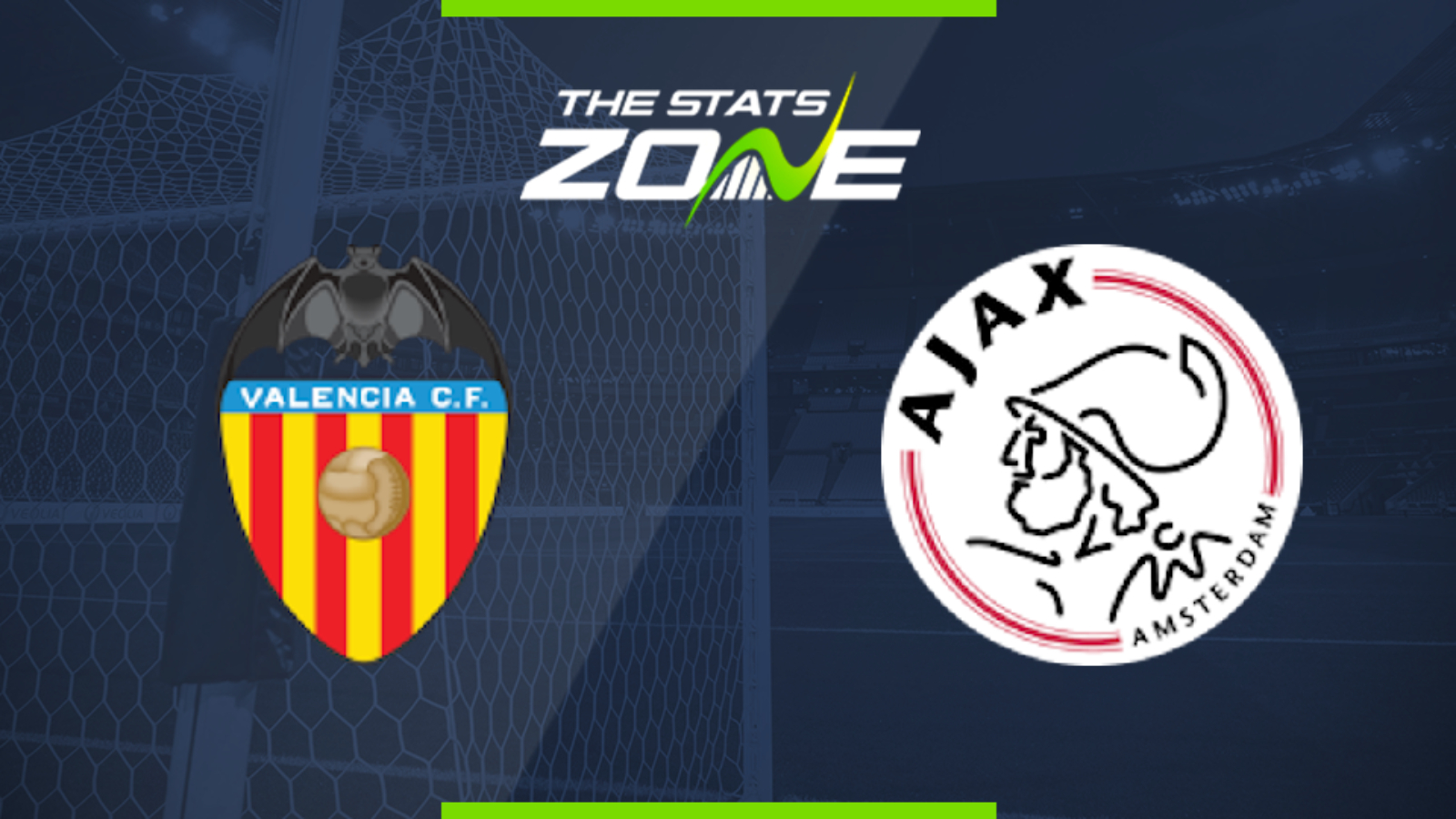 Where is Valencia vs Ajax being played? Estadio de Mestalla

What are the expected weather conditions for Valencia vs Ajax? Clear, 23c

What TV channel is Valencia vs Ajax on in the UK? BT Sport have the rights to UEFA Champions League matches in the UK, so it is worth checking their schedule

Where can I stream Valencia vs Ajax in the UK? Subscribers can stream the match live on the BT Sport website & app

Where can I get tickets for Valencia vs Ajax?

What was the score in the last meeting between Valencia & Ajax? Ajax 1-1 Valencia

Despite losing some key players in the summer, Ajax have started the 2019-20 season in style going unbeaten in all 14 matches played in all competitions. They travel to Spain to face a Valencia side that will be high on confidence themselves, but Ajax should take at least a point from this trip.