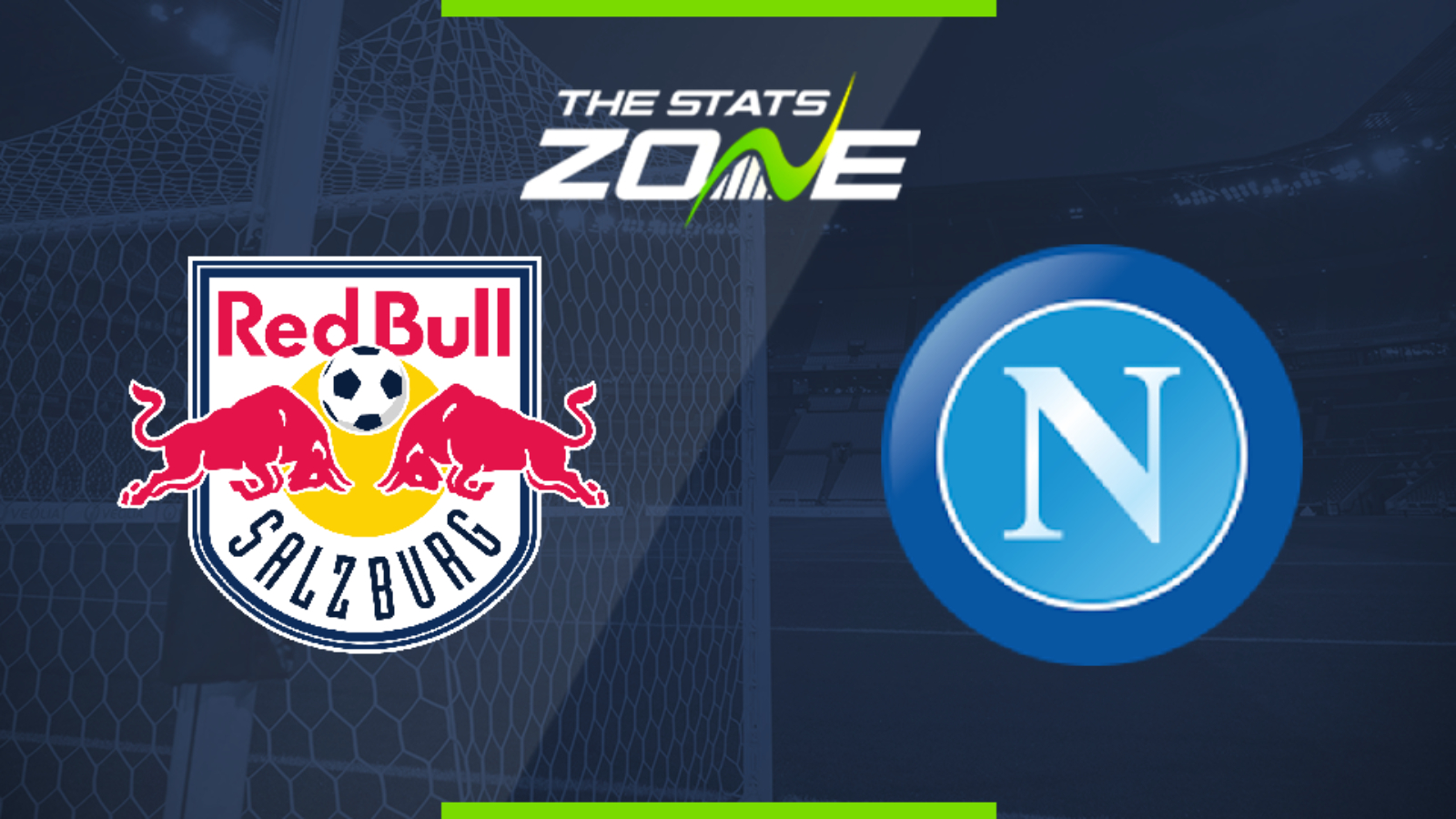 Where is Salzburg vs Napoli being played? Red Bull Arena

What are the expected weather conditions for Salzburg vs Napoli? Clear, 13c

What TV channel is Salzburg vs Napoli on in the UK? BT Sport have the rights to UEFA Champions League matches in the UK, so it is worth checking their schedule

Where can I stream Salzburg vs Napoli in the UK? Subscribers can stream the match live on the BT Sport website & app

Where can I get tickets for Salzburg vs Napoli?

What was the score in the last meeting between Salzburg & Napoli? Salzburg 3-1 Napoli

This should be a superb contest between two teams with big ambitions of progressing into the knockout stages at the very least. Salzburg's defeat to Liverpool on matchday two was their first loss in 10 Champions League matches and with Napoli struggling on the road, the home side can avoid defeat.