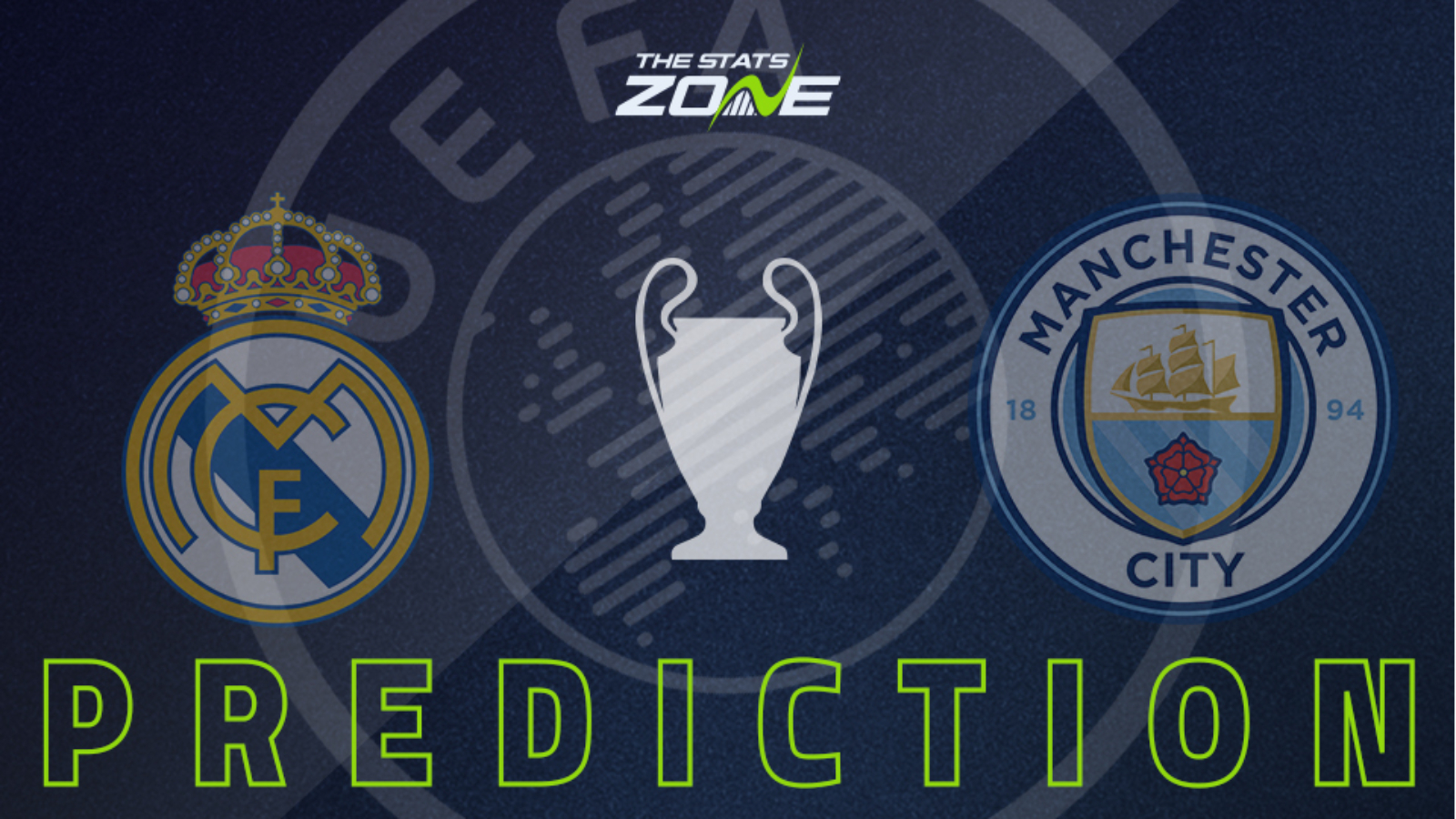 Where is Real Madrid vs Man City being played? Estadio Santiago Bernabéu

What TV channel is Real Madrid vs Man City on in the UK? BT Sport have the rights to UEFA Champions League matches in the UK, so it is worth checking their schedule

Where can I stream Real Madrid vs Man City in the UK? Subscribers can stream the match live on the BT Sport website & app

Where can I get tickets for Real Madrid vs Man City?

What was the score in the last meeting between Real Madrid & Man City? Man City 4-1 Real Madrid

Real Madrid come into this game with Man City on the back of two underwhelming results in La Liga. They will need to show major improvements on those performances with the English champions likely to seriously test them and in what should be an open game, both teams should find the back of the net.