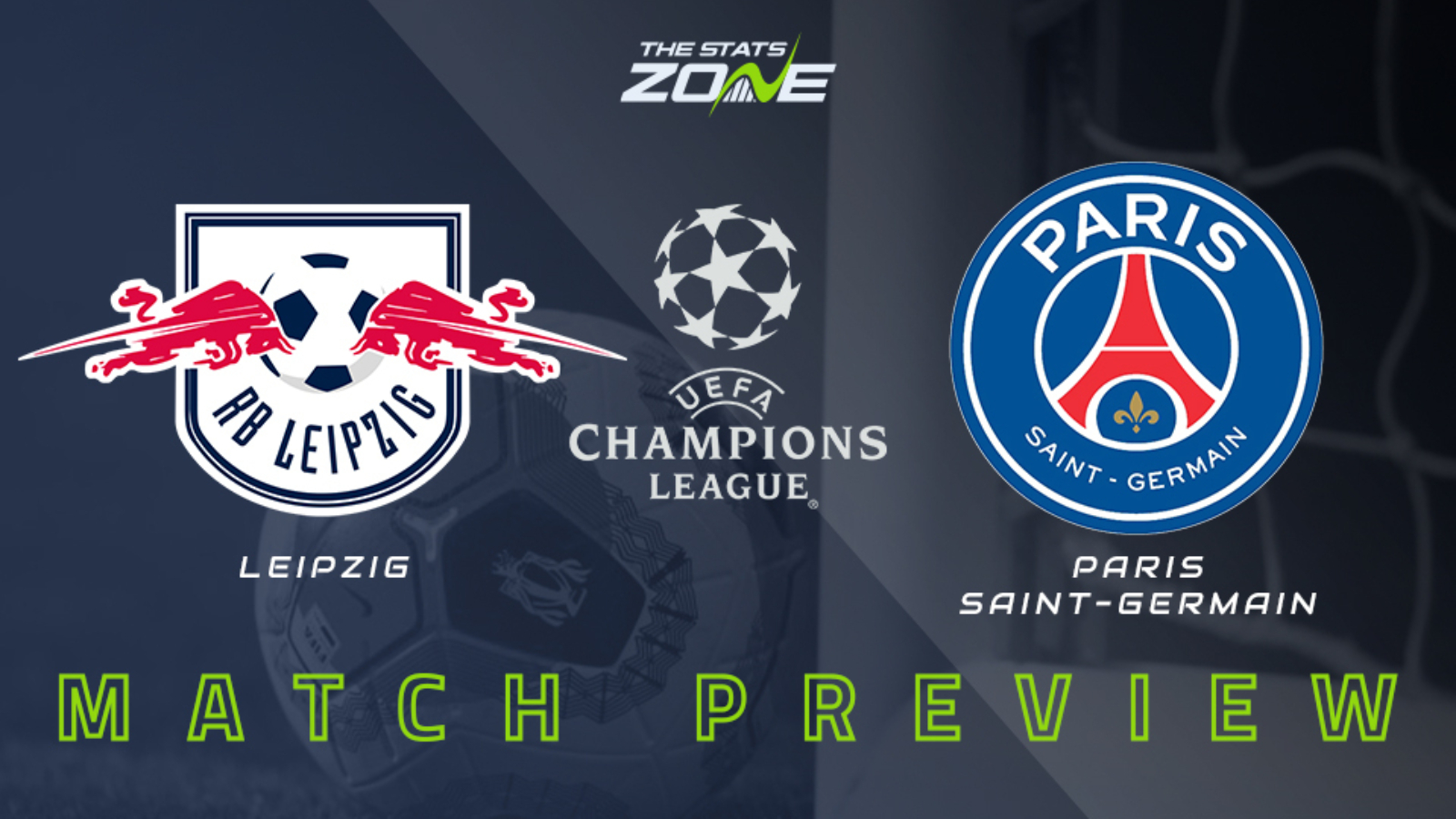 Where is RB Leipzig vs PSG being played? Estádio do Sport Lisboa e Benfica, Lisboa

Where can I get tickets for RB Leipzig vs PSG? Ticket information can be found on each club’s official website

What TV channel is RB Leipzig vs PSG on in the UK? BT Sport have the rights to UEFA Champions League matches in the UK, so it is worth checking their schedule

Where can I stream RB Leipzig vs PSG in the UK? Subscribers can stream the match live on the BT Sport website & app

Leipzig surprised many by overcoming Atletico in the quarter-finals and they are clearly the underdogs in the Champions League’s final four. They will have no fear at all coming into this game and will relish the opportunity to spring another upset against the highly-fancied Paris side. A major part of Leipzig’s game that will largely be bypassed was how well they defended against Atletico and denied them creating many chances at all. They will have to be at their best against this Paris attack, but they are more than capable with their superb energy and workrate in frustrating the French side. Paris can welcome back Di Maria after suspension while Mbappe is fit enough to start so they have all their big guns available. Leipzig are well tuned and they can cause Paris some problems themselves. There is every chance that this game goes to extra-time and Leipzig are worth considering with a one-goal start on the handicap.