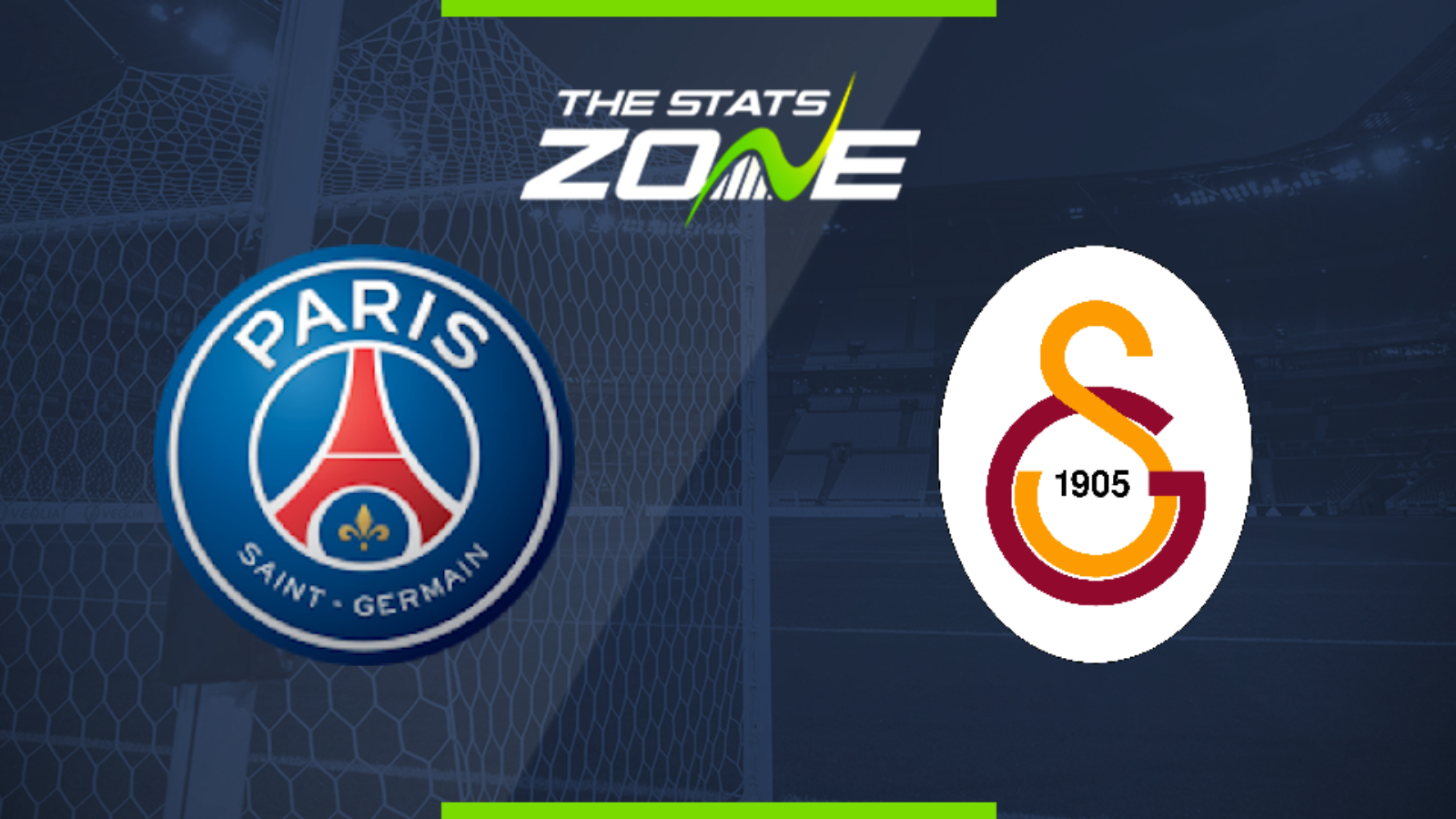 Where is PSG vs Galatasaray being played? Parc des Princes

What TV channel is PSG vs Galatasaray on in the UK? BT Sport have the rights to UEFA Champions League matches in the UK, so it is worth checking their schedule

Where can I stream PSG vs Galatasaray in the UK? Subscribers can stream the match live on the BT Sport website & app

Where can I get tickets for PSG vs Galatasaray?

What was the score in the last meeting between PSG & Galatasaray? Galatasaray 0-1 PSG

PSG may view this as nothing more than a training exercise having already done the job in hand with comfortable passage to the last 16 secured. They will want to end the group stage on a high with another win and they should have little trouble in making it five wins from six in Group A.