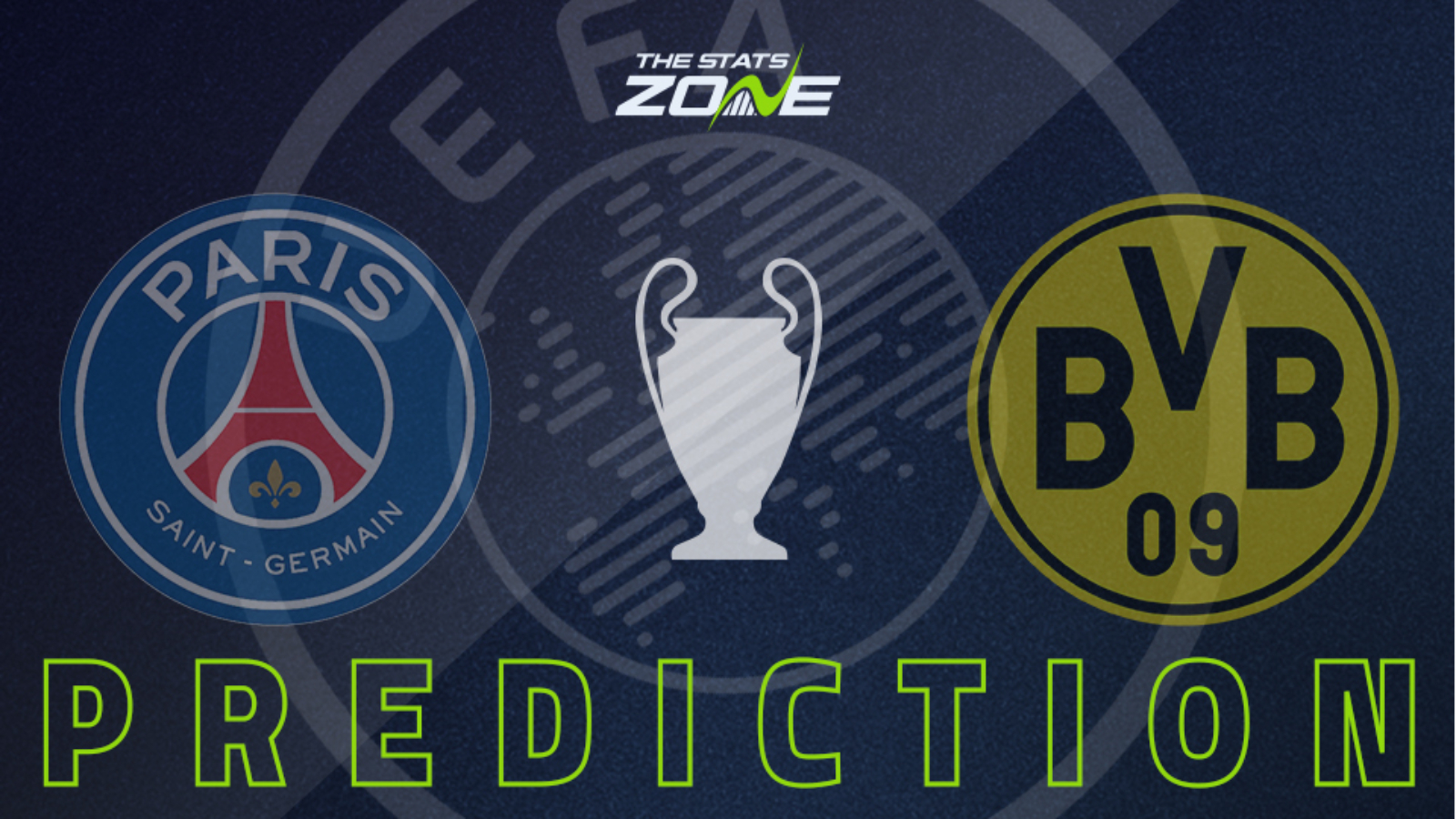 Where is PSG vs Borussia Dortmund being played? Parc des Princes

What TV channel is PSG vs Borussia Dortmund on in the UK? BT Sport have the rights to UEFA Champions League matches in the UK, so it is worth checking their schedule

Where can I stream PSG vs Borussia Dortmund in the UK? Subscribers can stream the match live on the BT Sport website & app

Where can I get tickets for PSG vs Borussia Dortmund?

PSG have been formidable on home soil this season but they have only registered two clean sheets in their last seven games in the capital. They need to win here but that will leave them vulnerable to Dortmund's deadly and in-form attack, so expect goals at both ends. The first leg of these ties are usually cagey but the match in Dortmund was wide open, and expect this to follow suit.

Back both teams to score here Desktop or Mobile!