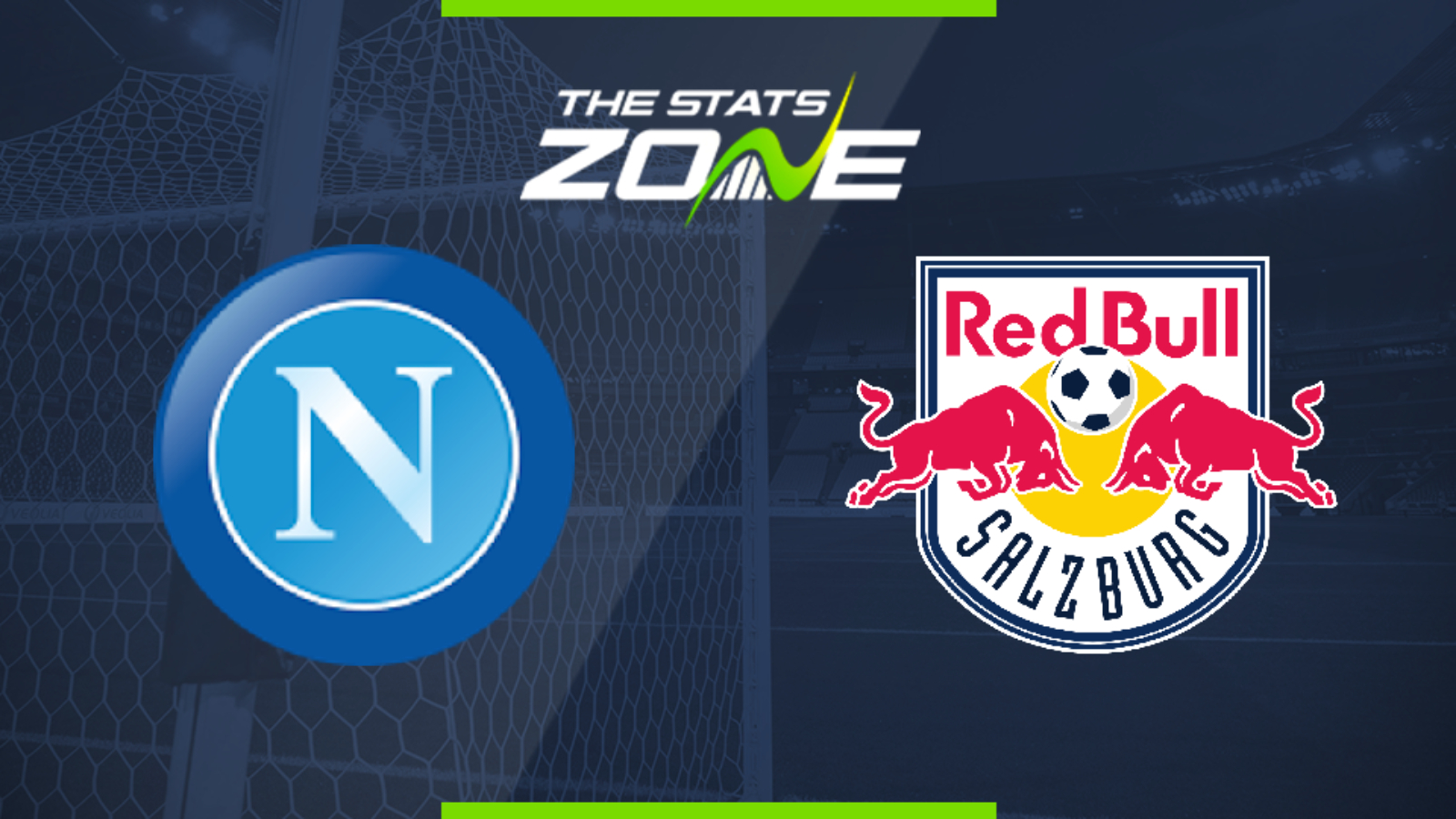 Where is Napoli vs Salzburg being played? Stadio San Paolo

What TV channel is Napoli vs Salzburg on in the UK? BT Sport have the rights to UEFA Champions League matches in the UK, so it is worth checking their schedule

Where can I stream Napoli vs Salzburg in the UK? Subscribers can stream the match live on the BT Sport website & app

Where can I get tickets for Napoli vs Salzburg?

What was the score in the last meeting between Napoli & Salzburg? Salzburg 2-3 Napoli

Salzburg will sense an opportunity to come away from this trip to Napoli with at least a point owing to the home side's poor league form of late. The Austrian side have not struggled for goals in this year's competition and they are likely to be involved in a high-scoring contest once again.