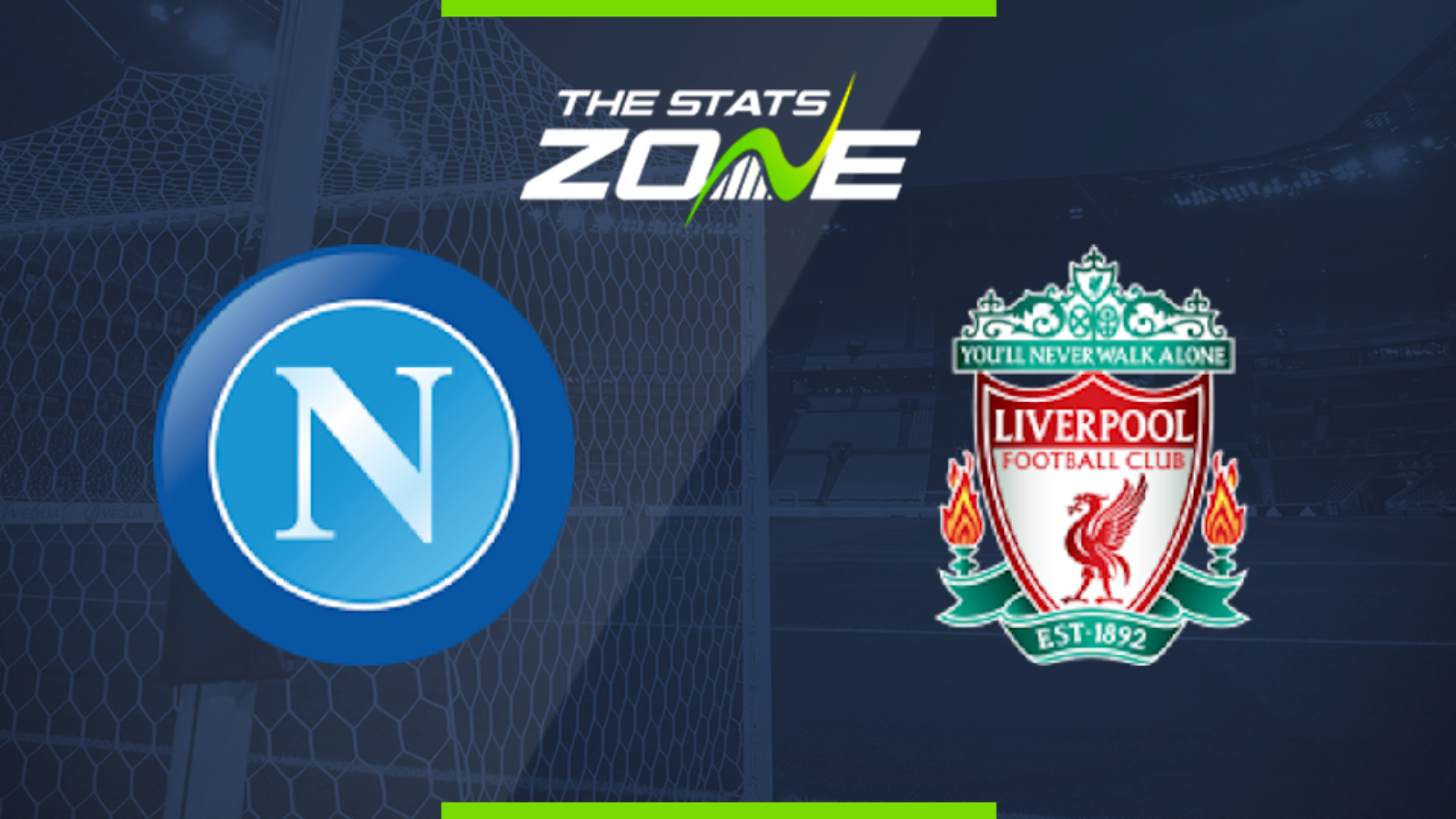 Where is Napoli vs Liverpool being played? Stadio San Paolo

What are the expected weather conditions for Napoli vs Liverpool? Clear, 24c

What TV channel is Napoli vs Liverpool on in the UK? BT Sport have the rights to UEFA Champions League matches in the UK, so it is worth checking their schedule

Where can I stream Napoli vs Liverpool in the UK? Subscribers can stream the match live on the BT Sport website & app

Where can I get tickets for Napoli vs Liverpool?

What was the score in the last meeting between Napoli & Liverpool? Liverpool 1-0 Napoli

Napoli won this fixture 1-0 last year when they met in the Champions League group stage but Liverpool grew as the tournament went on before winning it. With this being the opening fixture, both teams may be more cautious than usual, so it is reasonable not to expect too many goals in this one.