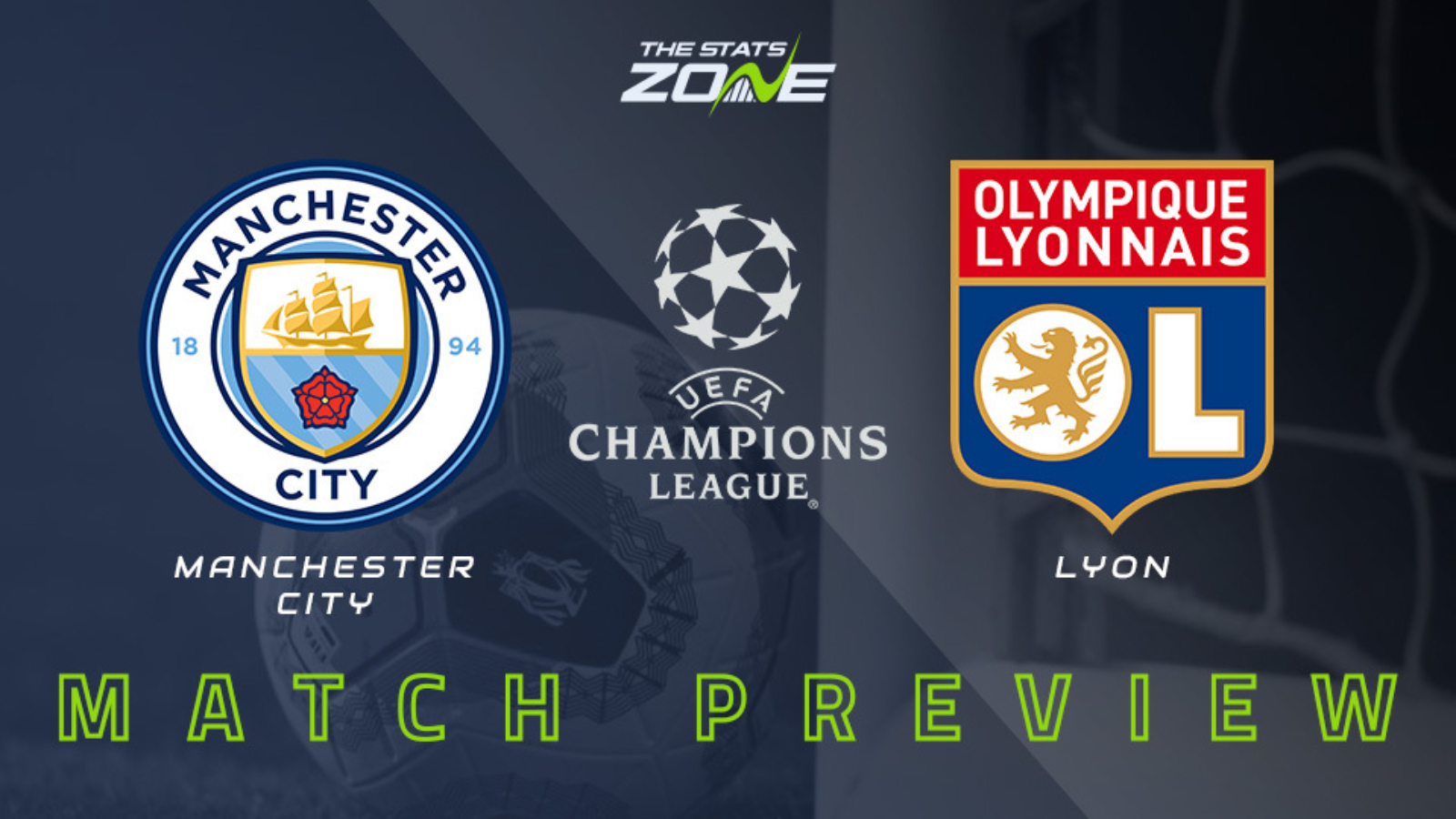 Where is Man City vs Lyon being played? Estádio José Alvalade, Lisboa

Where can I get tickets for Man City vs Lyon? This match will be played without spectators

What TV channel is Man City vs Lyon on in the UK? BT Sport have the rights to UEFA Champions League matches in the UK, so it is worth checking their schedule

Where can I stream Man City vs Lyon in the UK? Subscribers can stream the match live on the BT Sport website & app

Man City are heavy favourites to win both this game and the competition but the market is clearly underestimating this talented Lyon side. They met in the group stage last season and Lyon beat them 2-1 in Manchester and drew 2-2 at home after leading twice, and their threat on the counter will cause City problems. There is a real sense of injustice at Lyon with how the French league was cancelled so early at a time they were sat outside the European places and they have returned to action with the bit between their teeth. They offer a tough stylistic matchup for City and expect them to beat the handicap and avoid defeat by anything more than one goal…..and potentially even hold City to a draw at 90 minutes or even progress.