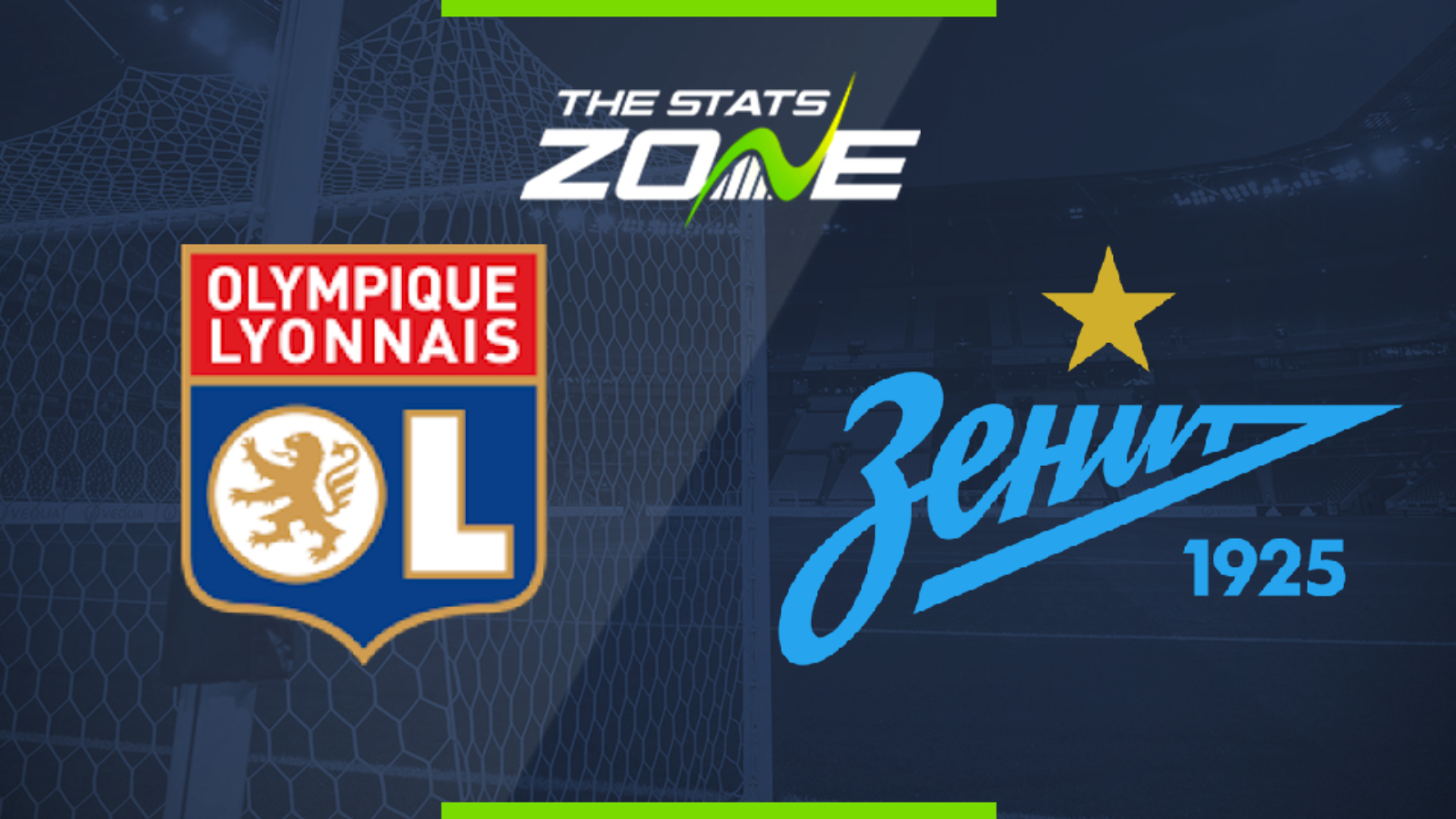 Where is Lyon vs Zenit being played? Groupama Stadium

What are the expected weather conditions for Lyon vs Zenit? Clear, 25c

What TV channel is Lyon vs Zenit on in the UK? BT Sport have the rights to UEFA Champions League matches in the UK, so it is worth checking their schedule

Where can I stream Lyon vs Zenit in the UK? Subscribers can stream the match live on the BT Sport website & app

Where can I get tickets for Lyon vs Zenit?

What was the score in the last meeting between Lyon & Zenit? Lyon 0-2 Zenit

Even though Lyon have lost some key players this summer in Fekir, Mendy and Ndombele, they still possess plenty of quality in their squad. They are not in the best of form after two draws and a defeat in their last three matches, and there is every chance that Zenit can snatch a point from them too.