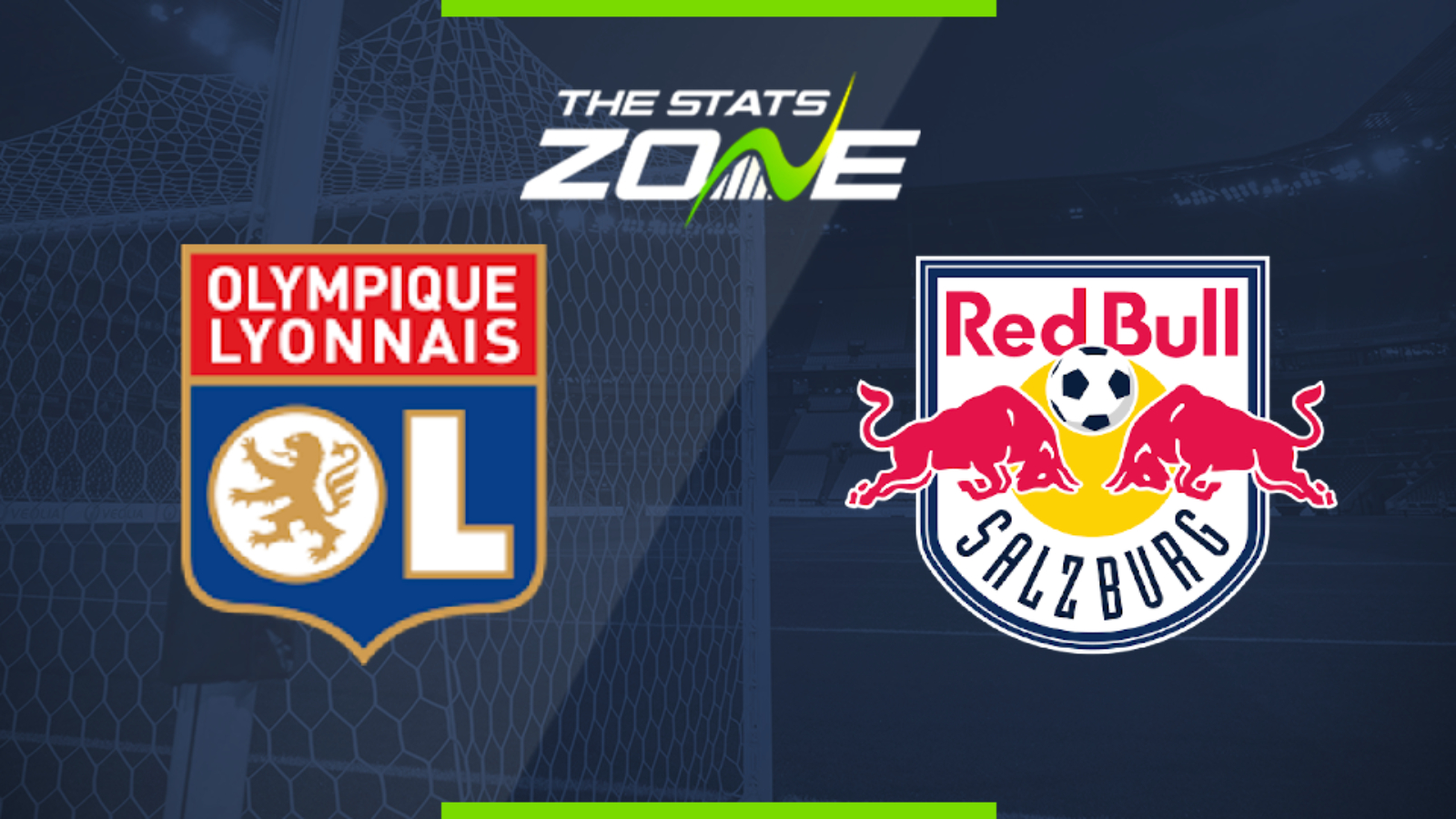 Where is Lyon vs RB Leipzig being played? Groupama Stadium

What TV channel is Lyon vs RB Leipzig on in the UK? BT Sport have the rights to UEFA Champions League matches in the UK, so it is worth checking their schedule

Where can I stream Lyon vs RB Leipzig in the UK? Subscribers can stream the match live on the BT Sport website & app

Where can I get tickets for Lyon vs RB Leipzig?

What was the score in the last meeting between Lyon & RB Leipzig? RB Leipzig 0-2 Lyon

Lyon need a win to be certain of their place in the last 16 and will actually top the group if they manage that. They have a difficult task on their hands as they host RB Leipzig and with both teams set to attack, it is likely that the pair will be able to find the back of the net.