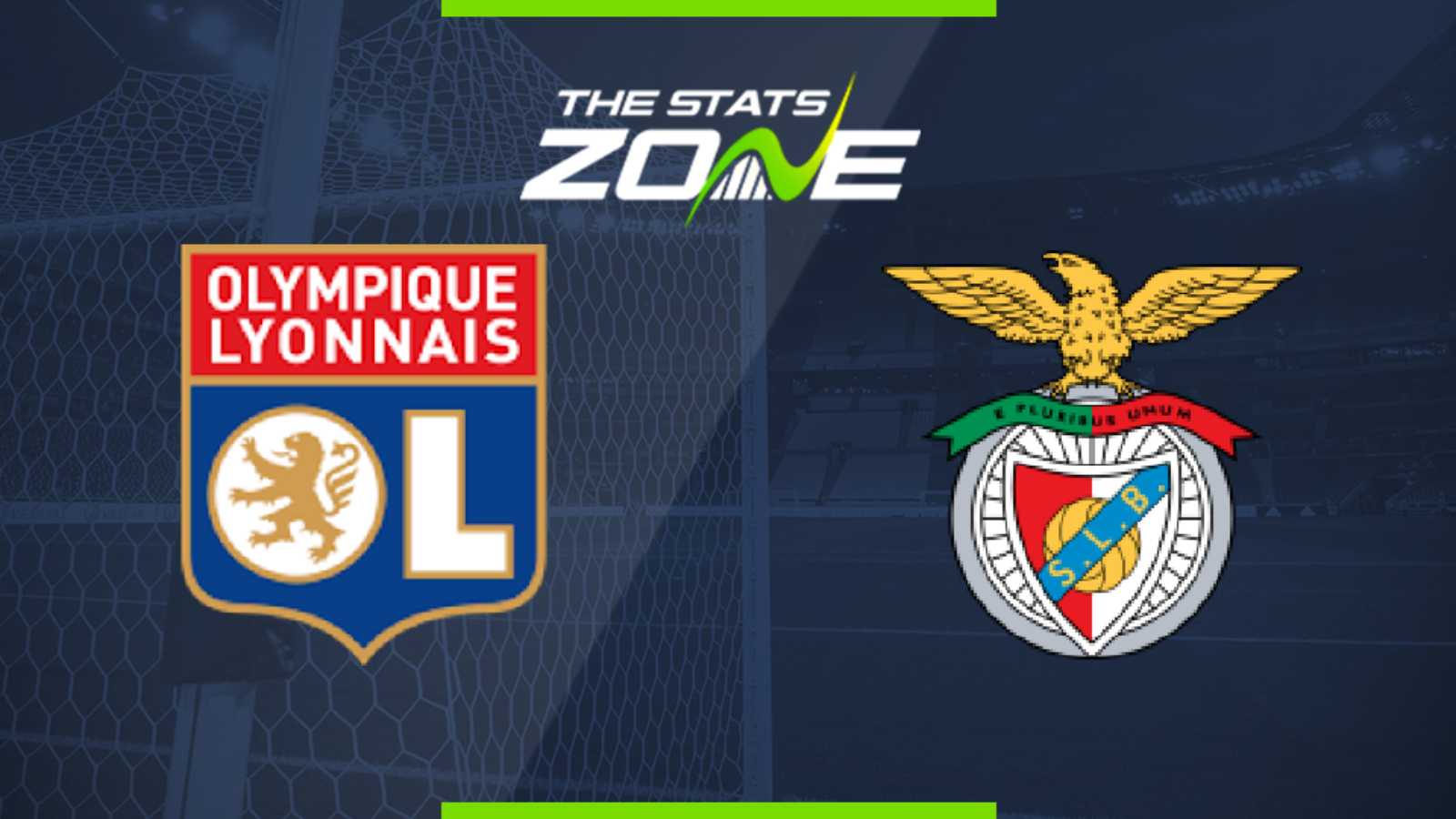 Where is Lyon vs Benfica being played? Groupama Stadium

What TV channel is Lyon vs Benfica on in the UK? BT Sport have the rights to UEFA Champions League matches in the UK, so it is worth checking their schedule

Where can I stream Lyon vs Benfica in the UK? Subscribers can stream the match live on the BT Sport website & app

Where can I get tickets for Lyon vs Benfica?

What was the score in the last meeting between Lyon & Benfica? Benfica 2-1 Lyon

Something has to give in Group G and with all four teams still in contention after three games, every point is crucial. Olympique Lyonnais have drawn their last six UCL matches on home soil and with both teams arguably likely to settle for that here, the home side's run should be extended to seven.