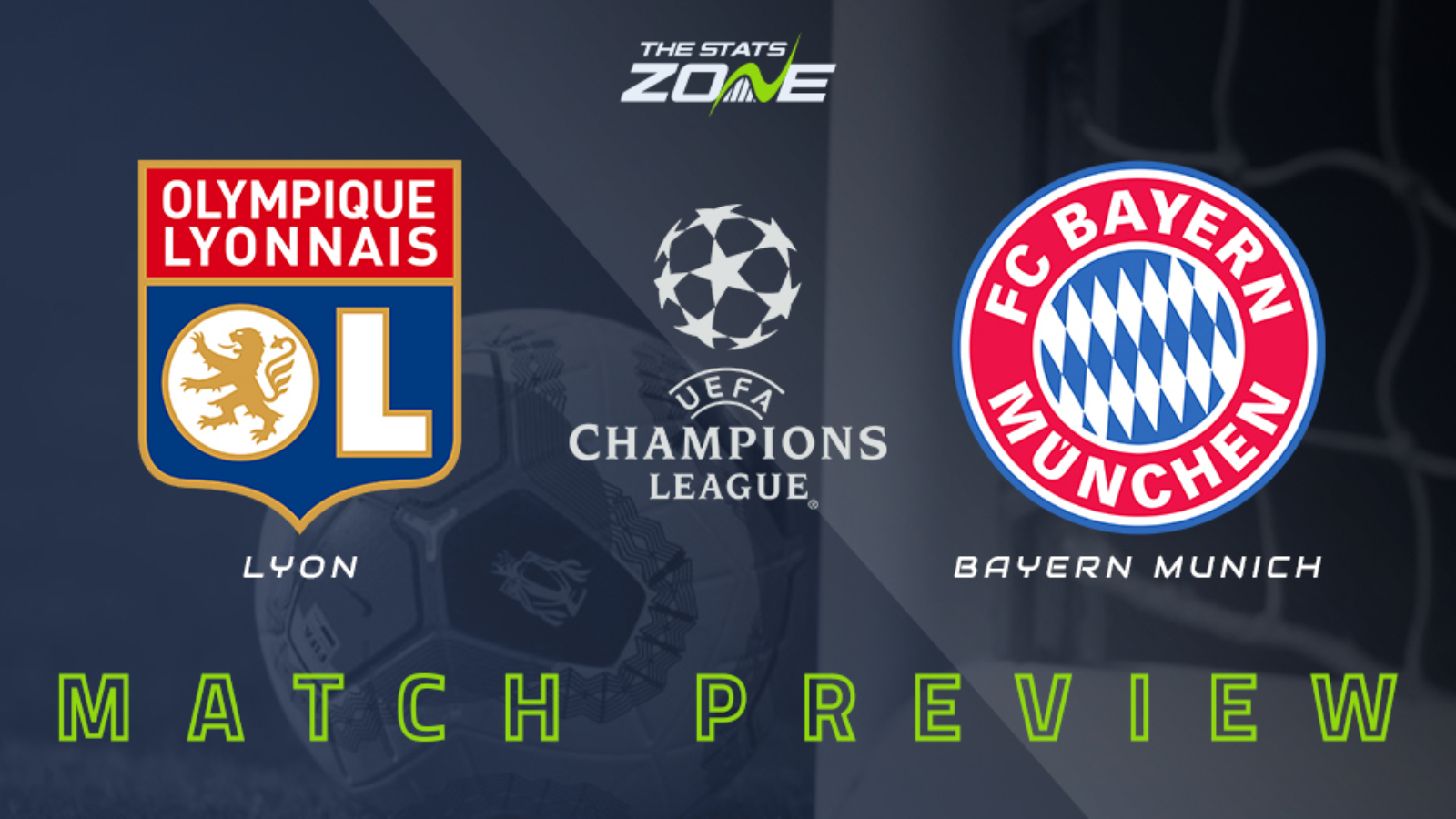 Where is Lyon vs Bayern Munich being played? Estádio José Alvalade, Lisboa

Where can I get tickets for Lyon vs Bayern Munich? Ticket information can be found on each club’s official website

What TV channel is Lyon vs Bayern Munich on in the UK? BT Sport have the rights to UEFA Champions League matches in the UK, so it is worth checking their schedule

Where can I stream Lyon vs Bayern Munich in the UK? Subscribers can stream the match live on the BT Sport website & app 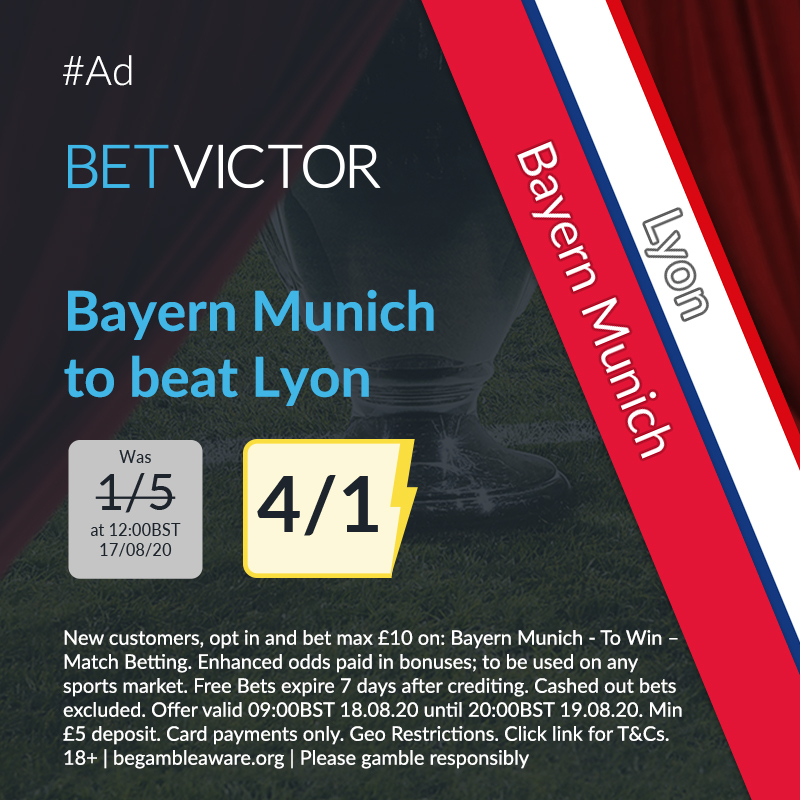 Both Lyon and Bayern were hugely impressive in their quarter-finals with Man City and Barcelona respectively so confidence within both camps will be high. Lyon had the tactical edge over Man City while their energy and work rate was impressive but they are coming up against a team that will match them in all of those departments. Bayern will be less forgiving and wasteful in front of goal compared to Man City and that will ultimately be Lyon’s downfall. Lyon can certainly cause Bayern problems themselves and it would be no surprise if they were to grab a goal, but expect Bayern to eventually wear them down and run out comfortable winners.