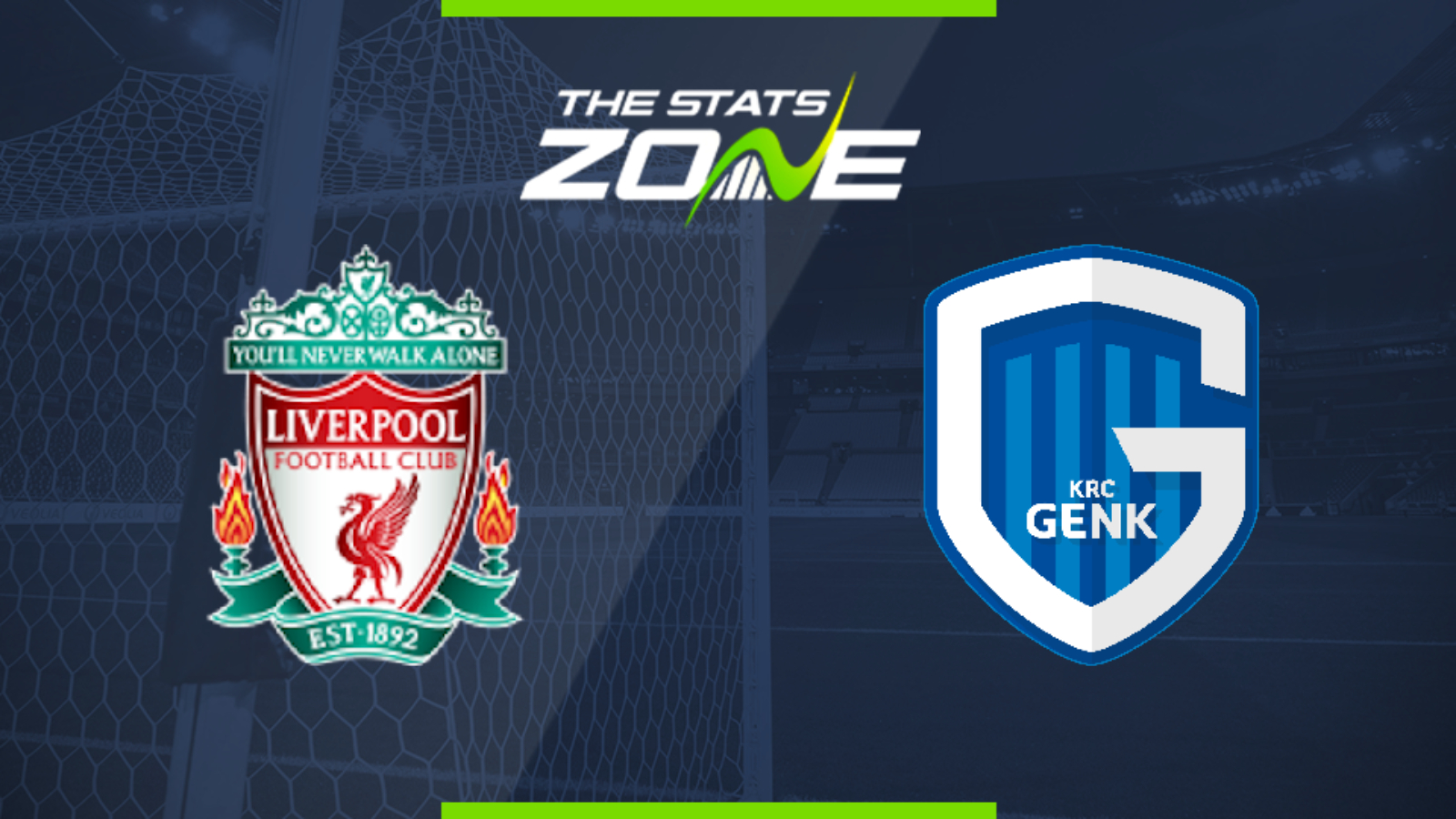 Where is Liverpool vs Genk being played? Anfield

What TV channel is Liverpool vs Genk on in the UK? BT Sport have the rights to UEFA Champions League matches in the UK, so it is worth checking their schedule

Where can I stream Liverpool vs Genk in the UK? Subscribers can stream the match live on the BT Sport website & app

Where can I get tickets for Liverpool vs Genk?

What was the score in the last meeting between Liverpool & Genk? Genk 1-4 Liverpool

Even a potential weakened Liverpool side is unlikely to save Genk from another defeat. The home side have won seven of their last nine UCL matches and are unbeaten on home soil in all competitions this season which is likely to result in a comfortable victory for the reigning champions.