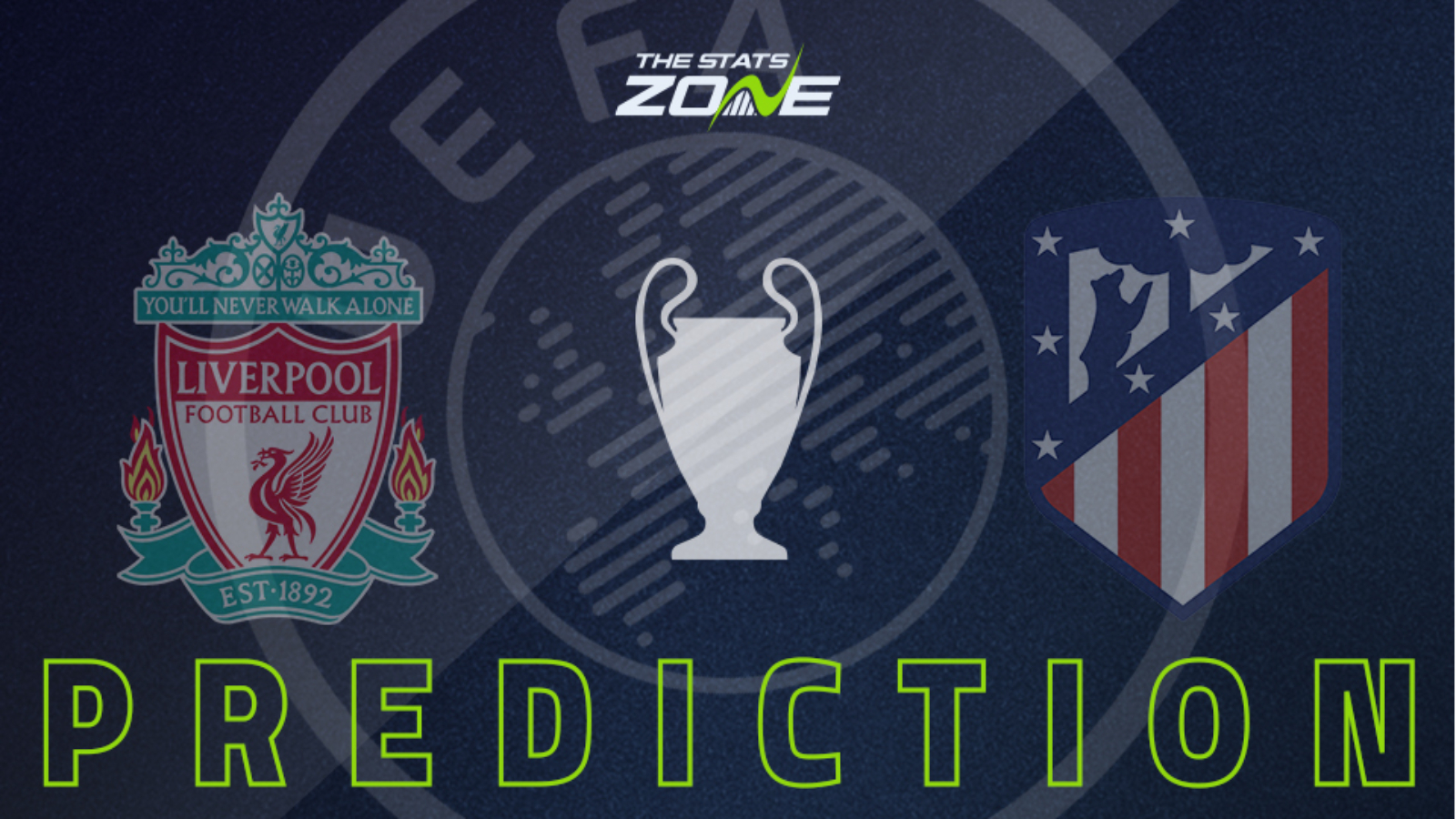 Where is Liverpool vs Atletico Madrid being played? Anfield

What TV channel is Liverpool vs Atletico Madrid on in the UK? BT Sport have the rights to UEFA Champions League matches in the UK, so it is worth checking their schedule

Where can I stream Liverpool vs Atletico Madrid in the UK? Subscribers can stream the match live on the BT Sport website & app

Where can I get tickets for Liverpool vs Atletico Madrid?

Liverpool are in probably their worst form of the season but they have nevertheless won 19 of their 21 home matches this season, and have not lost a Champions League game at Anfield since 2014. Atletico have not been as strong away from home this term and with Jurgen Klopp's cheered on by the fervent Anfield crowd, they should eventually break Simeone's men and get the win on the night.

Back our analyst's prediction of Liverpool to win Desktop or Mobile!