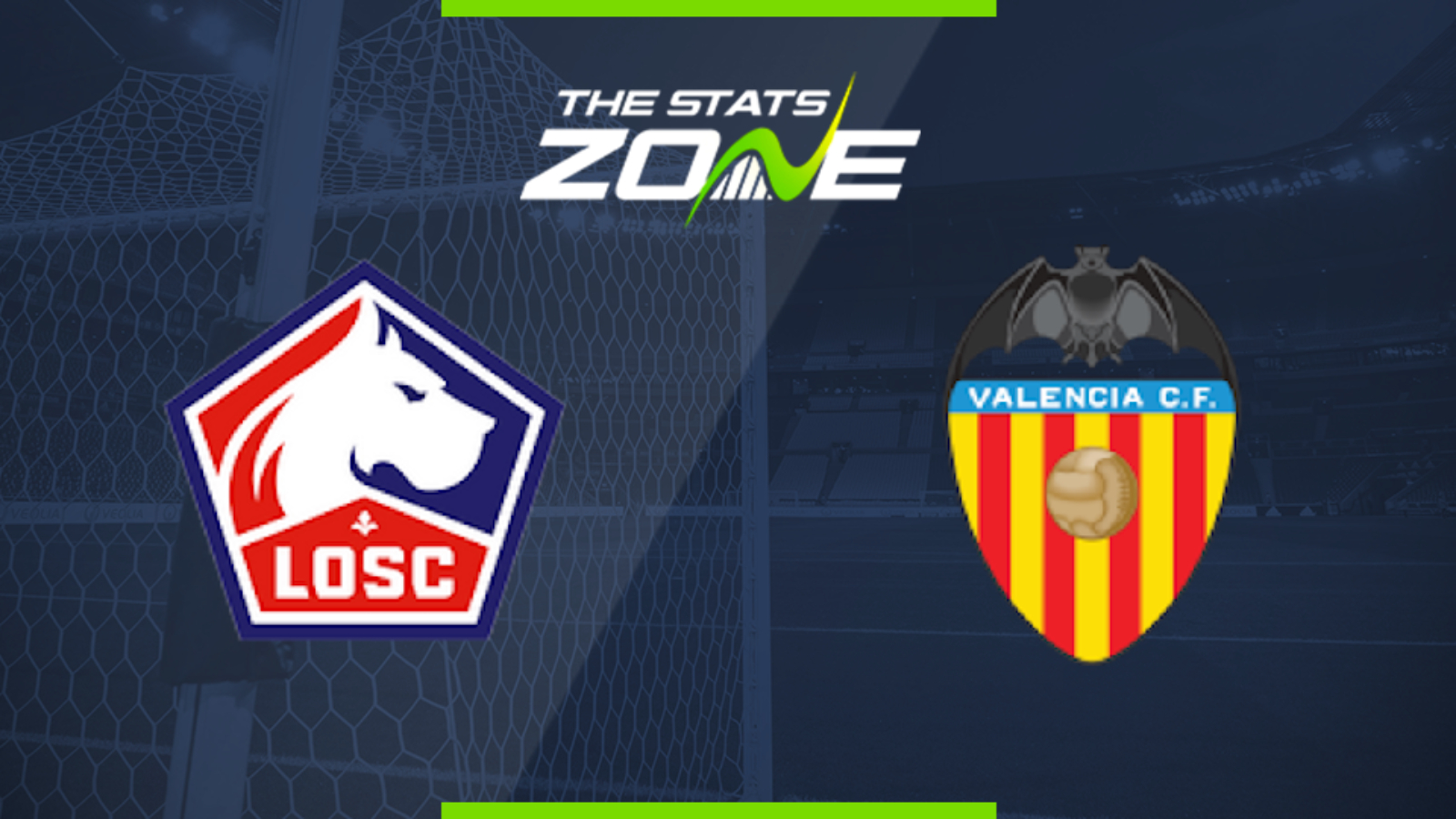 Where is Lille vs Valencia being played? Stade Pierre-Mauroy

What are the expected weather conditions for Lille vs Valencia? Cloudy, 13c

What TV channel is Lille vs Valencia on in the UK? BT Sport have the rights to UEFA Champions League matches in the UK, so it is worth checking their schedule

Where can I stream Lille vs Valencia in the UK? Subscribers can stream the match live on the BT Sport website & app

Where can I get tickets for Lille vs Valencia?

What was the score in the last meeting between Lille & Valencia? Lille 0-1 Valencia

Lille have lost their last four UCL matches but face a Valencia side that have struggled on the road in Europe. The Spaniards have won just one of their last six away from home and with scoring goals often the problem for them, they could be involved in another low-scoring contest.