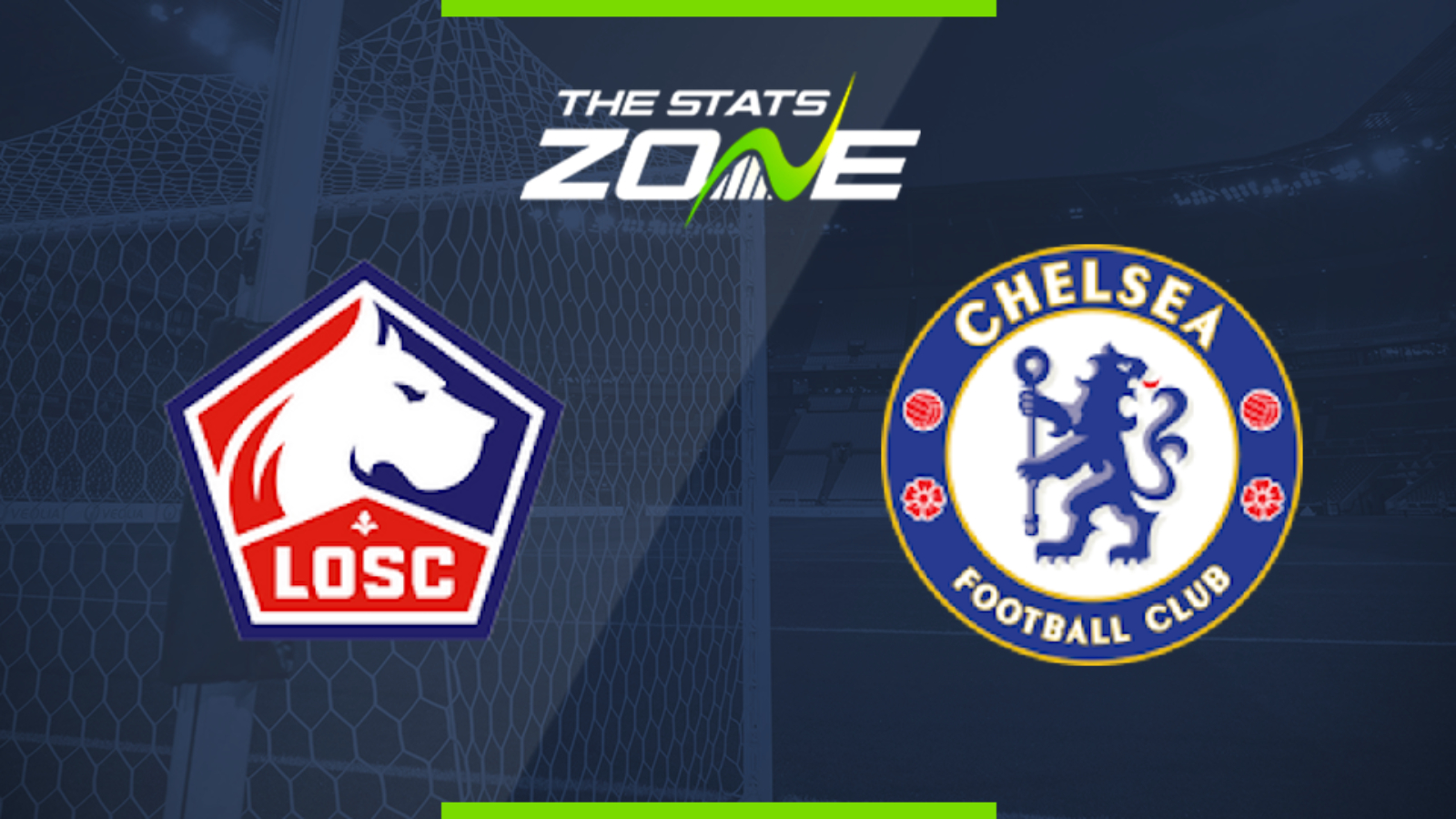 Where is Lille vs Chelsea being played? Stade Pierre-Mauroy

What are the expected weather conditions for Lille vs Chelsea? Cloudy, 10c

What TV channel is Lille vs Chelsea on in the UK? BT Sport have the rights to UEFA Champions League matches in the UK, so it is worth checking their schedule

Where can I stream Lille vs Chelsea in the UK? Subscribers can stream the match live on the BT Sport website & app

Where can I get tickets for Lille vs Chelsea?

What was the score in the last meeting between Lille & Chelsea? N/A

After losing on matchday one, both of these sides will be desperate for all three points at the Stade Pierre Mauroy. Lille have a pretty poor record in Europe and this is their first Champions League home match in five years, so Chelsea's greater continental experience should see them through.