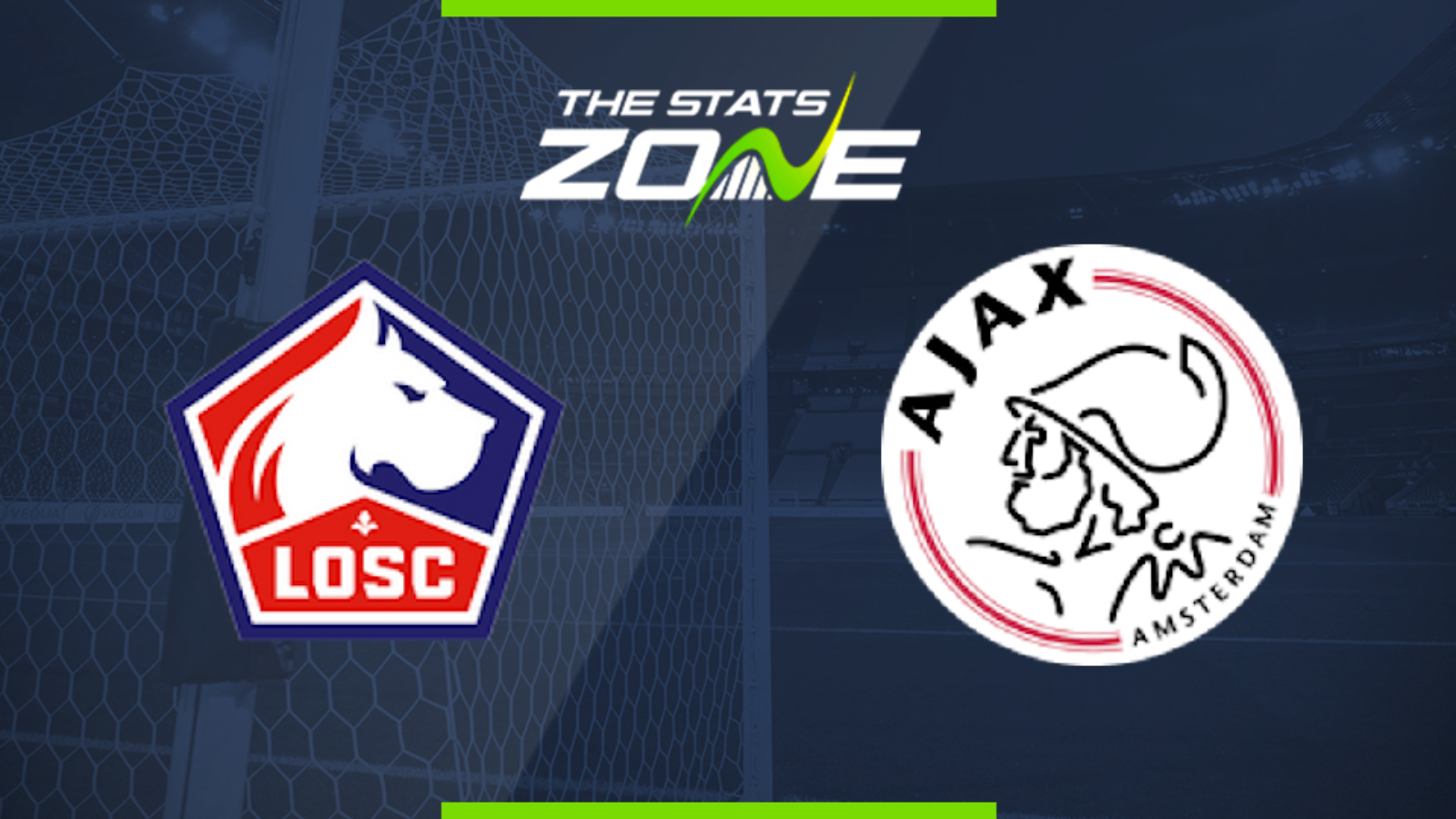 Where is Lille vs Ajax being played? Stade Pierre-Mauroy

What TV channel is Lille vs Ajax on in the UK? BT Sport have the rights to UEFA Champions League matches in the UK, so it is worth checking their schedule

Where can I stream Lille vs Ajax in the UK? Subscribers can stream the match live on the BT Sport website & app

Where can I get tickets for Lille vs Ajax?

What was the score in the last meeting between Lille & Ajax? Ajax 3-0 Lille

Lille have struggled in a relatively tough Champions League group and it does not get any easier as they welcome Ajax to town. The Dutch side are without their two regular starting central defenders but after scoring four goals in each of their last five games, they can outscore Lille here.