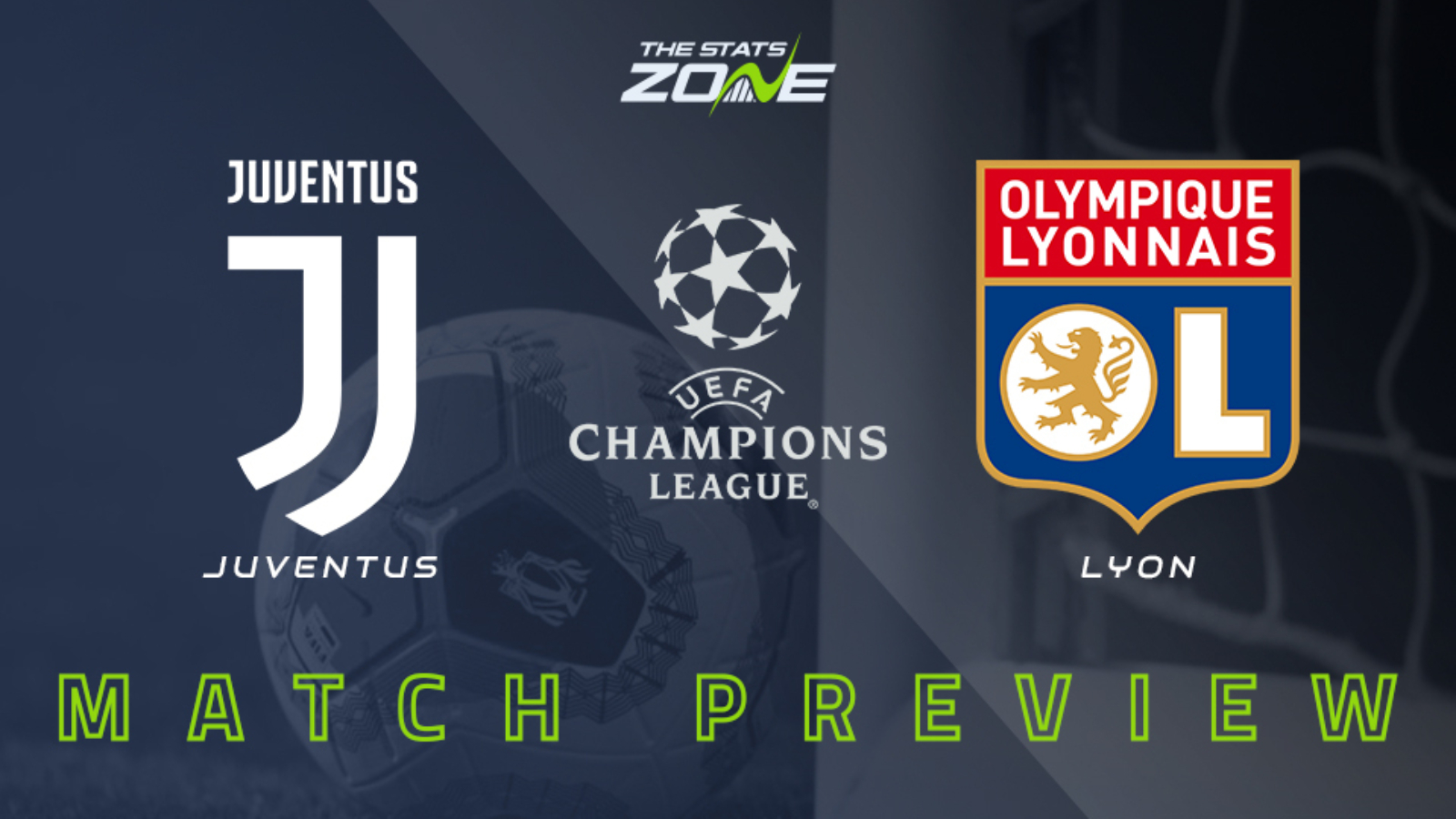 Where is Juventus vs Lyon being played? Allianz Stadium, Torino

Where can I get tickets for Juventus vs Lyon? This match will be played behind closed doors

What TV channel is Juventus vs Lyon on in the UK? BT Sport have the rights to UEFA Champions League matches in the UK, so it is worth checking their schedule

Where can I stream Juventus vs Lyon in the UK? Subscribers can stream the match live on the BT Sport website & app

Lyon have played just the one competitive game in several months and they lost on penalties to Paris in the French League Cup last weekend. They have played several friendlies however as they prepare for the new season but they have to get up to speed quickly here. They face a Juventus side with a one-goal advantage but the Italians have completed their successful Serie A campaign and will be fully focused on the Champions League now. Momentum is clearly on their side and with a highly-charged Cristiano Ronaldo determined to push for European honours once again, that edge in sharpness could well be decisive for the Turin outfit.