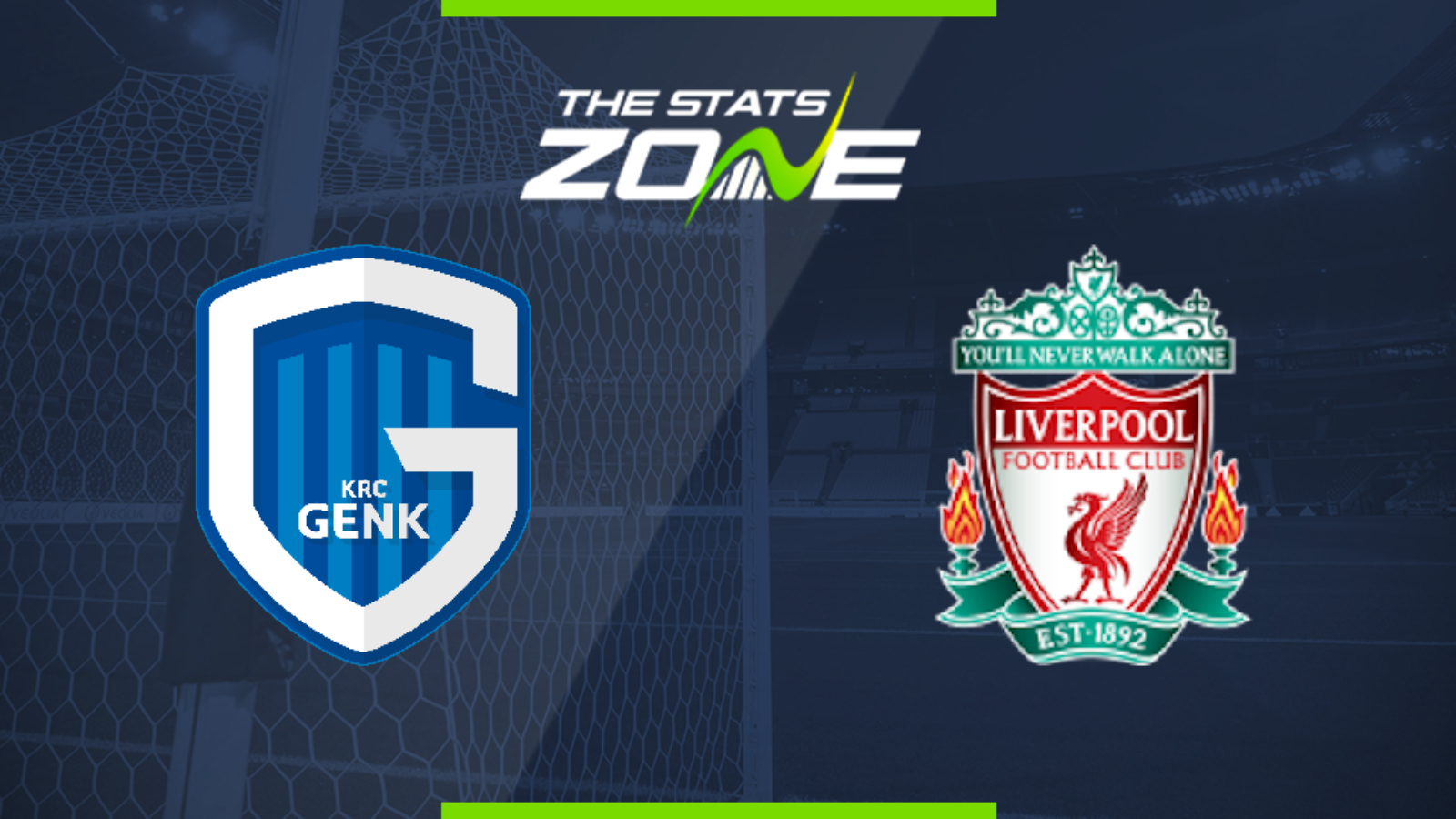 Where is Genk vs Liverpool being played? Luminus Arena

What are the expected weather conditions for Genk vs Liverpool? Cloudy, 14c

What TV channel is Genk vs Liverpool on in the UK? BT Sport have the rights to UEFA Champions League matches in the UK, so it is worth checking their schedule

Where can I stream Genk vs Liverpool in the UK? Subscribers can stream the match live on the BT Sport website & app

Where can I get tickets for Genk vs Liverpool?

What was the score in the last meeting between Genk & Liverpool? N/A

Liverpool responded to their loss on matchday one by edging out Salzburg in a thriller last time out. They now head to Greece to face a Genk side without a win in their last eight Champions League games and despite holding Napoli to a draw last time, the reigning champions should be too good.