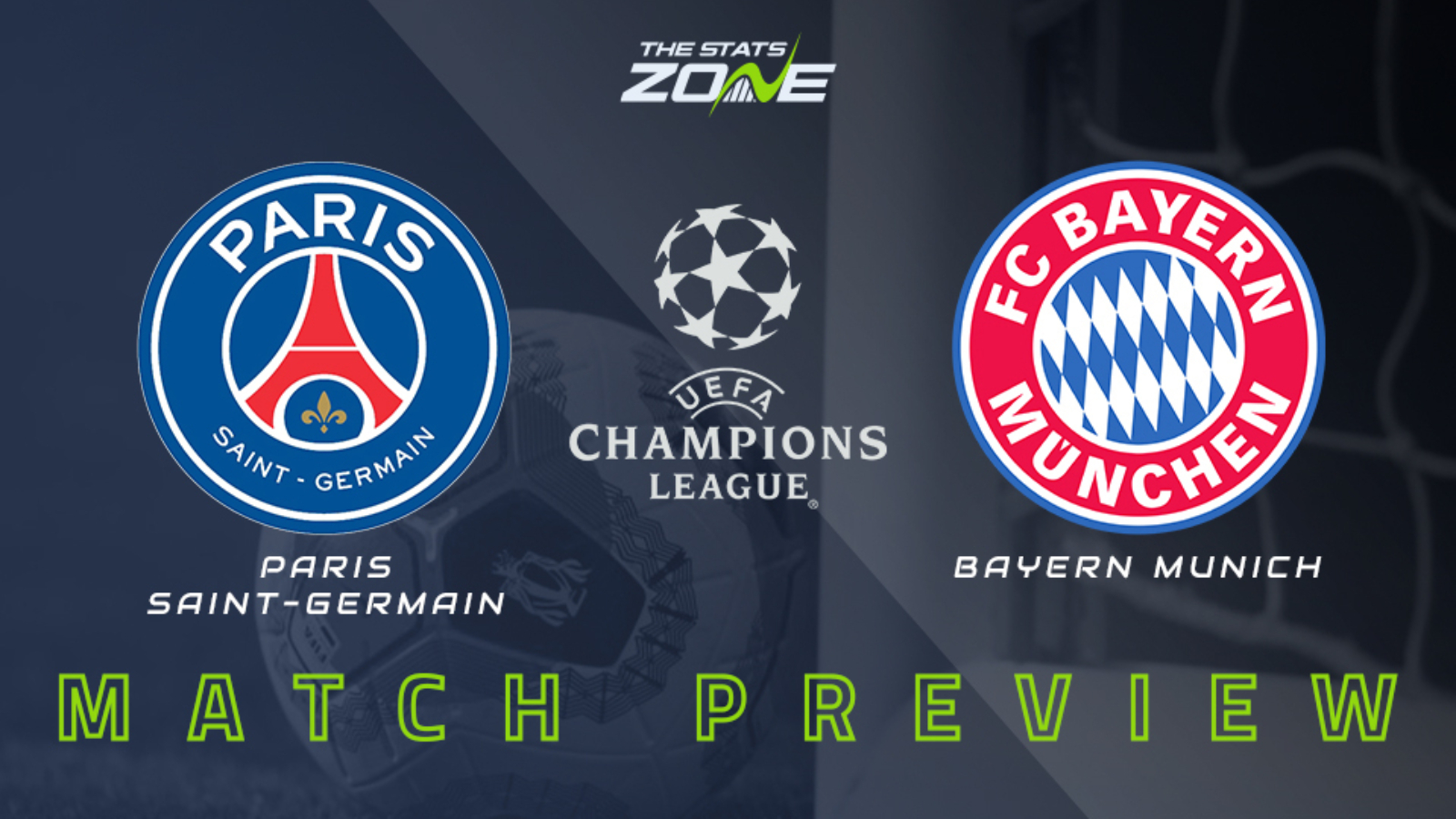 Where is PSG vs Bayern Munich being played? Estádio do Sport Lisboa e Benfica, Lisboa

Where can I get tickets for PSG vs Bayern Munich? Ticket information can be found on each club’s official website

What TV channel is PSG vs Bayern Munich on in the UK? BT Sport have the rights to UEFA Champions League matches in the UK, so it is worth checking their schedule

Where can I stream PSG vs Bayern Munich in the UK? Subscribers can stream the match live on the BT Sport website & app 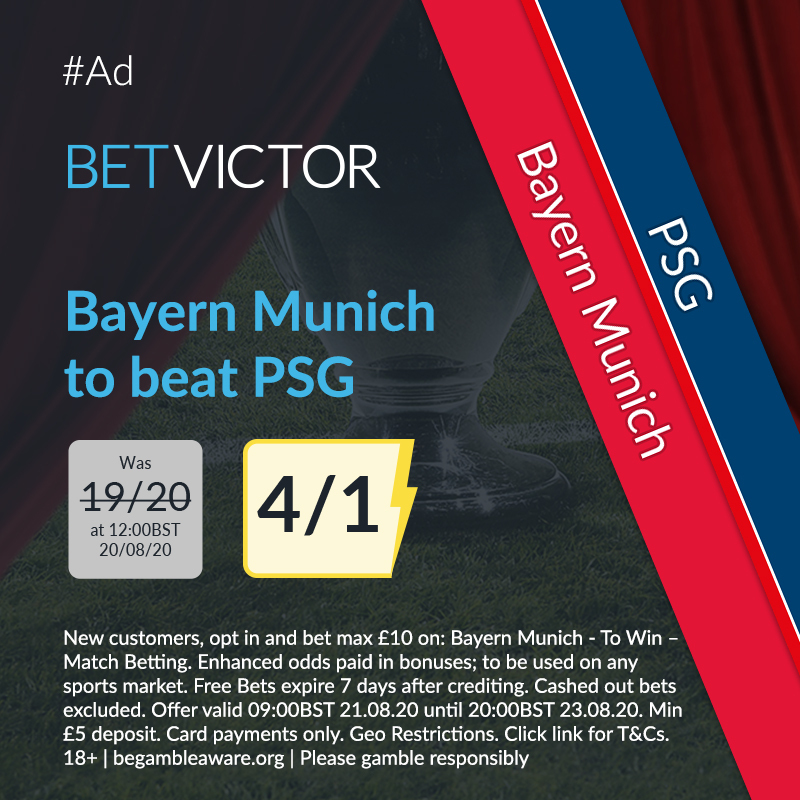 An outstanding and hugely attractive Champions League final lies in store with two of the best attacking teams meeting in Lisbon. Paris have had the advantage of one extra day to prepare for this game which may be a factor but Bayern have arguably been the most impressive team in the competition this season. Their goal record is stunning with 42 goals in 10 games so far and Robert Lewandowski continues to lead the way with his 15 goals. Paris have an impressive attacking trio themselves and their game plan will clearly be to soak up pressure but hit Bayern on the counter and they will have some success with Neymar, Mbappe and Di Maria. The Bavarians have conceded plenty of chances in all of their three games since the resumption of the Champions League and Paris can certainly score here. The big question is how will the Paris defence and midfield measure up to the formidable Bayern attack. This may be the best defence that Bayern have faced in their ten Champions League games this season as they have kept seven clean sheets in their ten matches, and Paris will have to be at their best here if they are to win their first ever final in this competition. Even with Paris’ superb defence, goals at both ends are likely so that is the preferred play in this final with a marginal preference on Bayern to ultimately outscore Paris.

The 2019-20 UCL final will be the fourth major European final contested between French and German opposition, with the teams from Germany lifting the trophy on each of the previous three occasions – Bayern have won two of those