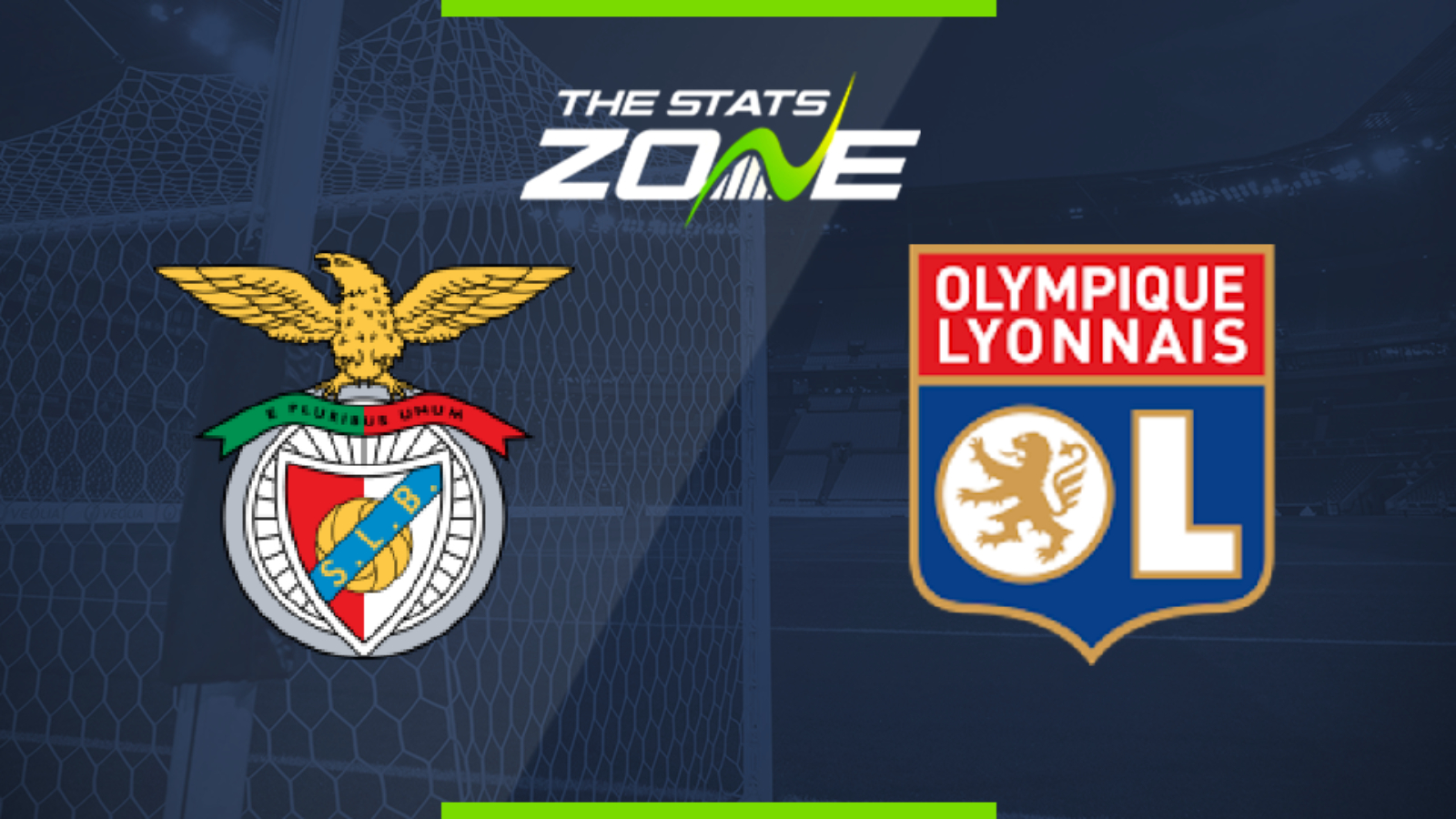 Where is Benfica vs Lyon being played? Estádio do Sport Lisboa e Benfica

What are the expected weather conditions for Benfica vs Lyon? Cloudy, 15c

What TV channel is Benfica vs Lyon on in the UK? BT Sport have the rights to UEFA Champions League matches in the UK, so it is worth checking their schedule

Where can I stream Benfica vs Lyon in the UK? Subscribers can stream the match live on the BT Sport website & app

Where can I get tickets for Benfica vs Lyon?

What was the score in the last meeting between Benfica & Lyon? Benfica 2-3 Lyon

Olympique Lyonnais will have to cope with the loss of star man Memphis Depay as injury likely rules him out of this contest. The French side have only lost one of their last nine UCL fixtures and with Benfica having lost three of their last four, the visitors can come away with at least a point.