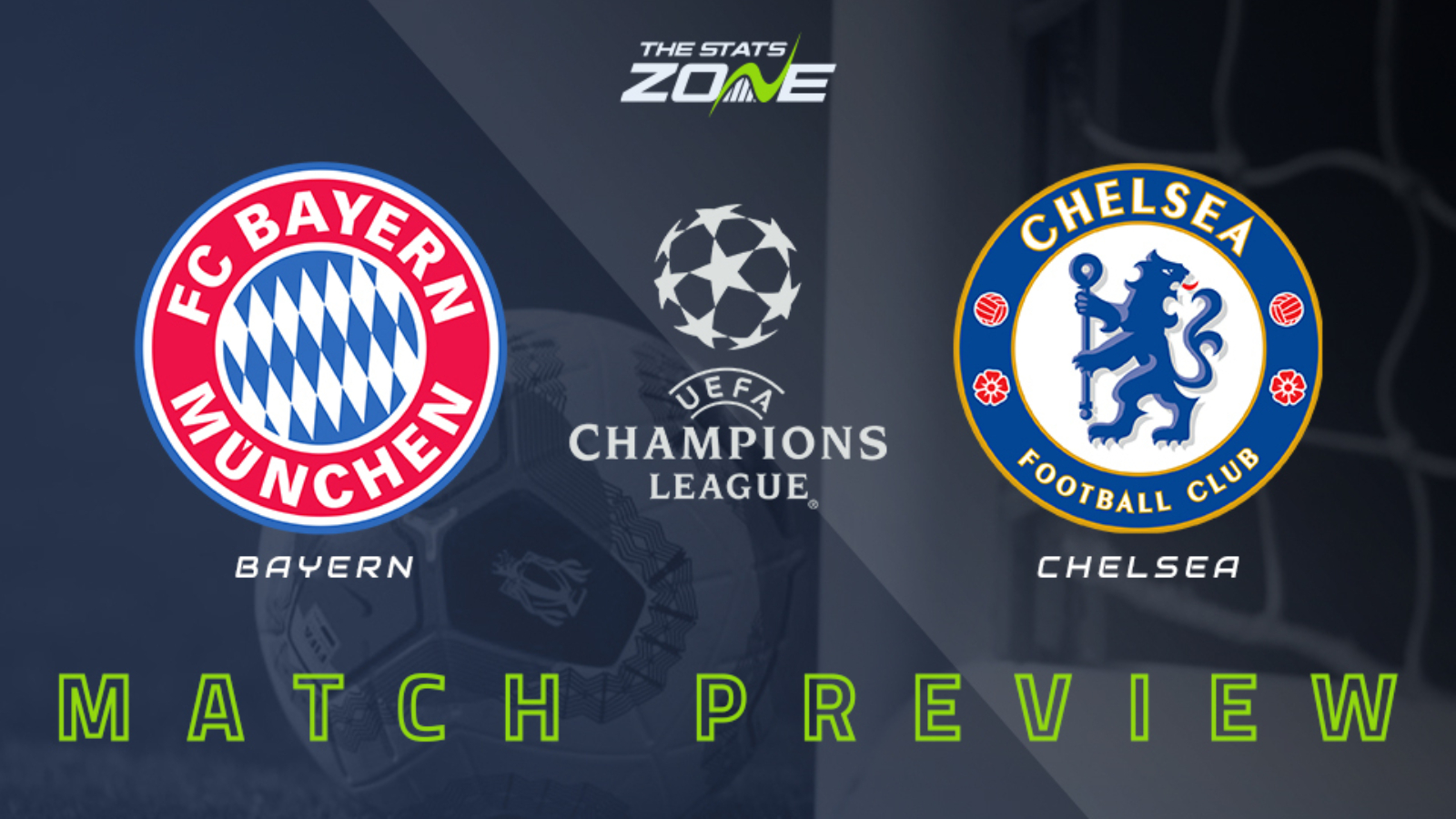 Where is Bayern Munich vs Chelsea being played? Allianz Arena, Munich

Where can I get tickets for Bayern Munich vs Chelsea? This match will be played behind closed doors

What TV channel is Bayern Munich vs Chelsea on in the UK? BT Sport have the rights to UEFA Champions League matches in the UK, so it is worth checking their schedule

Where can I stream Bayern Munich vs Chelsea in the UK? Subscribers can stream the match live on the BT Sport website & app

Bayern Munich virtually have this tie sewn up already as they bring a 3-0 lead into this second leg at home. They are unlikely to ease off the gas here knowing that Chelsea could well have the edge in terms of match sharpness. Frank Lampard’s men are however without a whole host of players through injury and suspension which may see their belief ebb away. He will demand they give their all in what could be their last game of the 2019-20 season but the team is likely to be significantly weakened and with Bayern using this to get their sharpness back, the hosts should have too much quality for them. Expect a home win. 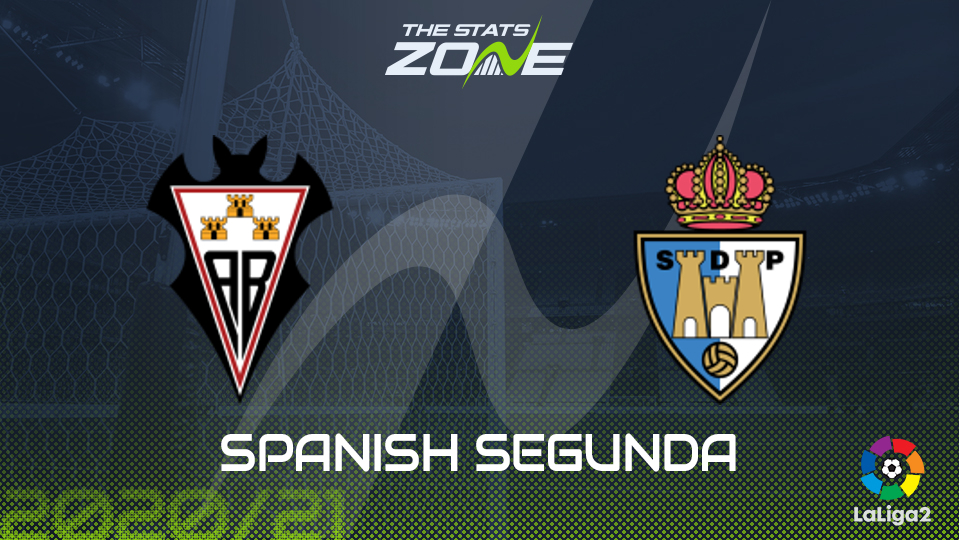 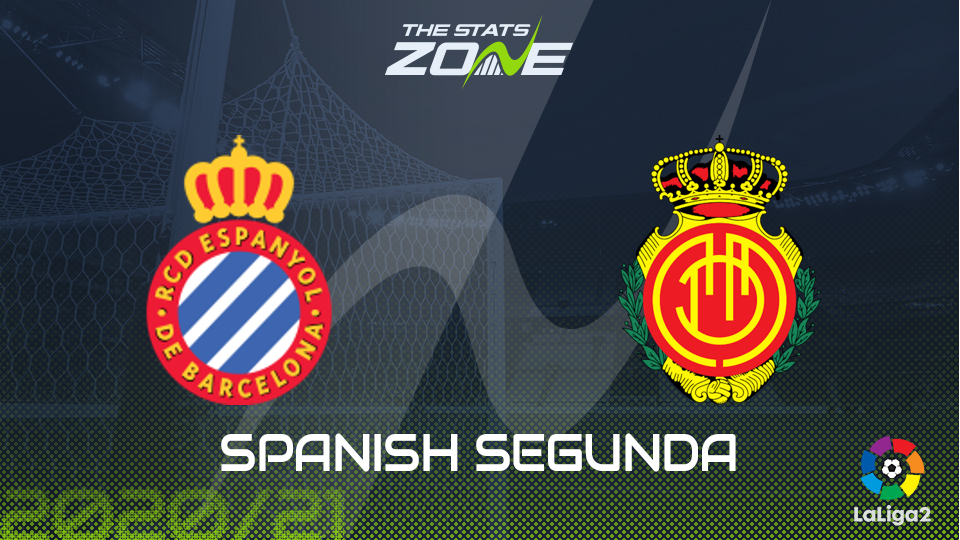 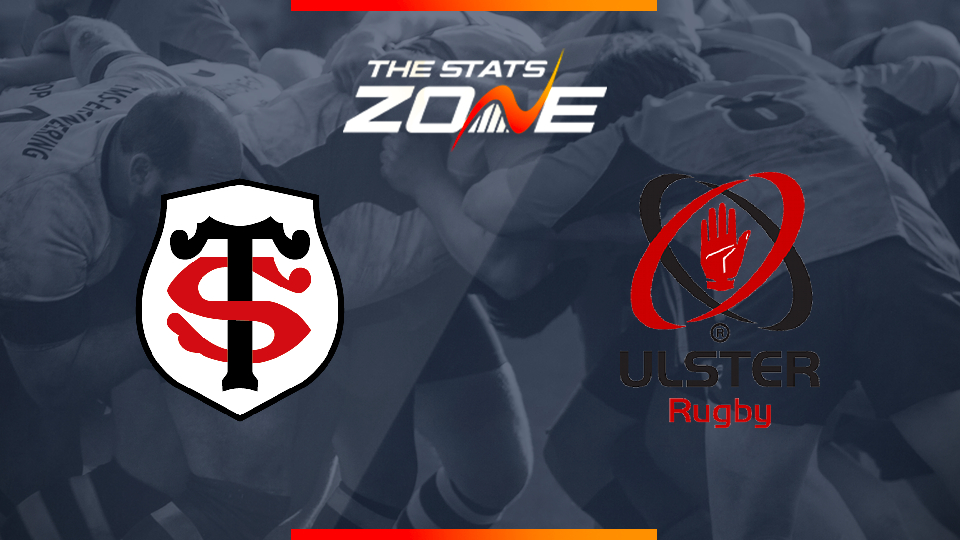