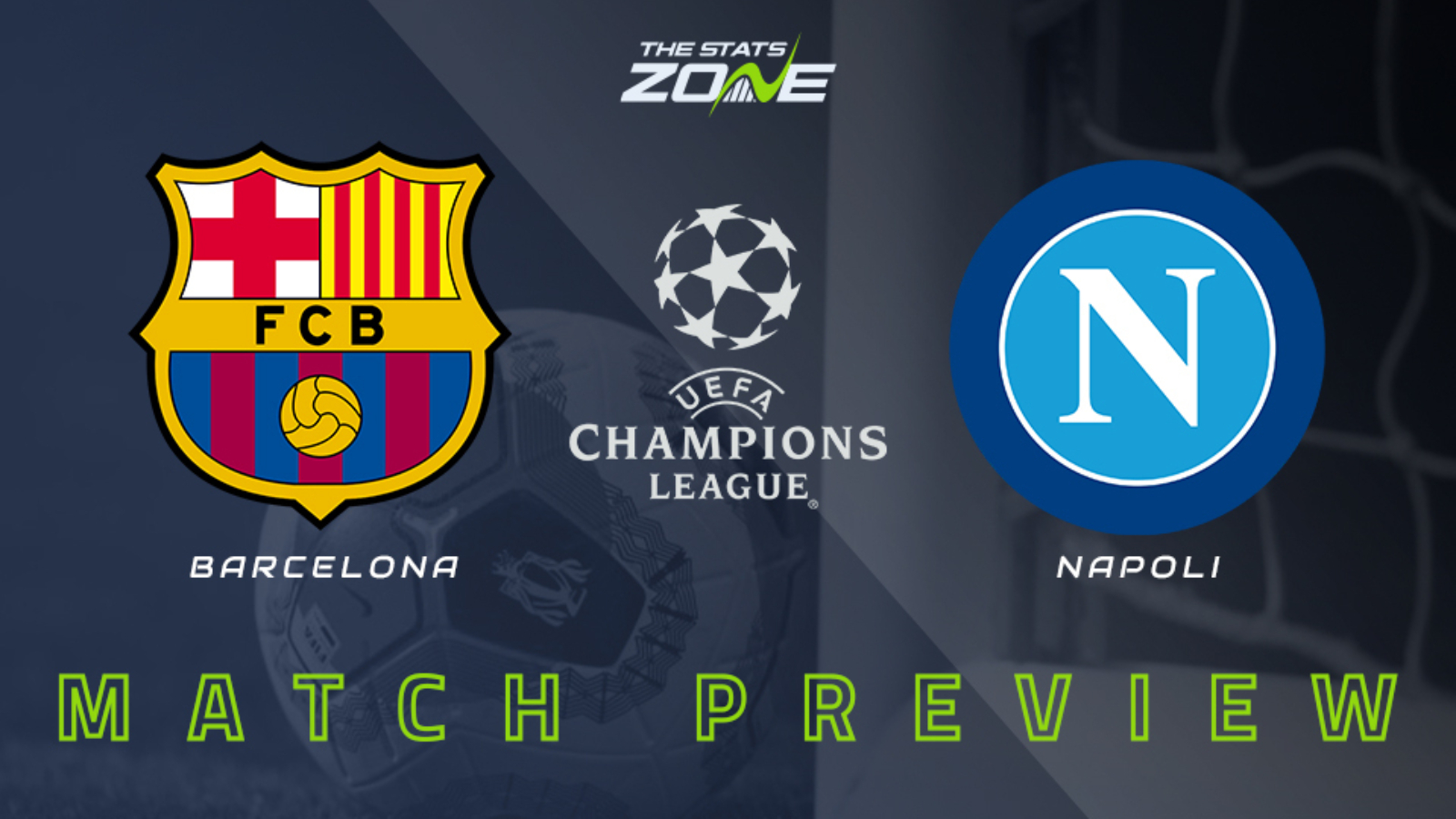 Where is Barcelona vs Napoli being played? Camp Nou, Barcelona

Where can I get tickets for Barcelona vs Napoli? This match will be played behind closed doors

What TV channel is Barcelona vs Napoli on in the UK? BT Sport have the rights to UEFA Champions League matches in the UK, so it is worth checking their schedule

Where can I stream Barcelona vs Napoli in the UK? Subscribers can stream the match live on the BT Sport website & app 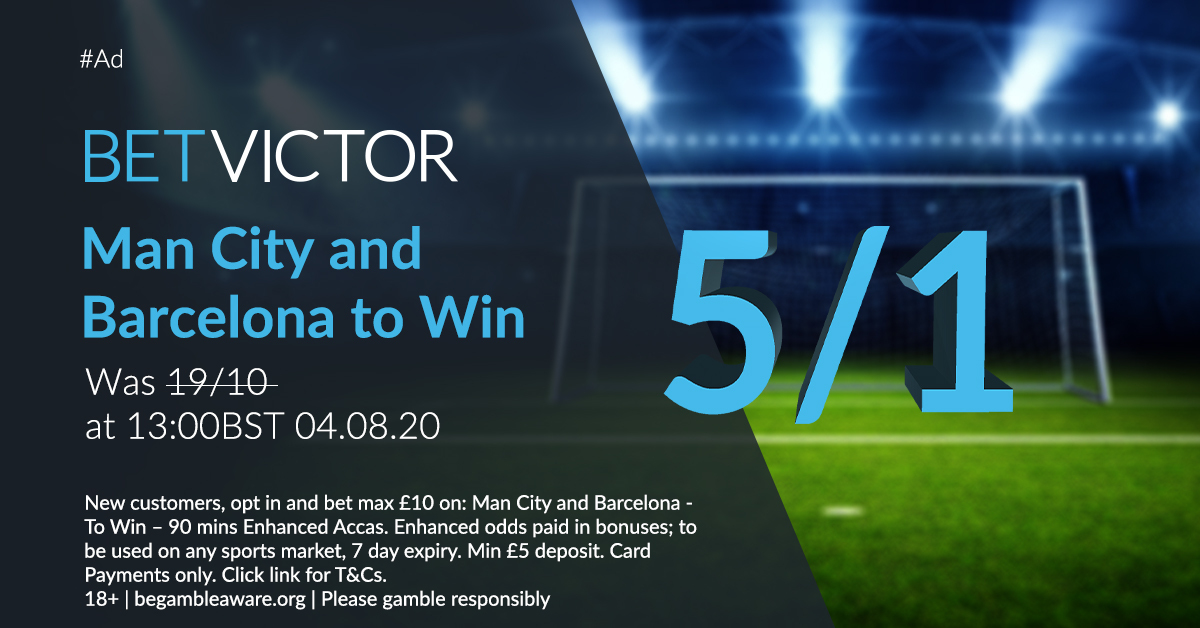 This tie is finely balanced at 1-1 and the pressure is largely on Barcelona to bounce back from a disappointing capitulation in the league. They have some injury concerns and suspensions coming into this game which is not ideal but they will rely on Lionel Messi as usual to inspire them. Napoli will not be phased by this trip to an empty Camp Nou and their attack was in good form in Serie A following the restart. They can expose this fragile Barca defence and get an away goal, so expect both teams to score in what should be a hard-fought and close game.