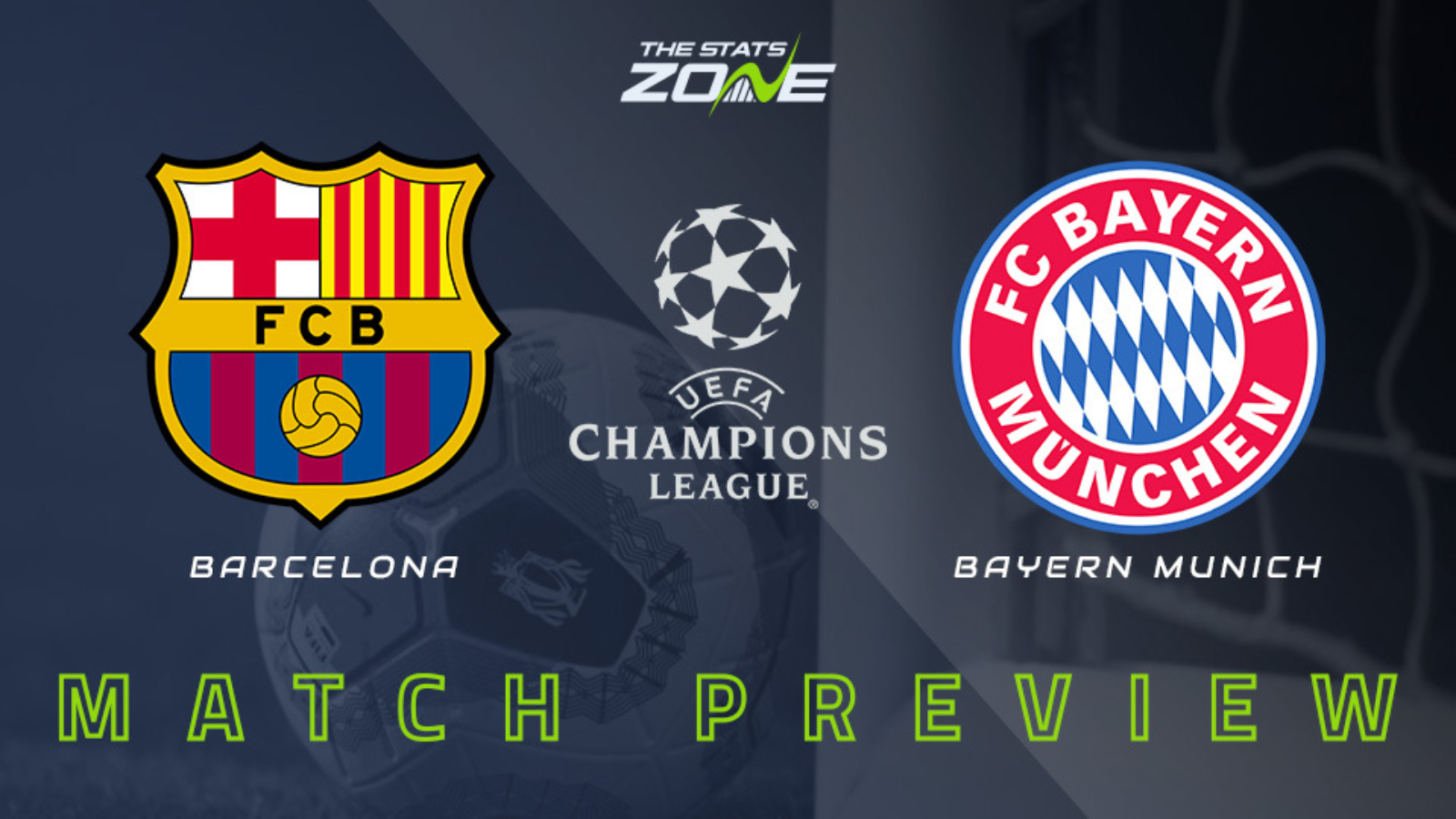 Where is Barcelona vs Bayern Munich being played? Estádio do Sport Lisboa e Benfica, Lisboa

Where can I get tickets for Barcelona vs Bayern Munich? This match will be played without spectators

What TV channel is Barcelona vs Bayern Munich on in the UK? BT Sport have the rights to UEFA Champions League matches in the UK, so it is worth checking their schedule

Where can I stream Barcelona vs Bayern Munich in the UK? Subscribers can stream the match live on the BT Sport website & app

This is a blockbuster match in the Champions League quarter-finals as Barcelona face off against Bayern in Lisbon. The Catalan giants come into this game as underdogs as this Bayern side are heavily fancied to win the tournament this year. They are the topscorers this season with a staggering 31 goals in their eight matches played and they have the in-form striker in Robert Lewandowski who has scored 13 of those goals. Barca have stuttered since the restart and let slip a lead in the Spanish Primera to lose out to Real Madrid. The mood around the camp is not great and while they ended the season with improved results and performances, there is little to suggest this team is anywhere close to the great Barca side of the last two decades. Bayern on the other hand warmed up nicely for this match by beating Chelsea comfortably last Friday and they will be fit and ready to go. They may well concede but they can outscore Barca barring any Lionel Messi miracles.