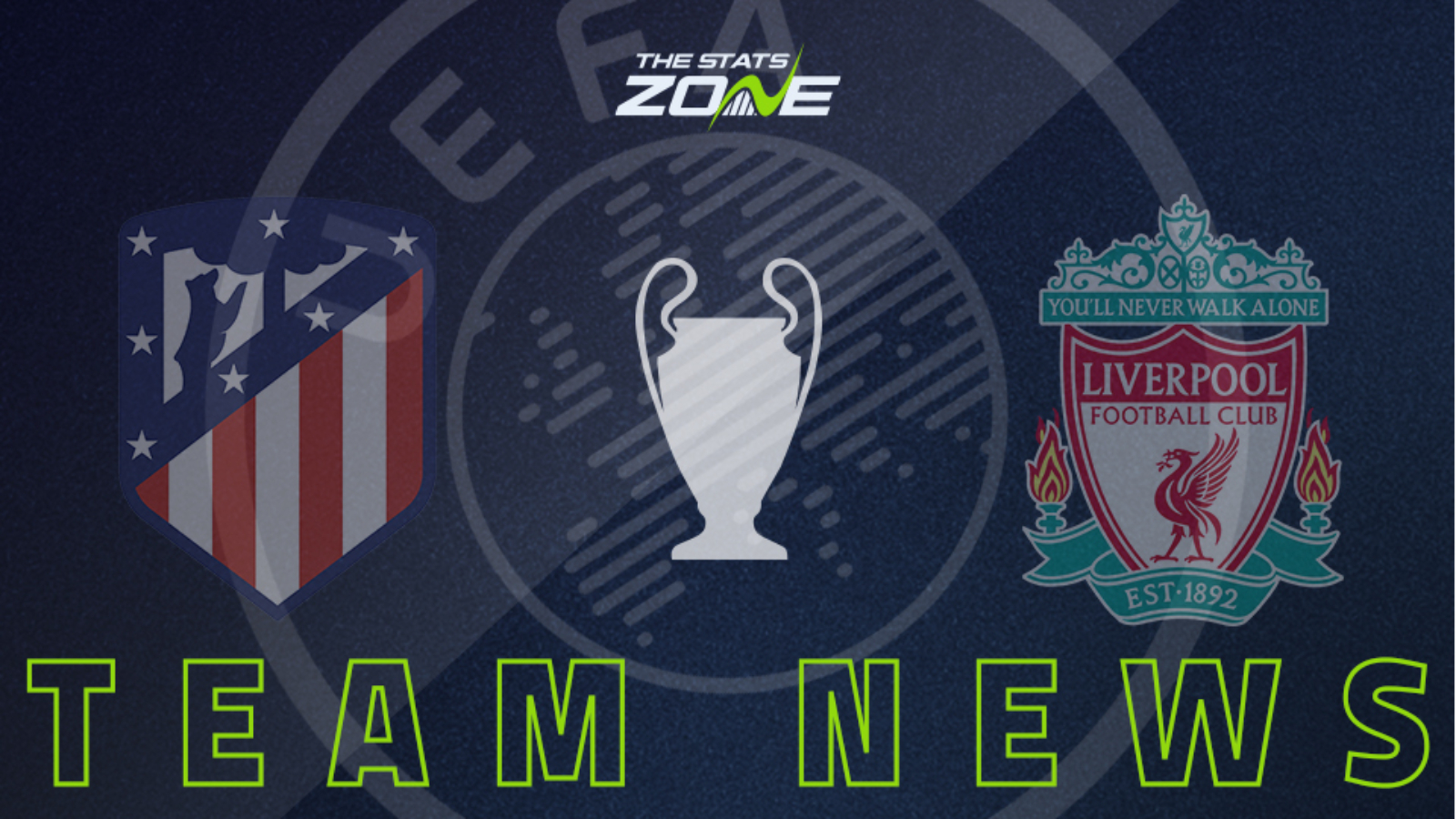 Click here for our prediction for Atletico Madrid vs Liverpool