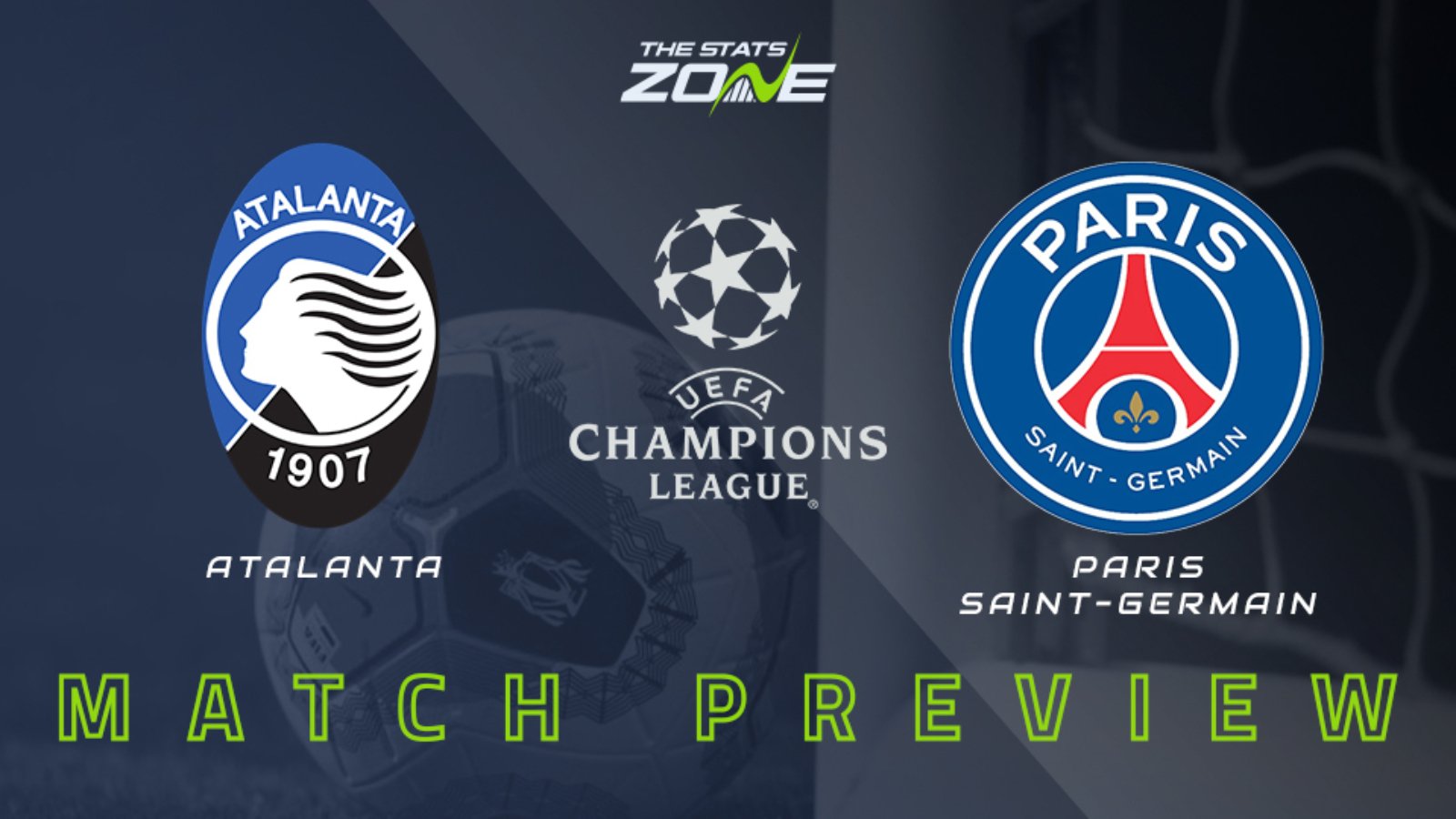 Where is Atalanta vs PSG being played? Estádio do Sport Lisboa e Benfica, Lisboa

Where can I get tickets for Atalanta vs PSG? This match will be played without spectators

What TV channel is Atalanta vs PSG on in the UK? BT Sport have the rights to UEFA Champions League matches in the UK, so it is worth checking their schedule

Where can I stream Atalanta vs PSG in the UK? Subscribers can stream the match live on the BT Sport website & app

While many may look at the Barcelona versus Bayern game as the tie of the round, this match could trump that as the highly entertaining Atalanta face French giants Paris. The Italians have been a revelation this season with their sensational attacking play and they will keep faith with their style and go all out for the win. Their hopes have been slightly dented by the absence of Gollini and Ilicic will affect them at both ends of the pitch but Paris have some key absentees of their own with Verratti and Di Maria out and Mbappe unlikely to start. With Paris’ firepower mixed with Atalanta’s goal threat, this has all the makings of a goalfest, but ultimately the French side should outscore Atalanta and progress.