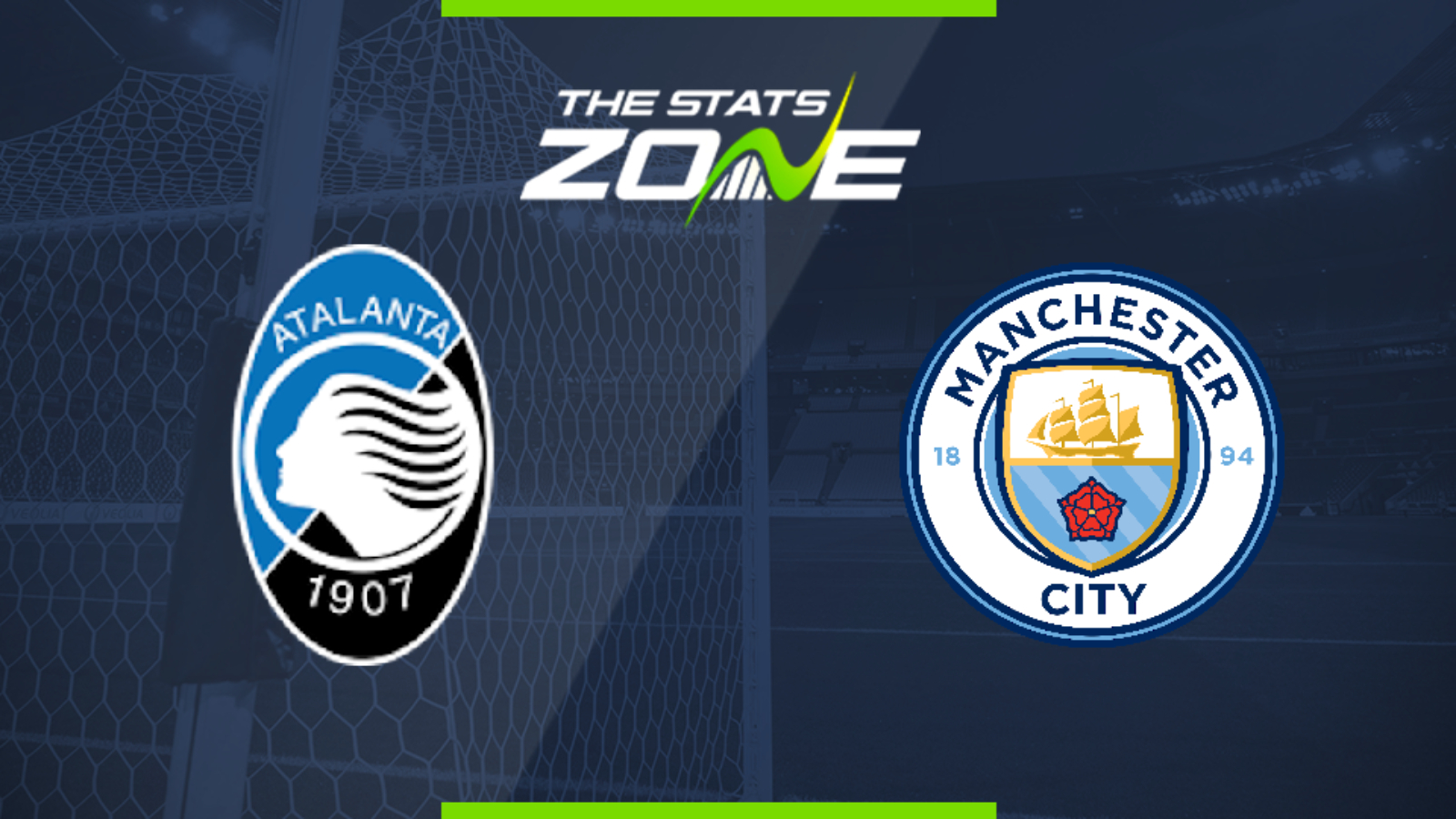 Where is Atalanta vs Man City being played? Stadio Giuseppe Meazza

What TV channel is Atalanta vs Man City on in the UK? BT Sport have the rights to UEFA Champions League matches in the UK, so it is worth checking their schedule

Where can I stream Atalanta vs Man City in the UK? Subscribers can stream the match live on the BT Sport website & app

Where can I get tickets for Atalanta vs Man City?

What was the score in the last meeting between Atalanta & Man City? Man City 5-1 Atalanta

Manchester City thrashed Atalanta 5-1 two weeks ago and the Premier League champions have scored at least two goals in 11 of their last 12 Champions League games. They will be keen to book their place in the last 16 early so expect them to dispatch the hosts without much difficulty.