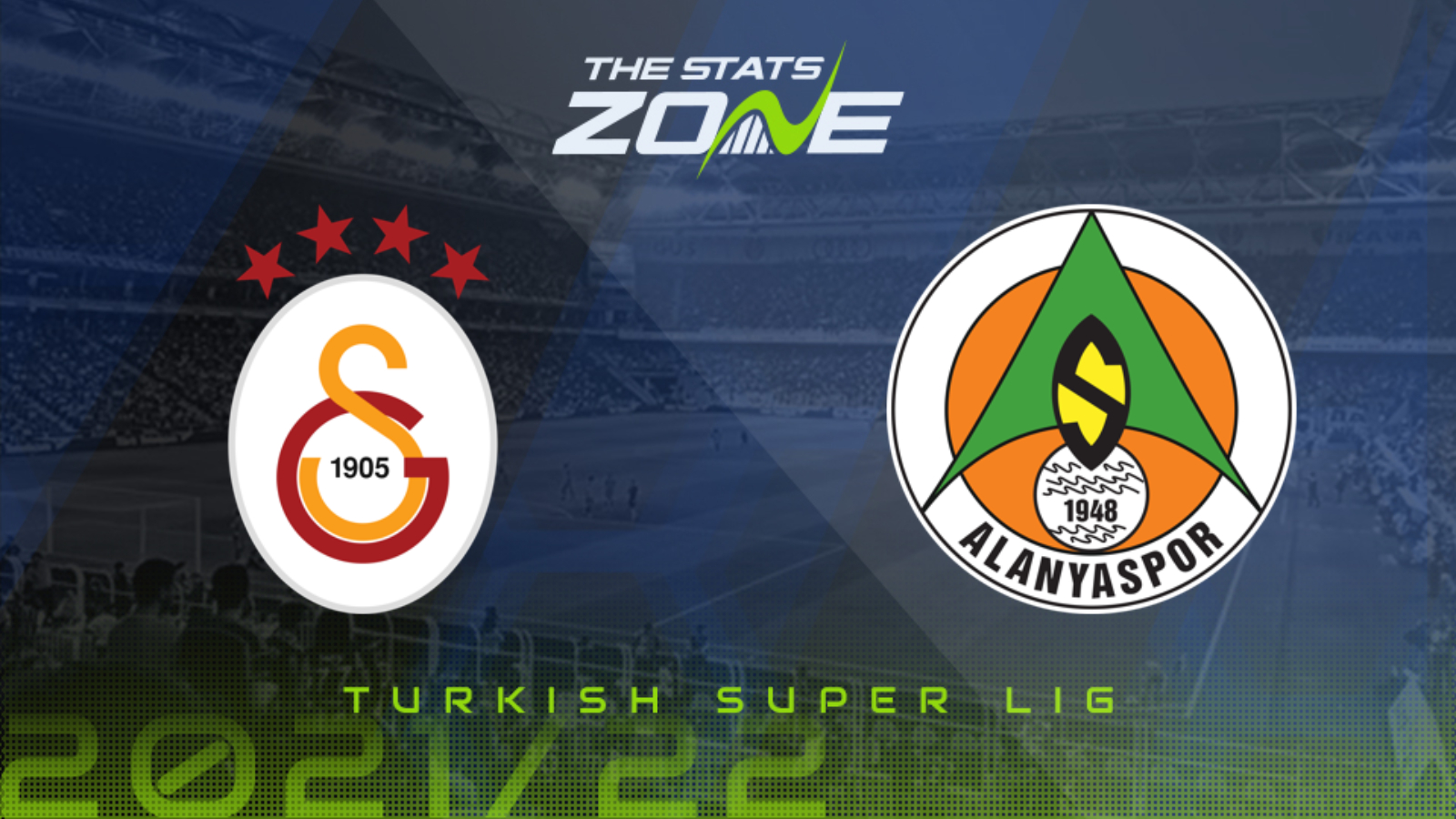 Fatih Terim’s Galatasaray, stocked with “very Turkish Super Lig players” come into this after taking advantage of a terrible Thomas Strakosha mistake in the opening match of the UEFA Europa League at home to Lazio in midweek as Gala won 1-0. DeAndre Yedlin, Patrick van Aanholt, Omar Elabdellaoui, Ryan Babel, Sofiane Feghouli, Mbaye Diagne all led by Arda Turan; it is an eclectic squad that has started the season unbeaten after four matches in the league. In contrast, Alanyaspor have won two and drawn two with both defeats coming on the road including a heavy 5-0 loss away to Hatayspor at the end of August. This should be a relatively comfortable Galatasaray victory.