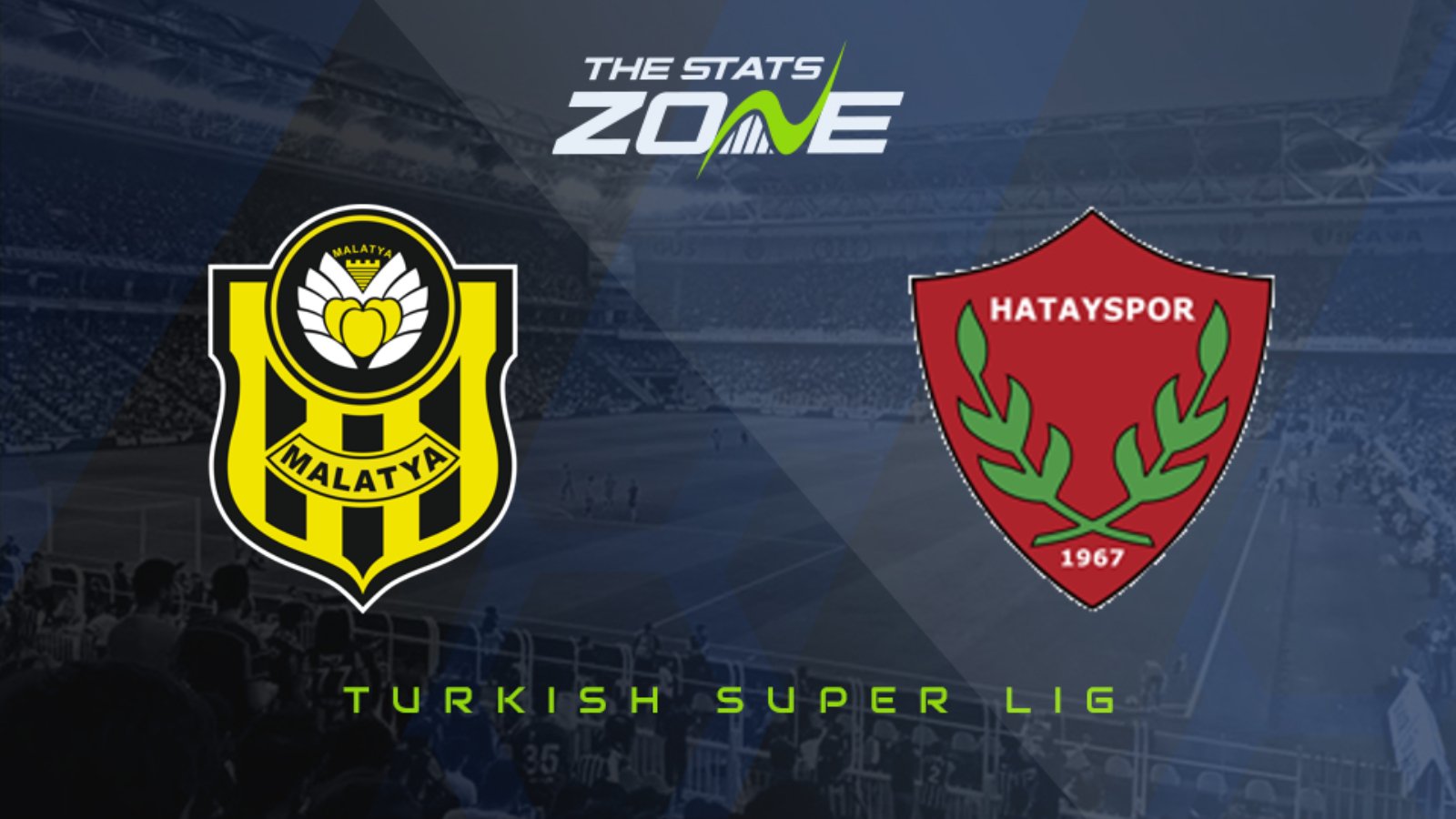 Where can I get tickets for Yeni Malatyaspor vs Hatayspor? These matches are being played without spectators

What TV channel is Yeni Malatyaspor vs Hatayspor on in the UK? Some Turkish Super Lig matches are televised live on BT Sport so it is worth checking their schedule

Where can I stream Yeni Malatyaspor vs Hatayspor in the UK? If televised on BT Sport, subscribers will be able to stream the match live via the BT Sport website & app

Despite beating Denizlispor this past weekend, Hatayspor can no longer finish within the European places this season after Trabzonspor’s win over Antalyaspor. It has still been a magnificent season for Hatayspor, who are currently fifth-place in the Turkish Super Lig and they won’t want to give that position up. Meanwhile, Yeni Malatyaspor lie in midtable with inconsistency having plagued them in recent weeks. Three wins, two defeats and a draw in their past six league games makes them a difficult side to predict, although they are coming off the back of a thumping 0-4 win over Caykur Rizespor. This, combined with two of Hatayspor’s most recent three fixtures also finishing with over 2.5 goals scored over the course of 90 minutes, suggests that the same outcome is on the cards, so consider 2.5 goals scored between these two sides.