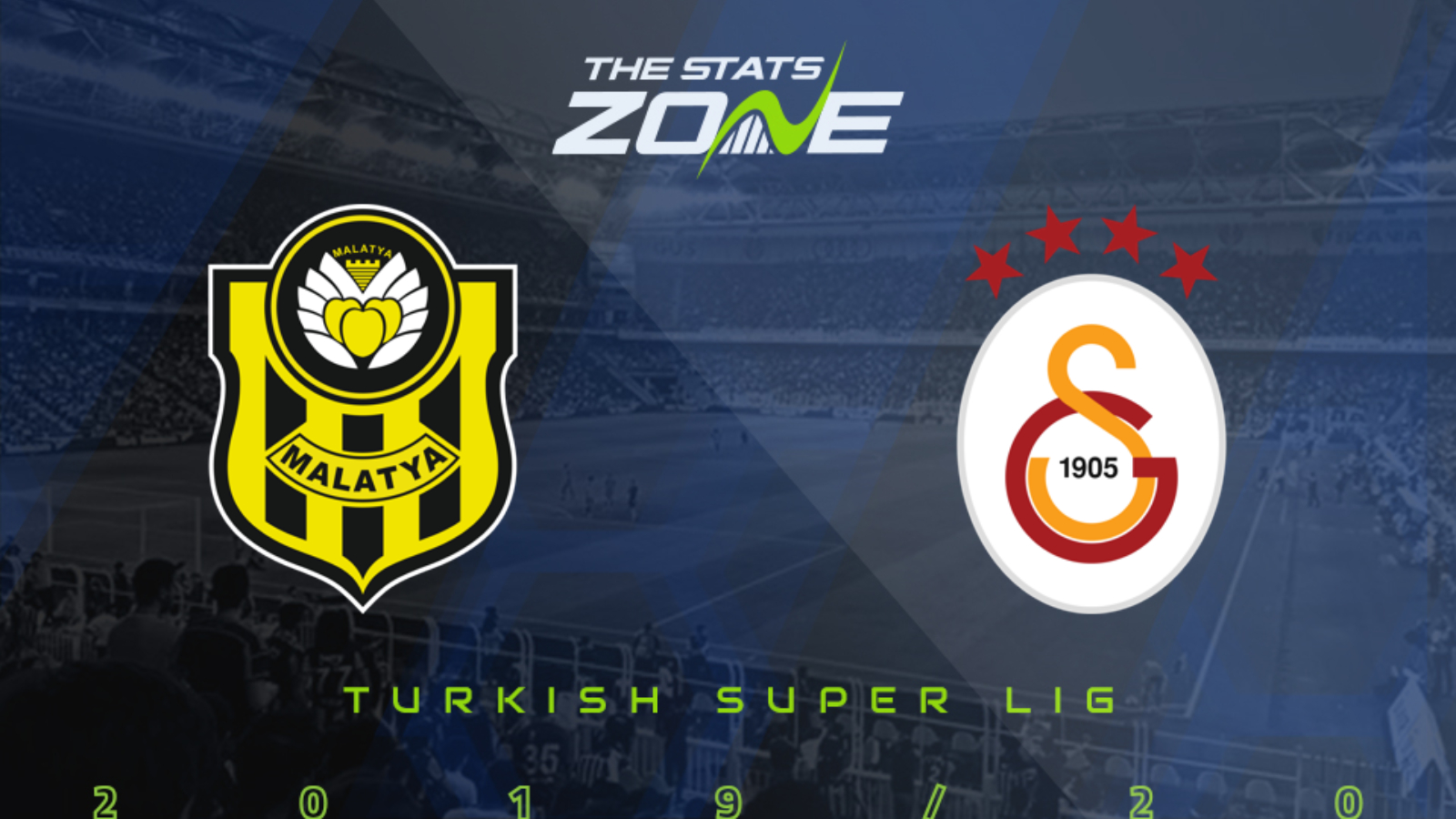 Where can I get tickets for Yeni Malatyaspor vs Galatasaray? These matches are being played without spectators

What TV channel is Yeni Malatyaspor vs Galatasaray on in the UK? Some Turkish Super Lig matches are televised live on BT Sport so it is worth checking their schedule

Where can I stream Yeni Malatyaspor vs Galatasaray in the UK? If televised on BT Sport, subscribers will be able to stream the match live via the BT Sport website & app

Coming off the back of two Turkish Super Lig wins in succession, Yeni Malatyaspor host Galatasaray knowing that they can take advantage of the away side’s struggles on the road over the course of the season. Galatasaray’s latest away league game saw them beaten 2-0 by table toppers and bitter rivals Besiktas and Fatih Terim’s side have now lost three of their last four league matches on their travels. With that in mind, the in-form hosts have a great opportunity to here to pick up at least a point against a side within the European places, so consider Yeni Malatyaspor draw no bet in this one.