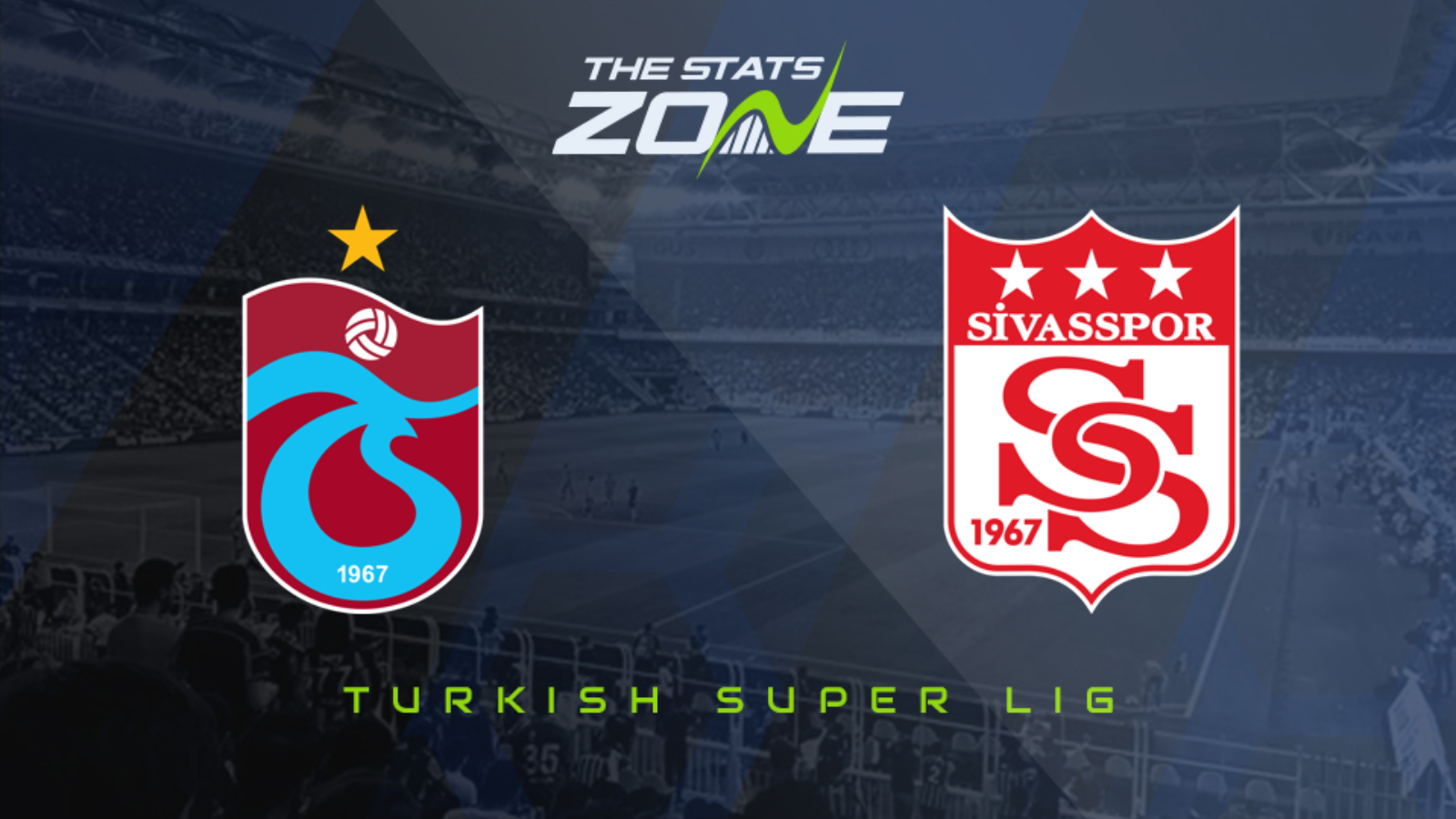 Where is Trabzonspor vs Sivasspor being played? Medical Park Stadyumu, Trabzon

Where can I get tickets for Trabzonspor vs Sivasspor? These matches are being played without spectators

What TV channel is Trabzonspor vs Sivasspor on in the UK? Some Turkish Super Lig matches are televised live on BT Sport so it is worth checking their schedule

Where can I stream Trabzonspor vs Sivasspor in the UK? If televised on BT Sport, subscribers will be able to stream the match live via the BT Sport website & app

On the basis of their overall performances so far in the 2020-21 campaign, one would not think that these two teams finished inside of the top four last season as they have both underperformed. Trabzonspor have at least shown some encouraging signs of improvement with 1-0 wins against BB Erzurumspor and Ankaragücü in their last two outings, whereas Sivasspor are winless in their last five Super Lig matches. The visitors also suffered a 1-0 defeat in Spain against Villrreal on Thursday in the Europa League and they face a crunch match against Maccabi Tel Aviv only three days after this contest. There are just too many negatives for one to be confident on Sivasspor right now, therefore, the Trabzonspor draw no bet option looks to be good value.