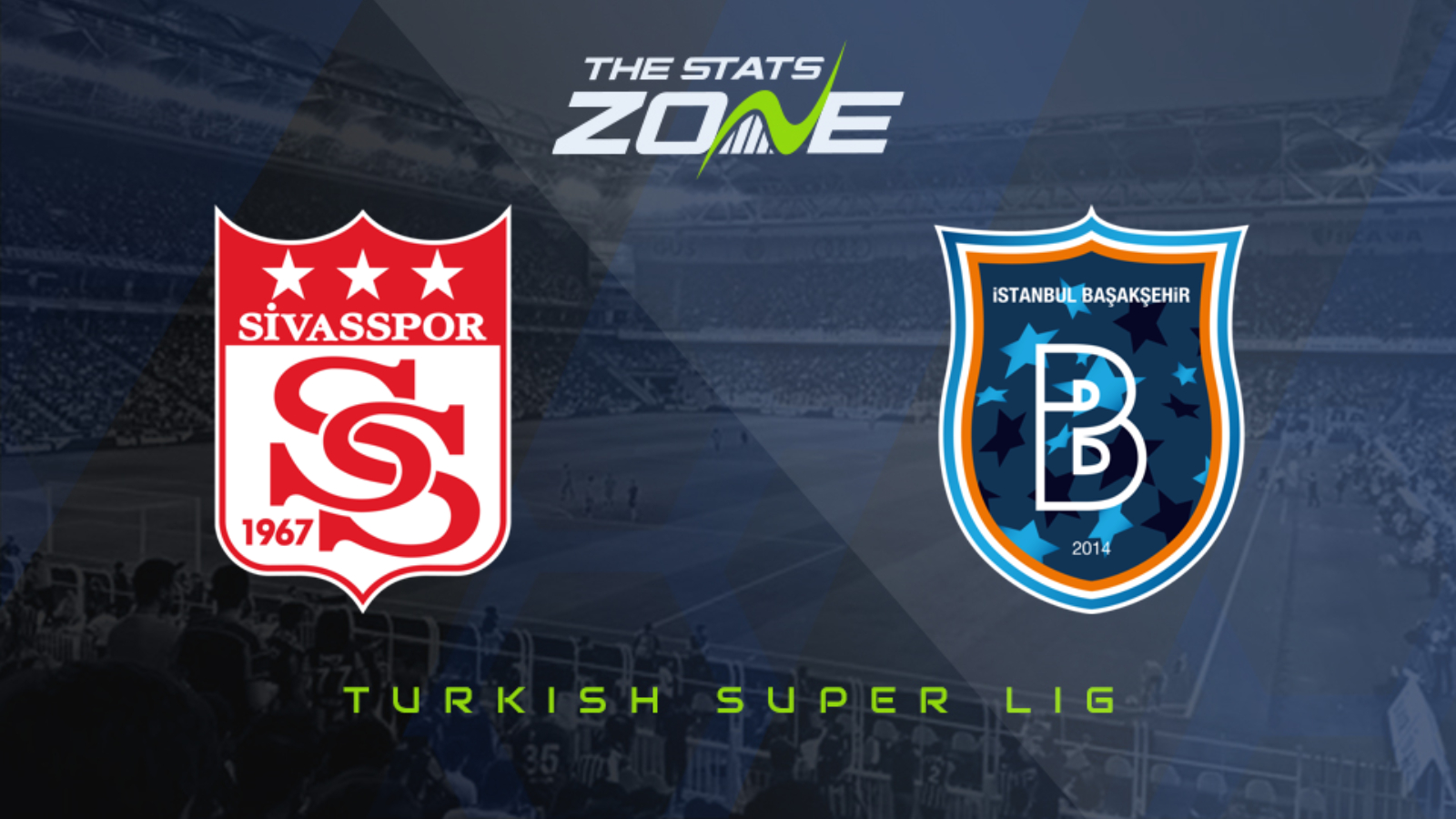 Where is Sivasspor vs Istanbul Basaksehir being played? Yeni Sivas 4 Eylül Stadyumu, Sivas

Where can I get tickets for Sivasspor vs Istanbul Basaksehir? These matches are being played without spectators

What TV channel is Sivasspor vs Istanbul Basaksehir on in the UK? Some Turkish Super Lig matches are televised live on BT Sport so it is worth checking their schedule

Where can I stream Sivasspor vs Istanbul Basaksehir in the UK? If televised on BT Sport, subscribers will be able to stream the match live via the BT Sport website & app

For much of the season, last year’s Turkish Super Lig winners were deep in relegation trouble, however three wins and ten points from their last four league matches have seen Istanbul Basaksehir pull five points clear of the bottom four and on the brink of confirming their safety. Another victory this weekend away at Sivasspor could see survival confirmed depending on results elsewhere. As for the hosts, they are enjoying a magnificent season and sit fifth, still in with a chance of finishing in the top four which would guarantee European football next season. Sivasspor have not tasted defeat in an incredible 16 league games, with five of their last seven ending in victory. Therefore, a tight contest is expected between two in-form sides with very different ambitions and goals should be at a premium. Sivasspor’s last four games have seen under 2.5 goals scored over 90 minutes and if they are to beat Istanbul Basaksehir here, it will more than likely only be by a single goal margin.