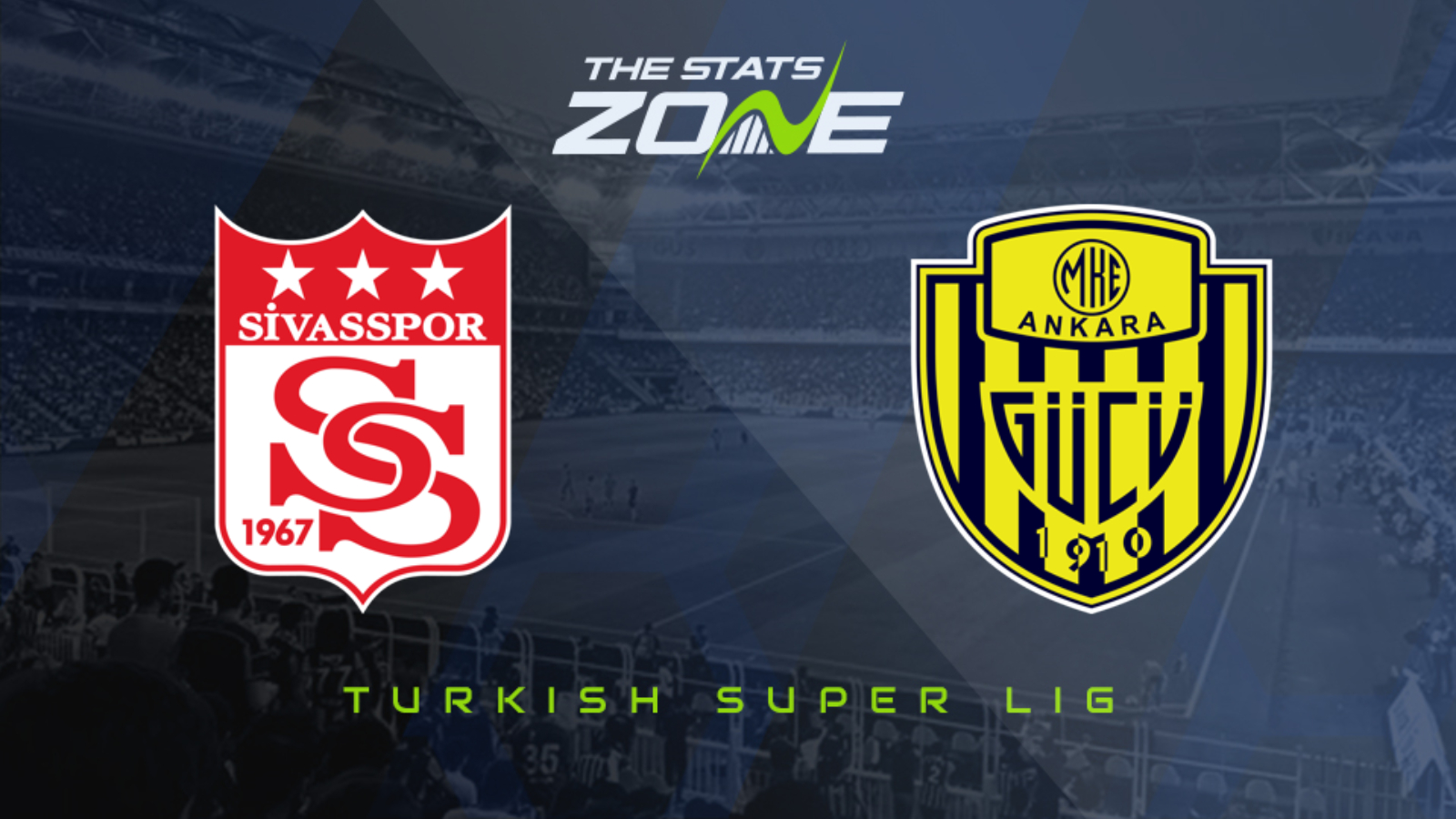 Where is Sivasspor vs Ankaragucu being played? Yeni Sivas 4 Eylül Stadyumu, Sivas

Where can I get tickets for Sivasspor vs Ankaragucu? These matches are being played without spectators

What TV channel is Sivasspor vs Ankaragucu on in the UK? Some Turkish Super Lig matches are televised live on BT Sport so it is worth checking their schedule

Where can I stream Sivasspor vs Ankaragucu in the UK? If televised on BT Sport, subscribers will be able to stream the match live via the BT Sport website & app

Sivasspor showed excellent fighting spirit as they bounced back from their opening round defeat with a 2-1 victory against BB Erzurumspor last weekend courtesy of two goals in the last eight minutes. Their overall performance in that match warranted victory, but defensively they have some issues and one feels that they won’t make it easy for themselves again in this match. Ankaragucu lost their season opener two weeks ago and might be a little rusty after sitting out round two due to it being their bye week. The visitors do have the potential to trouble the hosts but their own defensive issues are likely to prevent them from claiming a point.