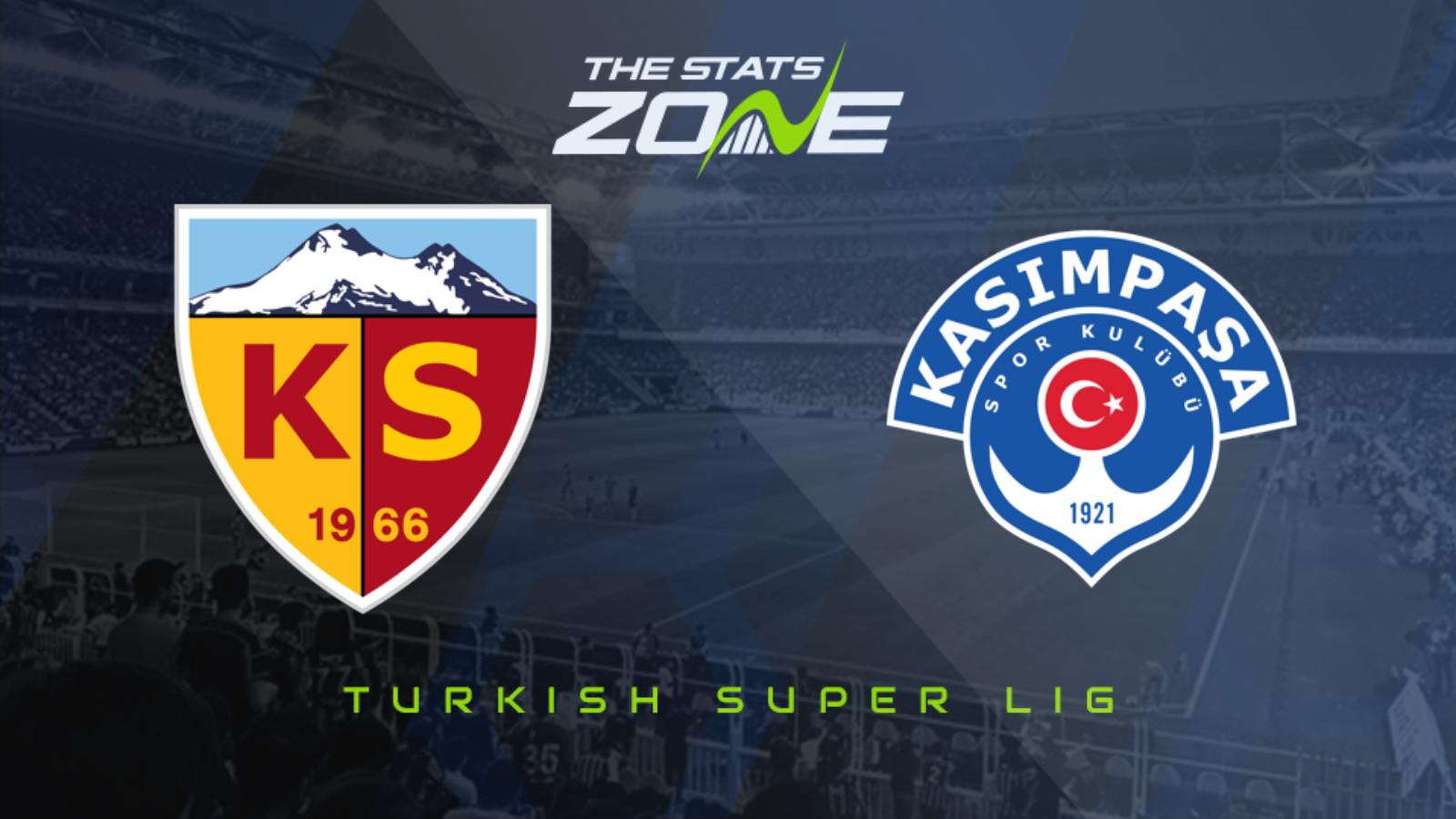 Where is Kayserispor vs Kasimpasa S.K. being played? Kadir Has Sehir Stadi, Kayseri

Where can I get tickets for Kayserispor vs Kasimpasa S.K.? These matches are being played behind closed doors

What TV channel is Kayserispor vs Kasimpasa S.K. on in the UK? Some Turkish Super Lig matches are televised live on BT Sport so it is worth checking their schedule

Where can I stream Kayserispor vs Kasimpasa S.K. in the UK? If televised on BT Sport, subscribers will be able to stream the match live via the BT Sport website & app

Kasimpasa finished the 2019-20 season in fine form with just one defeat in their last 12 matches but they now start the season with a new manager at the helm having parted company with Fuat Capa and brought in Mehmet Altıparmak as his replacement. How much this managerial change affects them remains to be seen but it is difficult to see them picking up exactly from where they left off. Kayserispor also have a new man in charge with Bayram Bektas coming in for Robert Prosineck, Bektas has a big job on his hands trying to improve a team which finished second from bottom last season and although they have made a couple of decent signings you wouldn’t expect a dramatic improvement. With both of these teams starting a period of transition we could well see a cautious encounter ending in a draw.