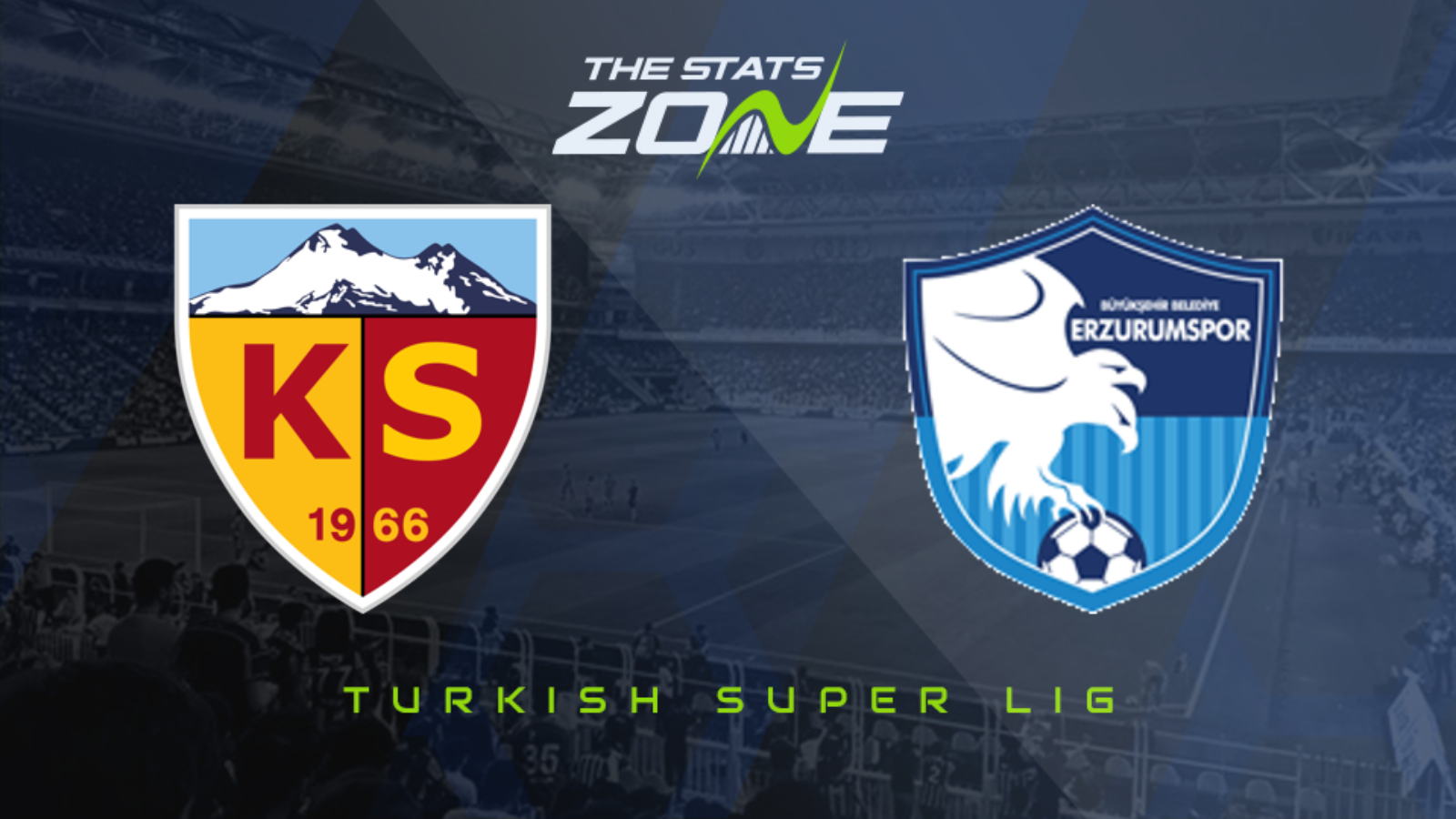 Where is Kayserispor vs BB Erzurumspor being played? Kadir Has Sehir Stadi, Kayseri

Where can I get tickets for Kayserispor vs BB Erzurumspor? These matches are being played without spectators

What TV channel is Kayserispor vs BB Erzurumspor on in the UK? Some Turkish Super Lig matches are televised live on BT Sport so it is worth checking their schedule

Where can I stream Kayserispor vs BB Erzurumspor in the UK? If televised on BT Sport, subscribers will be able to stream the match live via the BT Sport website & app

Kayserispor were unable to build on their opening round victory against Kasimpasa as they fell to a 2-0 defeat at Alanyaspor last weekend and they will be looking for a much-improved performance this time out. The same could also be said about BB Erzurumspor as they also followed up a season opening win with a loss in round two, the visitors had looked set for victory against Sivasspor last weekend when they led 1-0 going into the final ten minutes but then proceeded to lose 2-1. Erzurumspor have approached their previous two matches positively so are not expected to come here to try and frustrate the hosts, this should result in an open contest with a good possibility of over 2.5 goals.